Where Does Sugar Art Come From 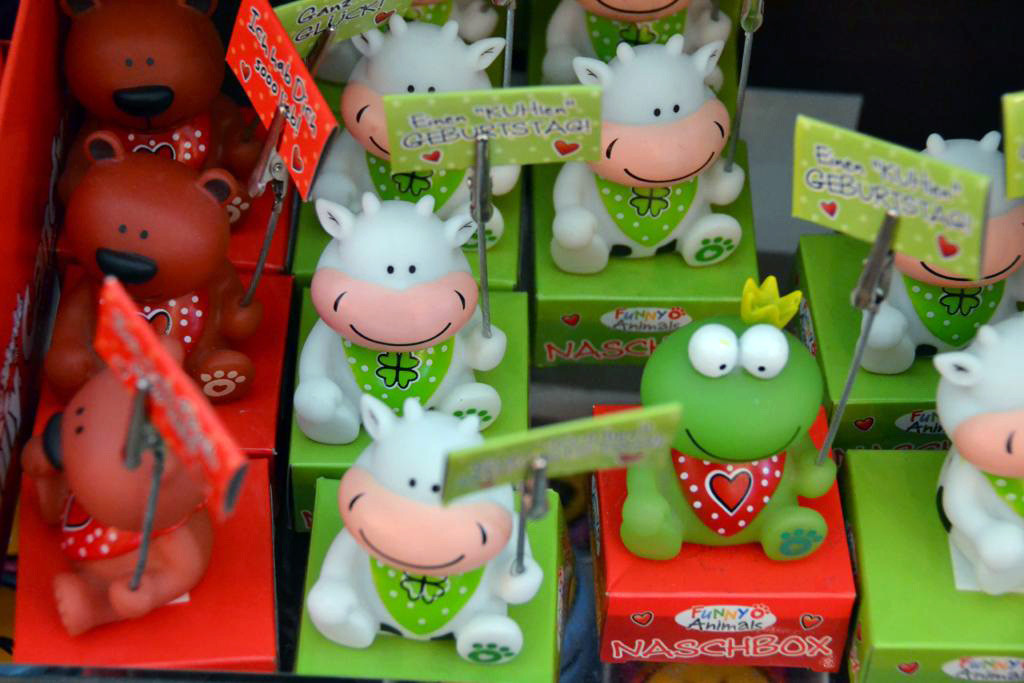 First of all, what is sugar art? It is a practice where one creates a confectionery sculpture that is for decor and also edible. This art form comes from ancient Egypt and is reached great heights during the medieval reigns of many European monarchs. 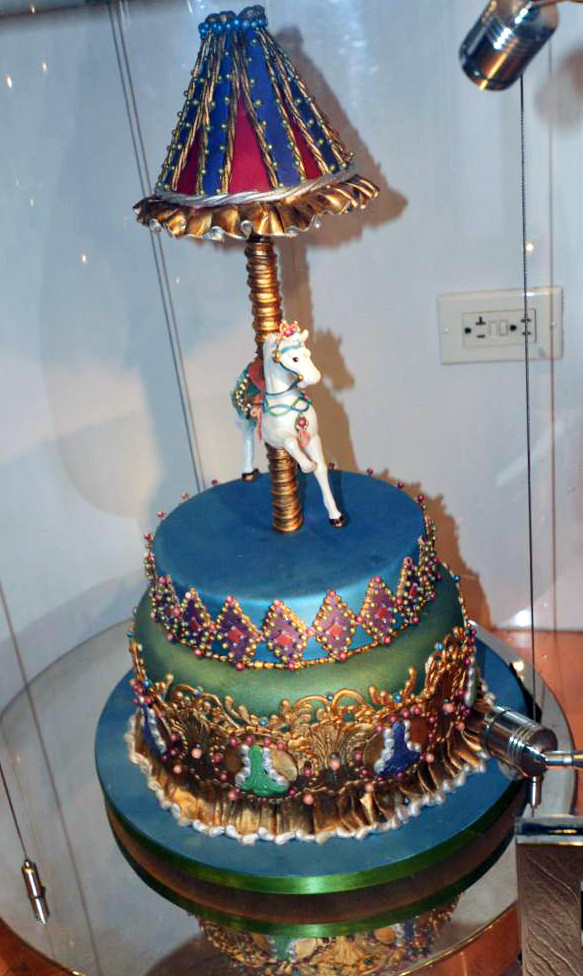 To identify sugar art it can also be known as confectionery art. It is a creation of sculptures that are made of sugar. It combines different techniques that manipulate sugar, which include sugar lace, spun sugar, and cast sugar, pulled sugar and blown sugar. The most common shapes can be spirals, ribbons, leaves, flowers, baskets, spheres, fruit, animals, birds or fish.

This is an art and requires much patience because the hardened sugar has a very fragile form. There are competitions that one can watch on popular television food networks.

The origins of sugar art can go back as far as 4000 BC. In Papua New Guinea Islanders cut sugarcane for its sap. A candy recipe was found in an Egyptian tomb written on the hieroglyphs around 35,000 BC. Sugar art has been with us for centuries and it has evolved from many parts of the world.

In the Ottoman imperial Empire monarchy or what is now known as Turkey, one developed sugar features and elaborate gardens for festivals or celebrations. One of the most elaborate took place in 1582 to celebrate the circumcision of Mehmet III, which was a festival that lasted for 51 days. The sugar figurines that were created for this festival included mermaids, cypress trees, fountains, peacocks, lions, leopards, monkeys, lighthouses and churches.

Even medieval European royalty have created some elaborate sugar cultures in history. Sugar sculptures were created for celebrations as conversation pieces but also became edible between the various dinner courses.

In 1429 at the coronation feast of eight-year-old Henry VI, sugar art pieces depicted political themes. One of them was a leopard that grasped a fleur-de-lis while crouching on top of a custard tart. Henry VIII was a big fan of marzipan and had his bakers create copies of his forts and cannons. And Elizabeth I in 1582 was fond of a sugar model of the old St. Paul's Cathedral.

Of course sugar art was at its height in popularity in the 1600s in France during the reign of Louis XIV. James II of England also employed confection artists to build him pyramids made out of sugar sculptures at his coronation banquet in 1685.

Sugar art today has lost a lot of its novelty and even its prestige. But from this art has come specialty wedding cakes, Japanese Wagashi and the Mexican Day of the dead with figures and skulls. Televise culinary shows has helped sugar art gained recent popularity and exposure.