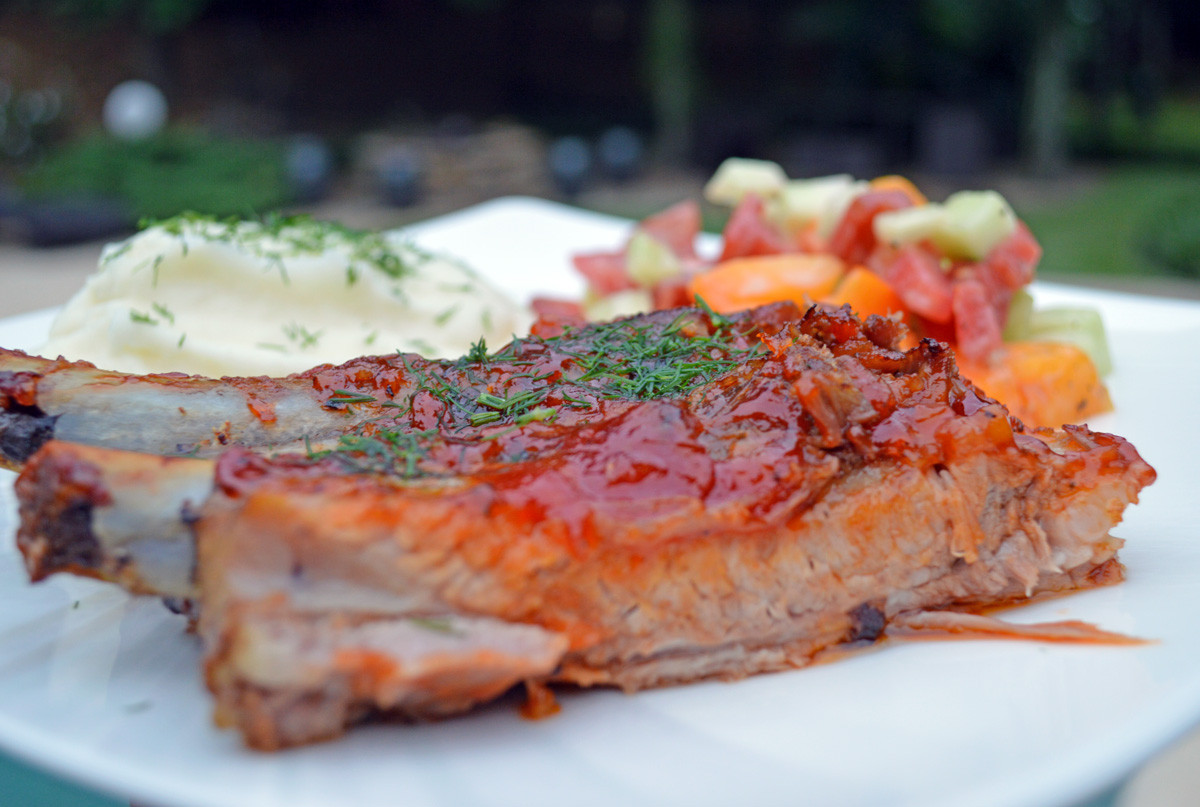 We live in the South, but my husband and I are both not from here, so all the Southern cooking doesn’t come naturally to me. Despite that, we are raising two little southerners, so I decided that I should introduce them to some staples and avoid awkward silence with their friends when they ask about some ribs and fried green tomatoes. Those are still coming, I promise!

I monitor my diet and what I eat, so fatty ribs are not my first choice, but as I always say – I don’t have to over-eat and as long as I don’t do that, I will be OK with whatever lands on my plate, even if it is ribs smothered in BBQ sauce.

Today was the first time I tried to make slow cooked ribs. We have done a European version of grilled ribs countless times, but this time I decided to play with them a little longer and make the real version of sweet falling off the bone meat. It was lauded as total success by my husband and kids, so I feel like this recipe needs to be shared.

As an ex Nutrisystem follower I always look for healthy recipes and this one is not really one of them, but to defend those wonderful ribs, I have to say that the entire meal was gluten-free, fresh, made from scratch, including BBQ sauce, and had salad. If you just have one rib with a nice heap of salad, your diet will not suffer while your taste buds will be dancing with happiness. 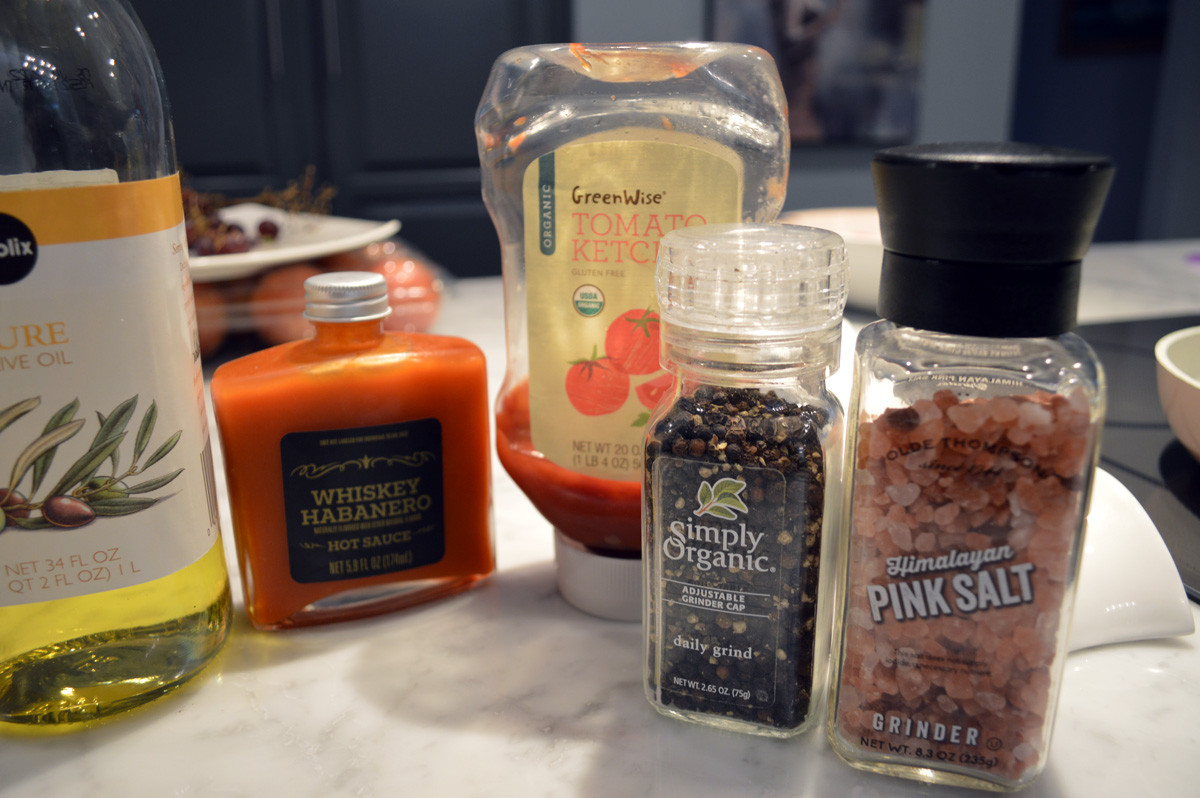 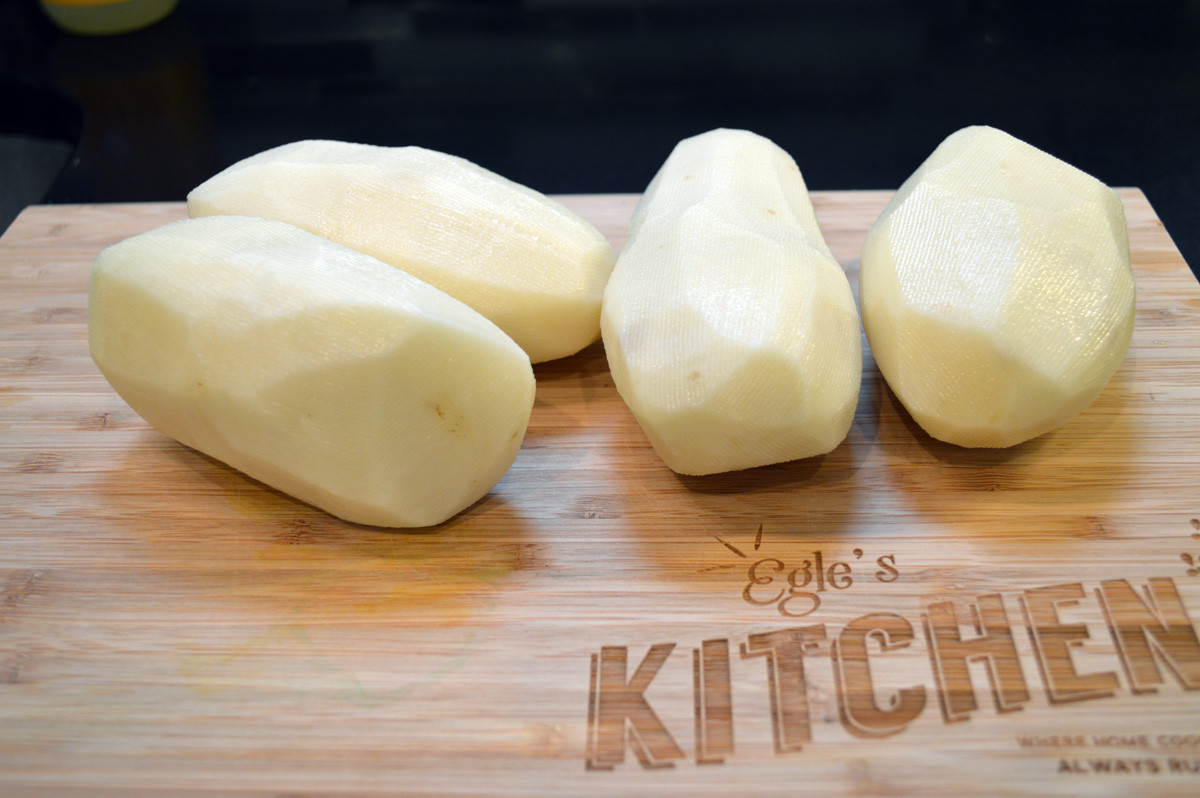 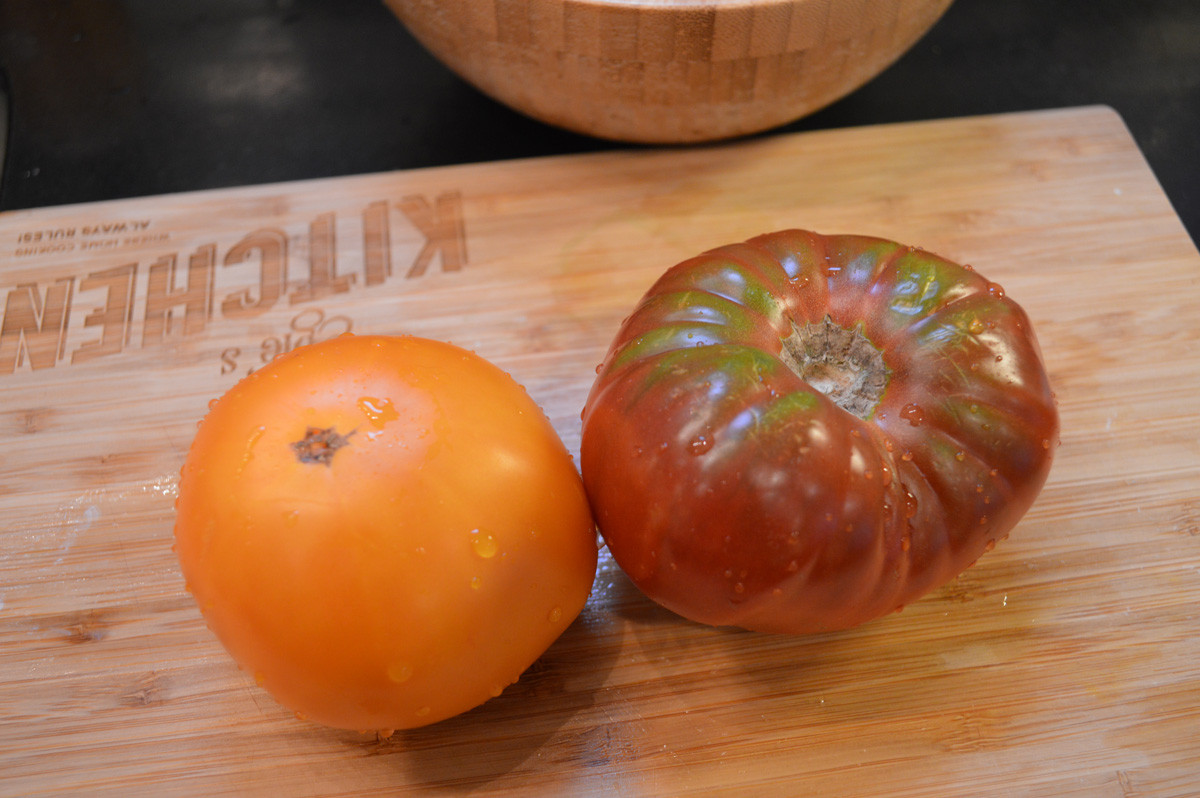 The list of ingredients might seem long, but the preparation is really simple. The only thing you will need a lot of is time, because those ribs will cook for 3-4 hours on 275-300 Fahrenheit. Let’s start by washing the ribs and pulling the membrane off. This membrane will prevent the meat from literally falling off the bones, so pull it off with the knife. It will be on the side of the bones and will easily come off. 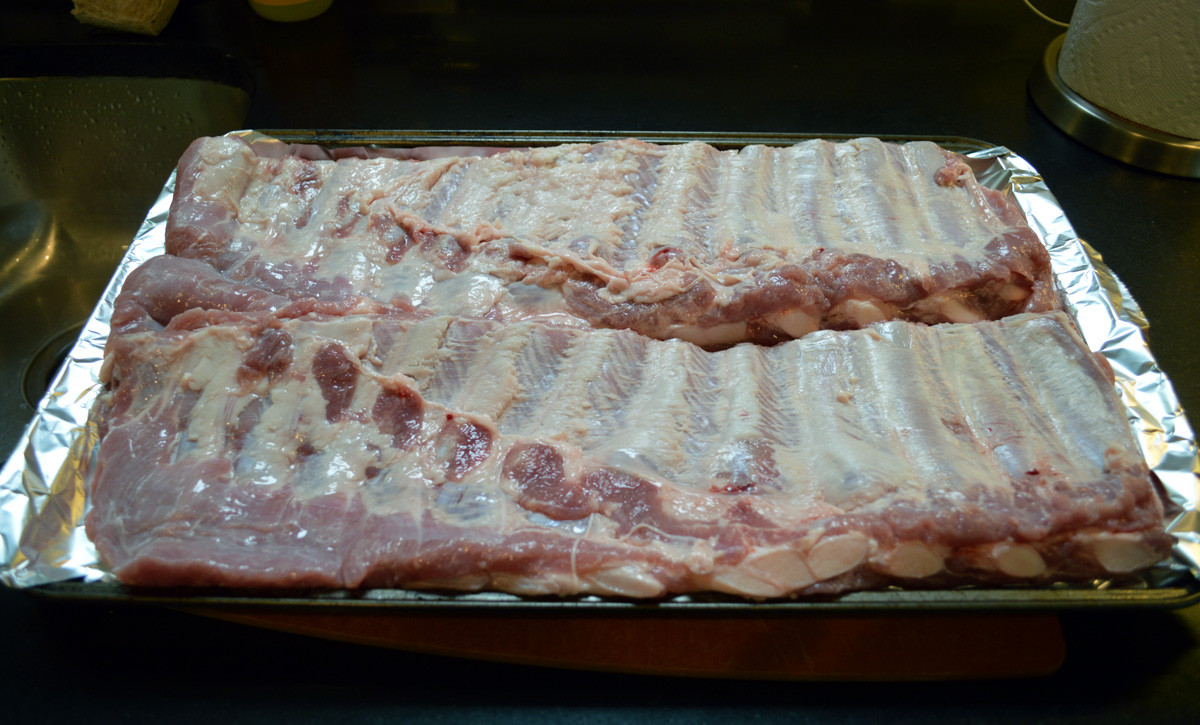 Place ribs on the baking dish covered with foil and rub them generously with salt, pepper, and spices from both sides. 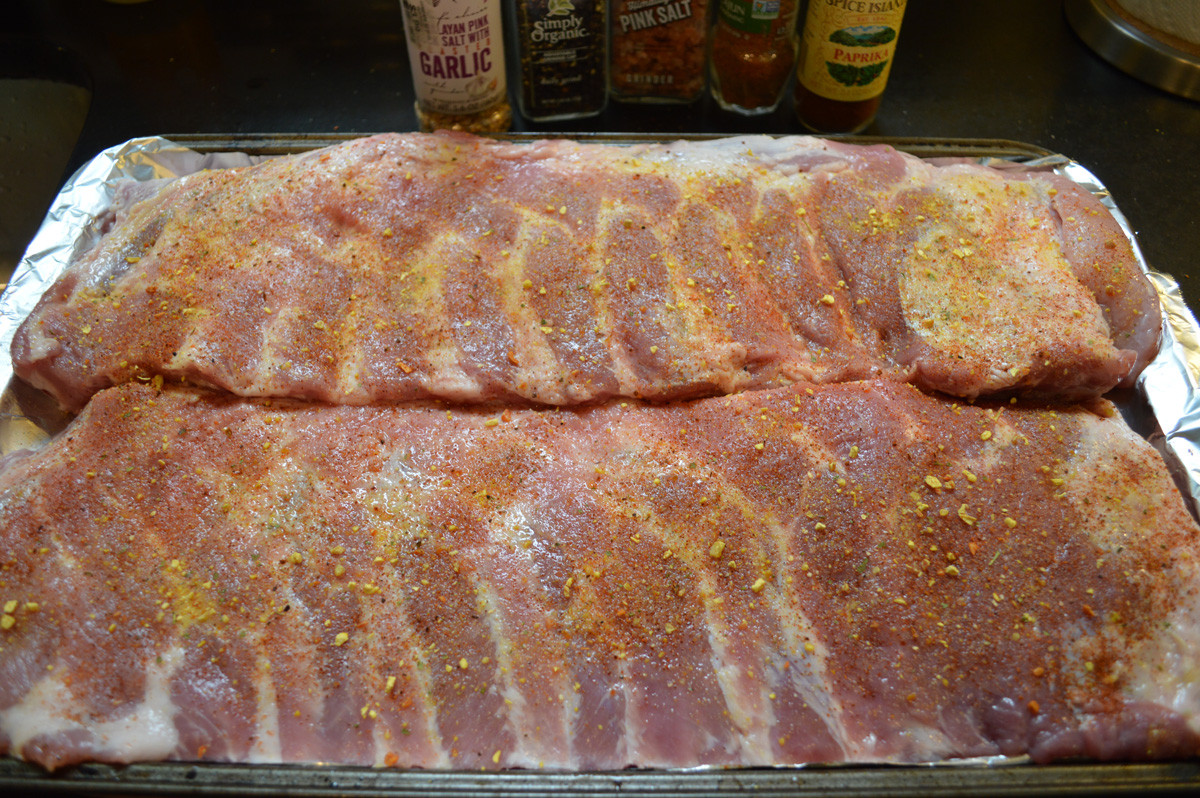 Cover with foil, place in the oven and cook for 3-4 hours. 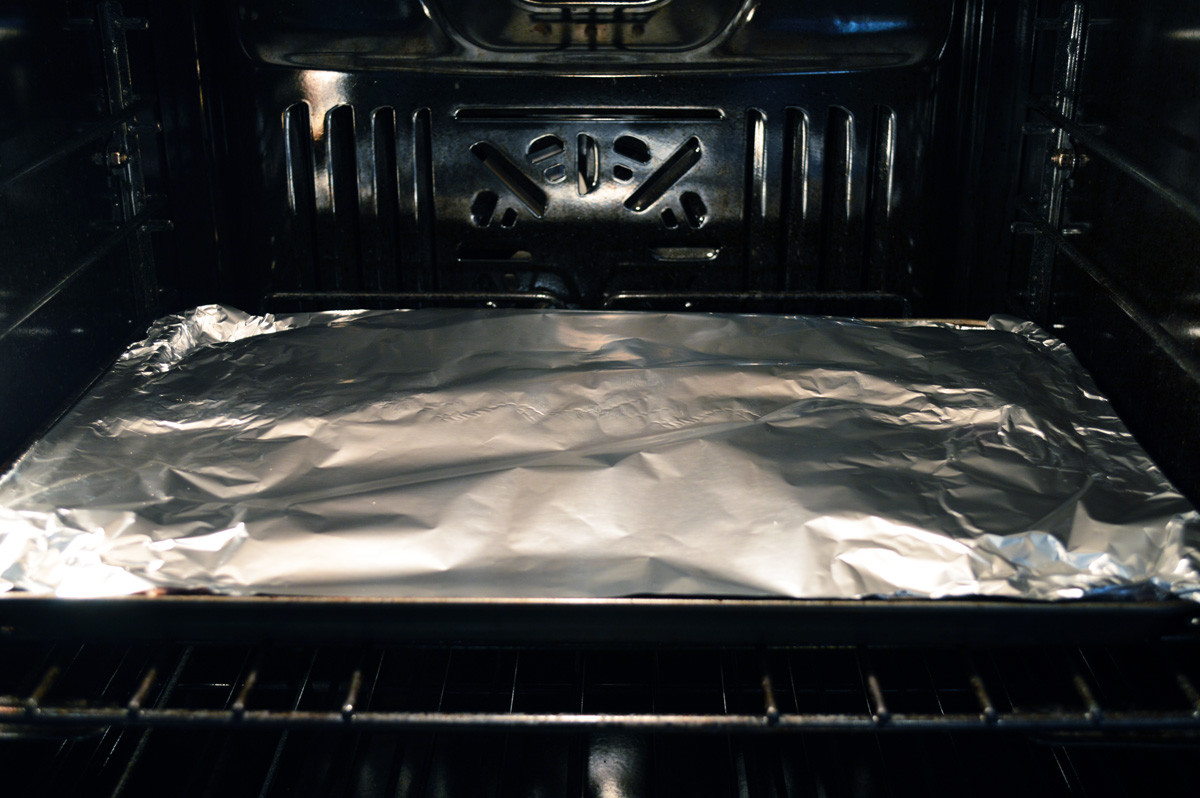 I baked them for 3.5 hours and they came out perfect. 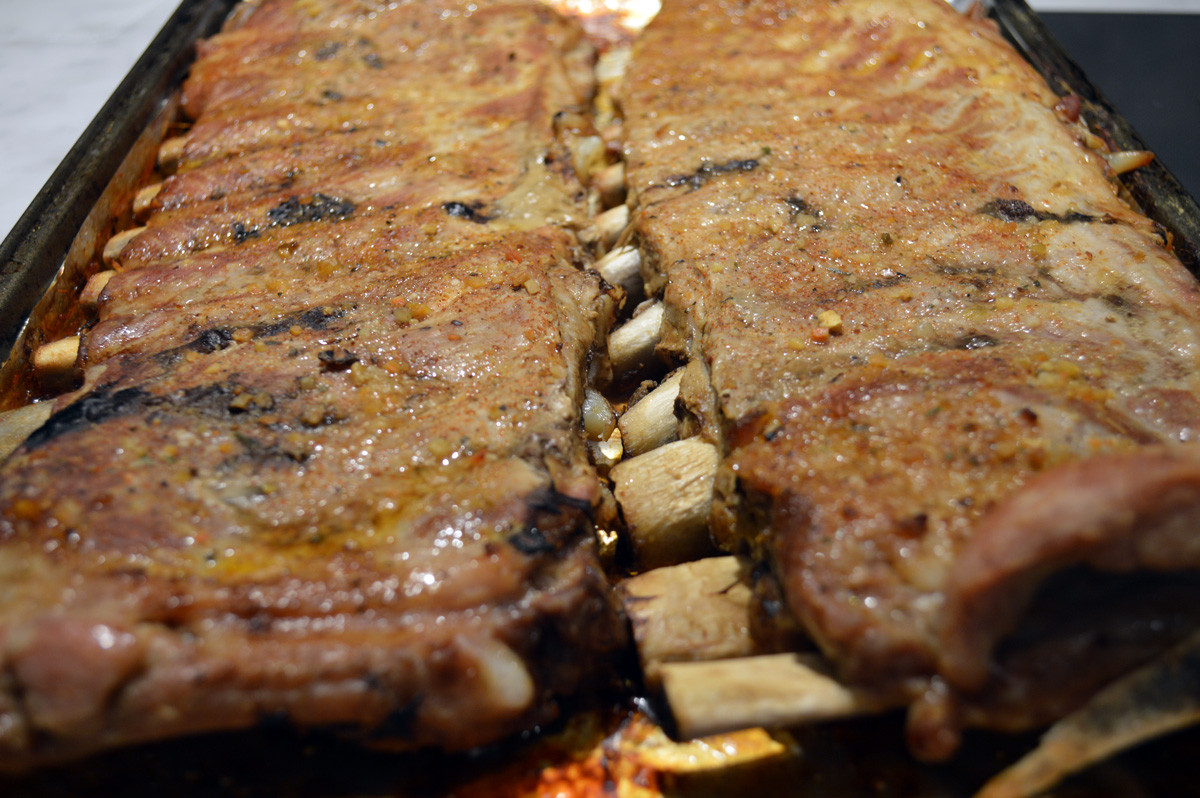 You will have all kinds of time while ribs are cooking, so relax and make BBQ sauce, mashed potatoes, and salad closer to the end of those three and a half hours. 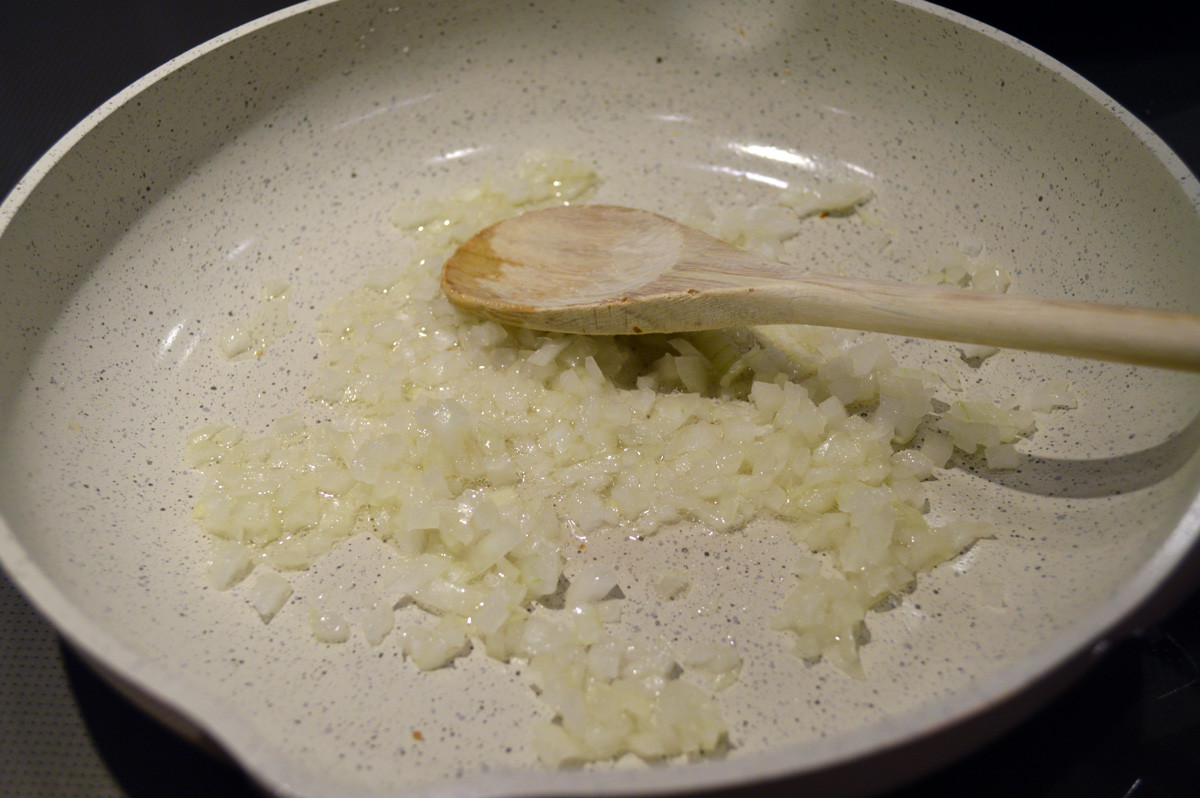 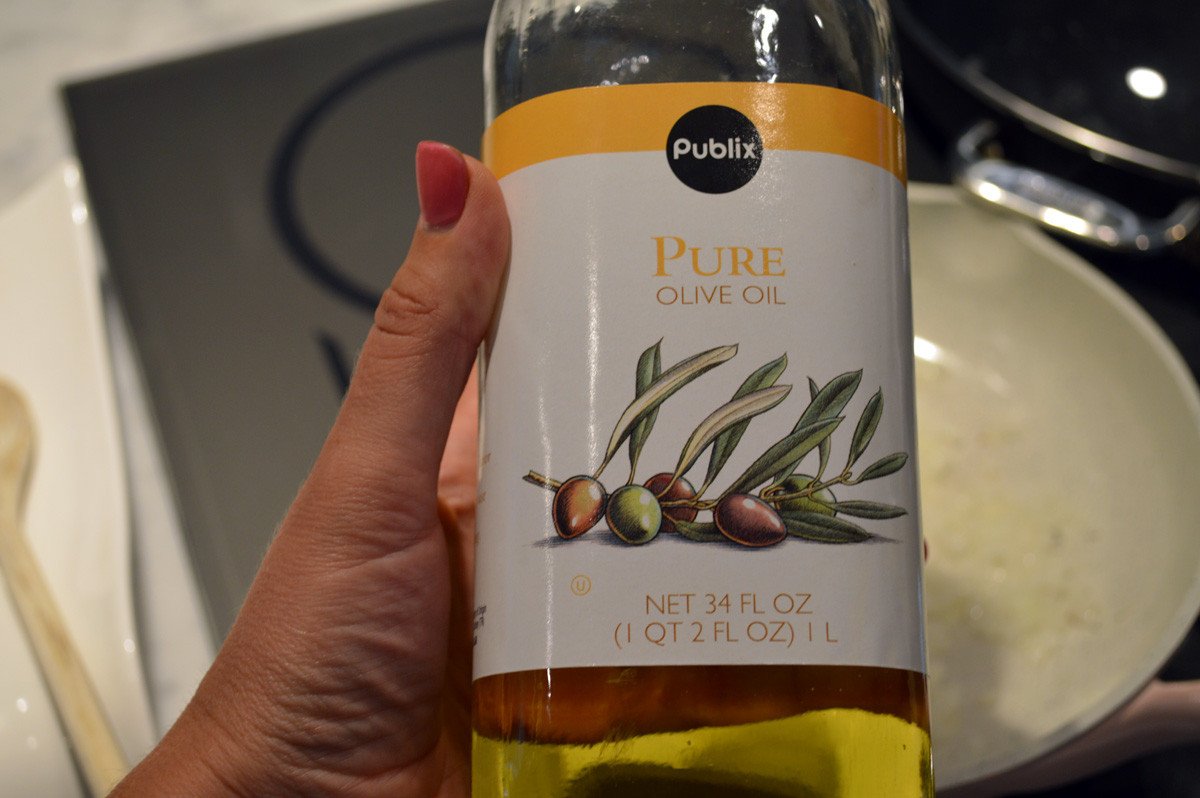 Start by sautéing onions in the pan with olive oil until golden brown. 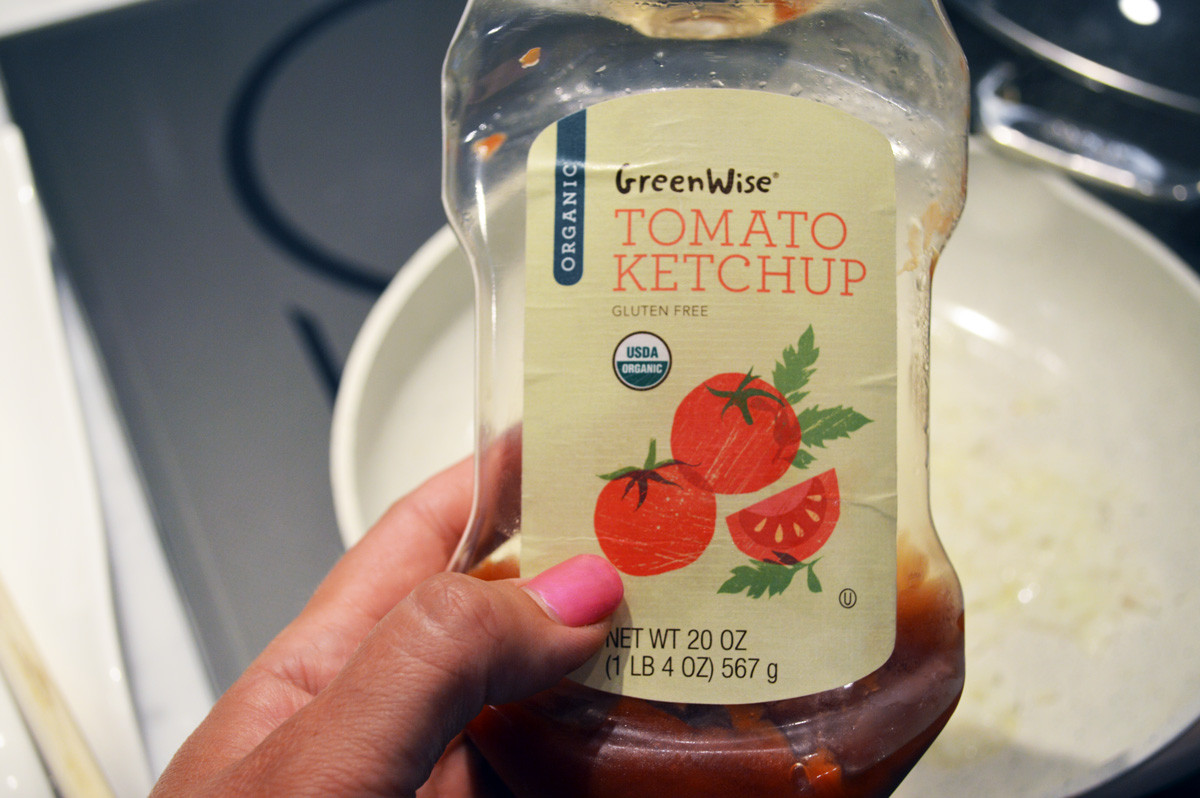 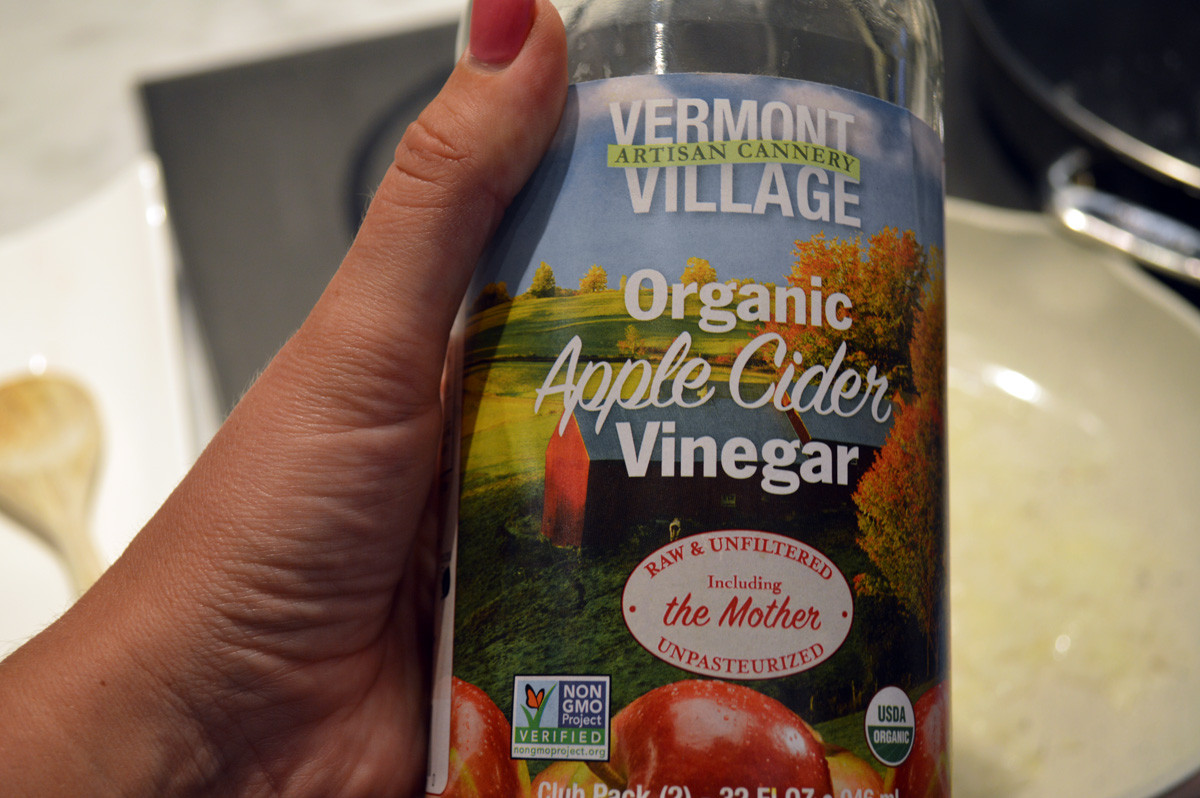 Stir everything and let it simmer on low heat for a few minutes. 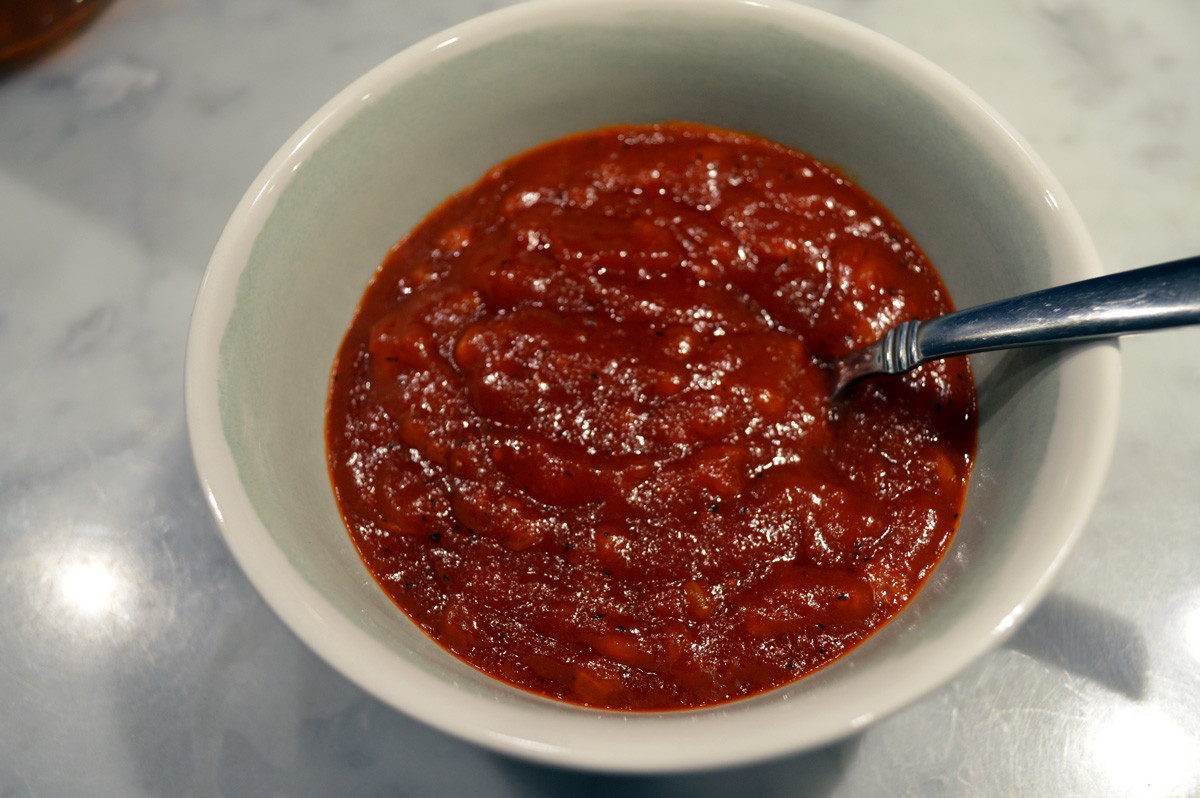 Turn it off and let it cool. 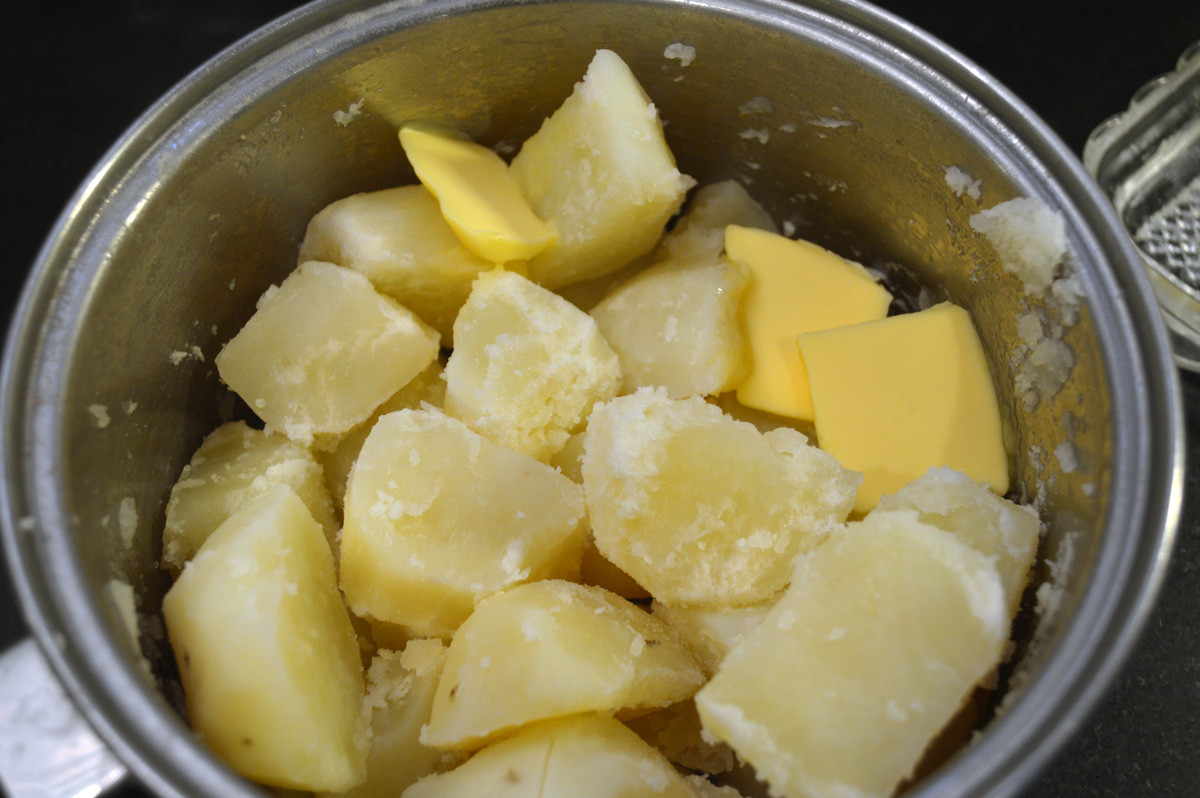 Now let’s talk about mashed potatoes. You will have to peel them, boil them in salty water, and pour all the water out. 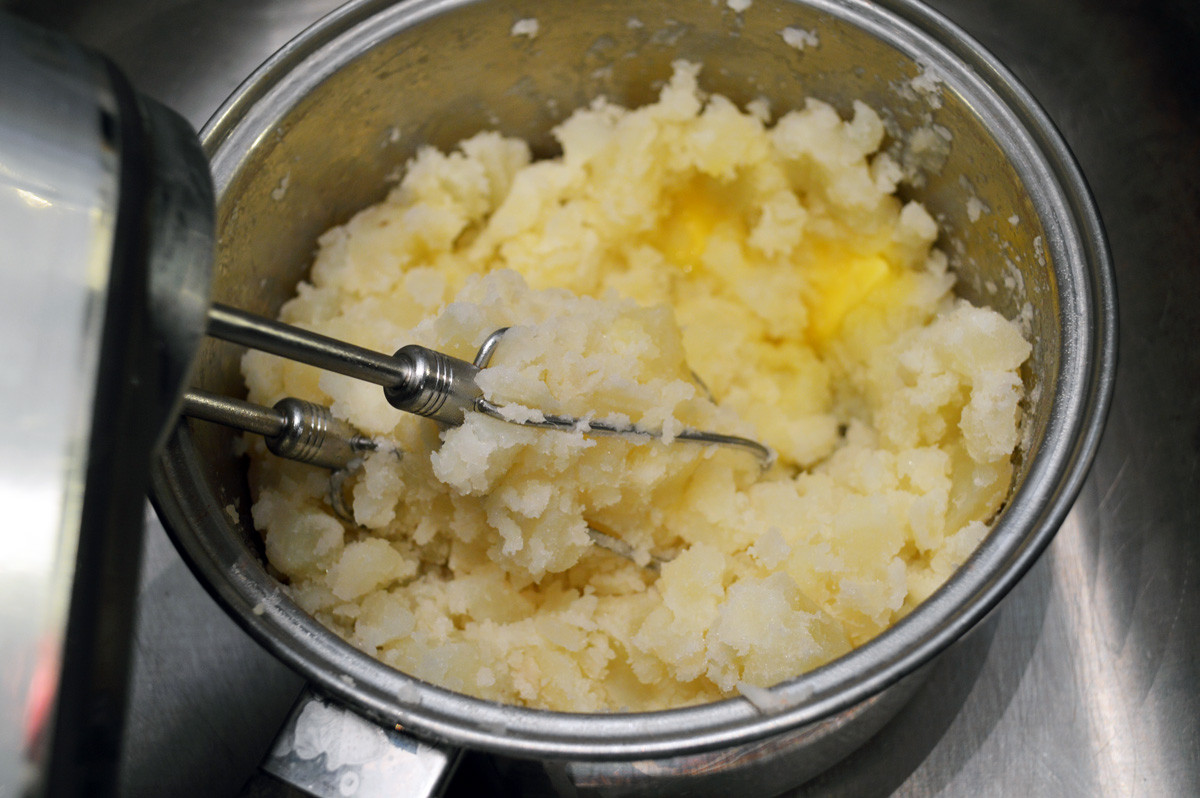 Then add some butter and a cup of heated milk. 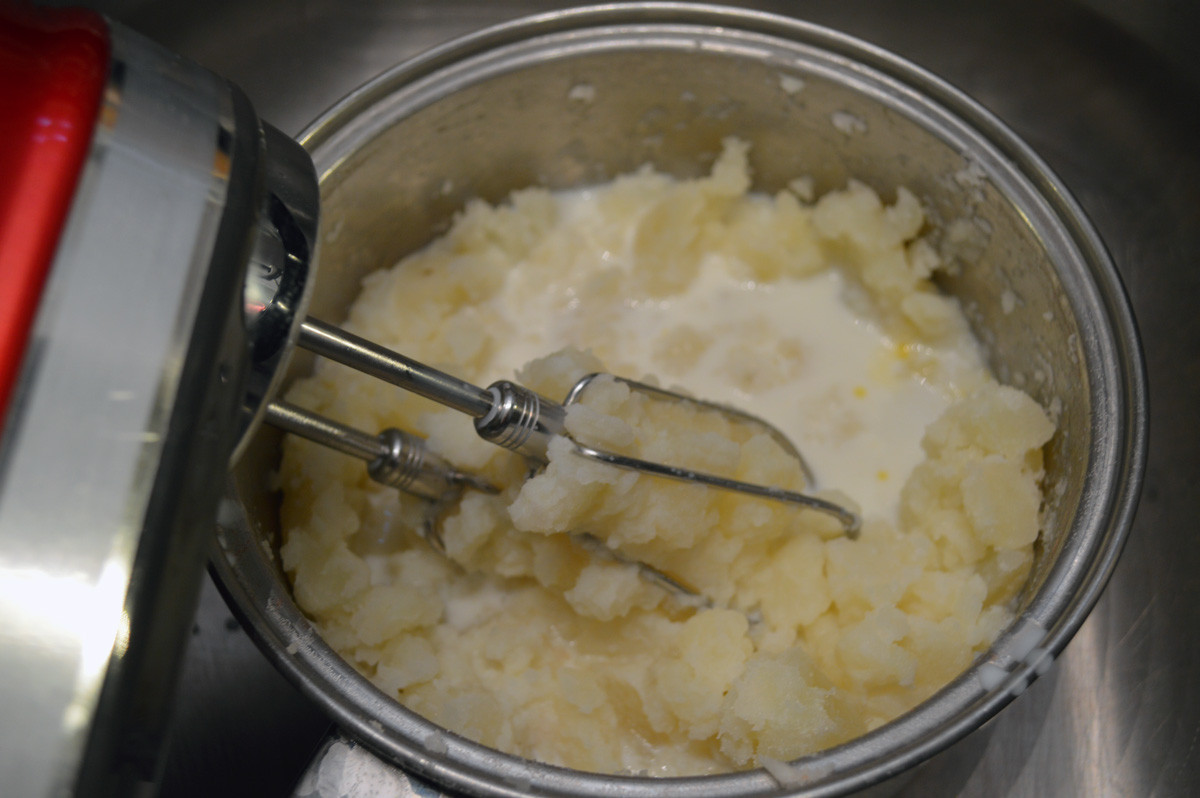 I heat milk for a minute in the microwave. Cream potatoes, butter, and milk with a hand held mixer until smooth. 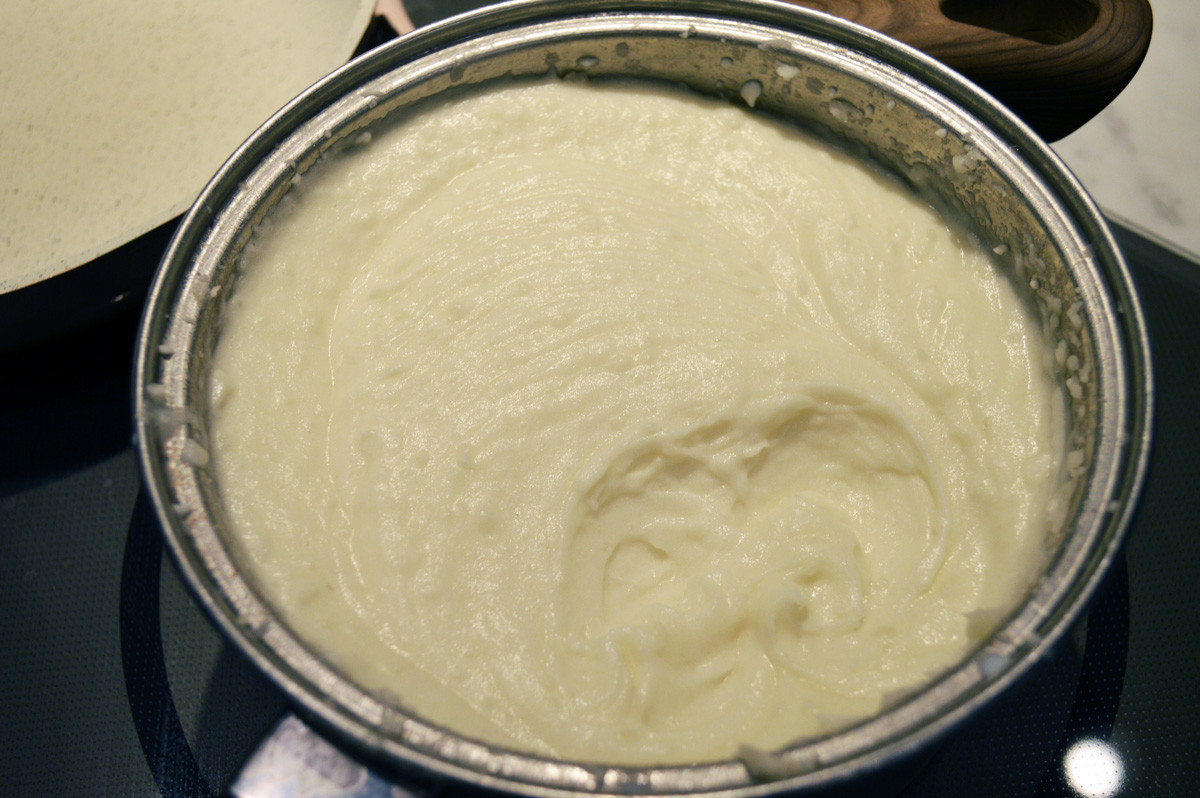 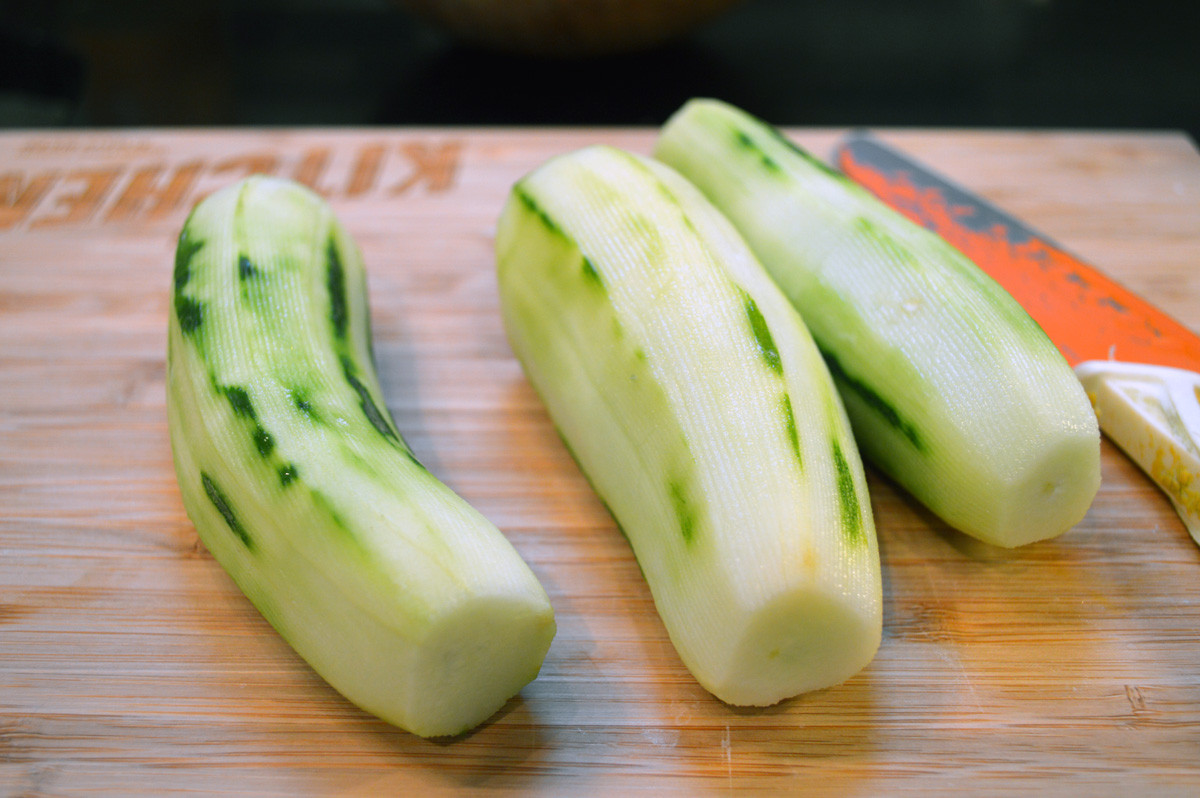 Last, but not least is salad. 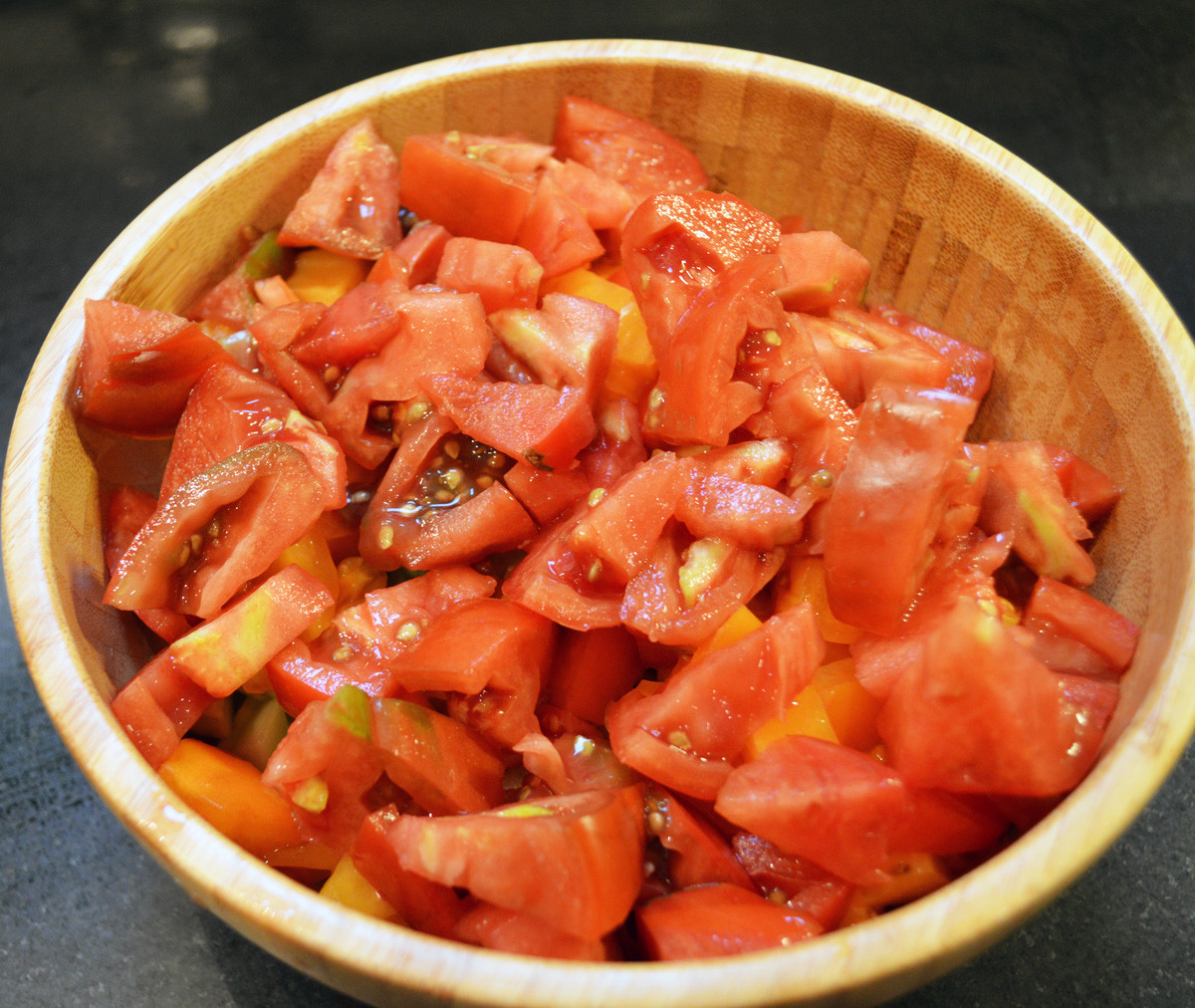 You can make any type of vegetables you want, but I felt like a quick tomatoes and cucumbers concoction with salt, pepper, and kefir. 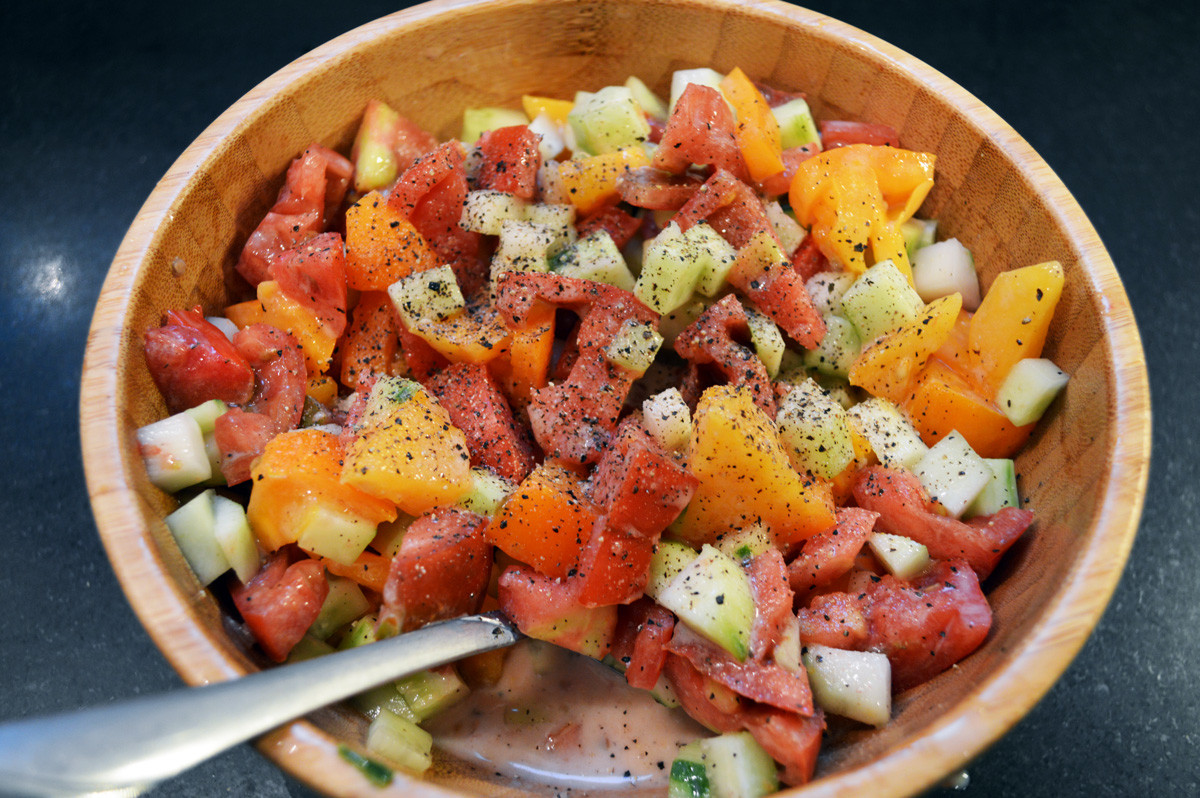 Mix everything together and you are done. 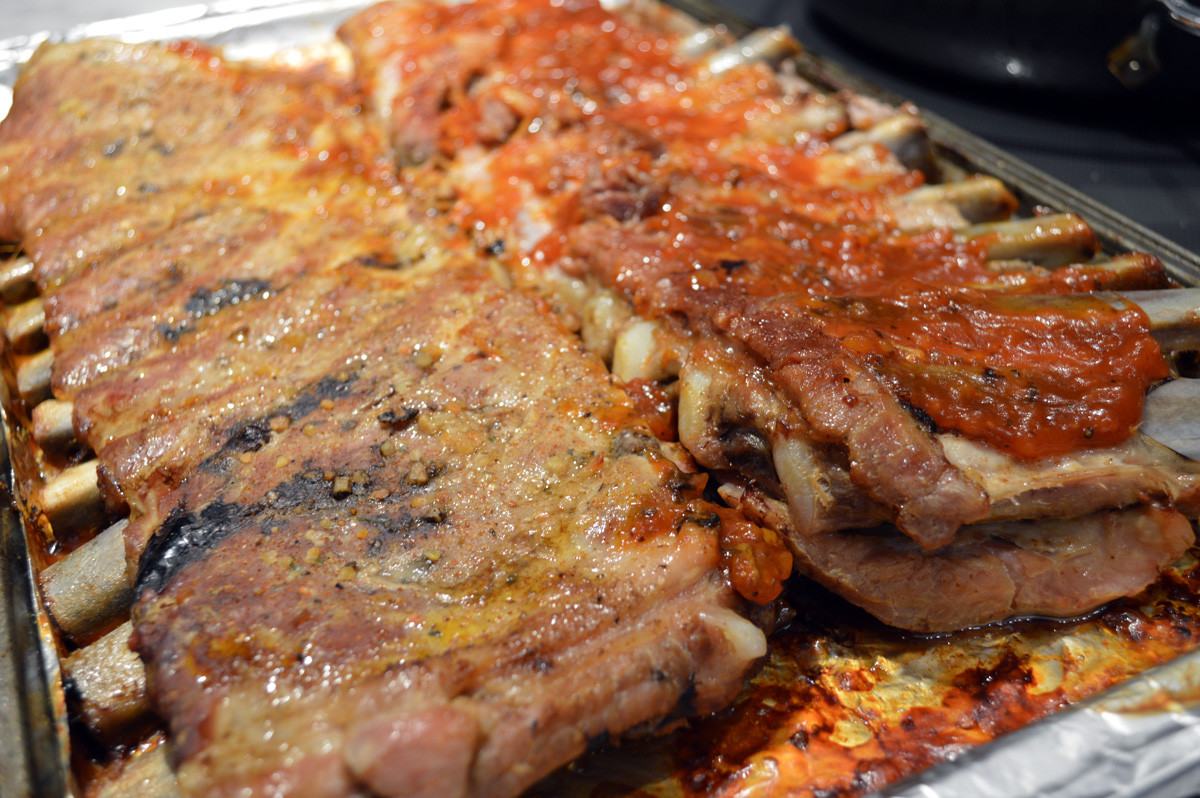 When ribs are about ready, take them out and cover them on both sides with BBQ sauce. Then put them back in the oven for 5 minutes on broil to get the sauce caramelized. I left one rack without sauce just in case my kids would have doubts about that sweet meat and it was a good call. 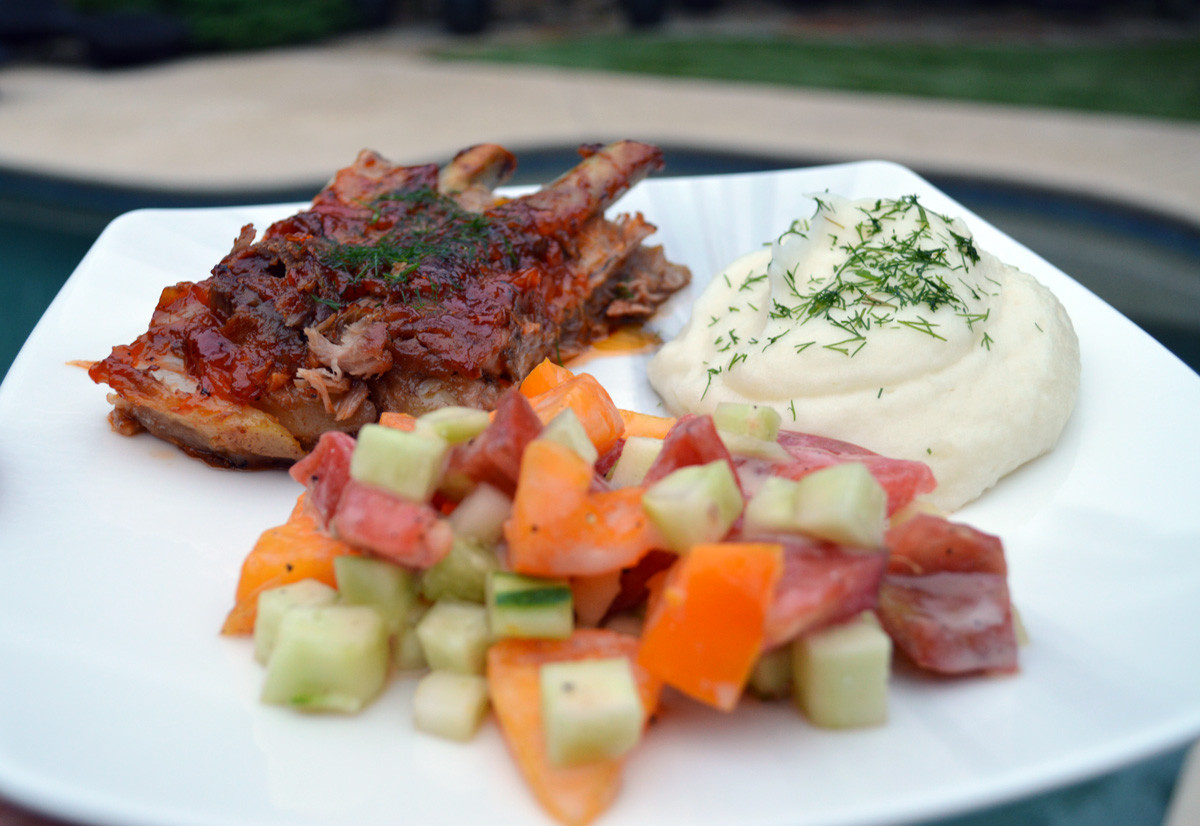 Enjoy - as I promise you will!

Fall is for comfort food, at least that's what I always want when days get shorter and nights colder.

Today was the first day that felt like fall - gloomy, cold, rainy, and windy. Nothing sounds better than fall off the bone slow cooked ribs on a day like this, even though my kids may disagree.

Slow cooked pork ribs are the ultimate comfort food in our house. We are not big fans of sweet BBQ sauce, so I make them with a seasoning mix instead.