Purchases to Avoid on Black Friday 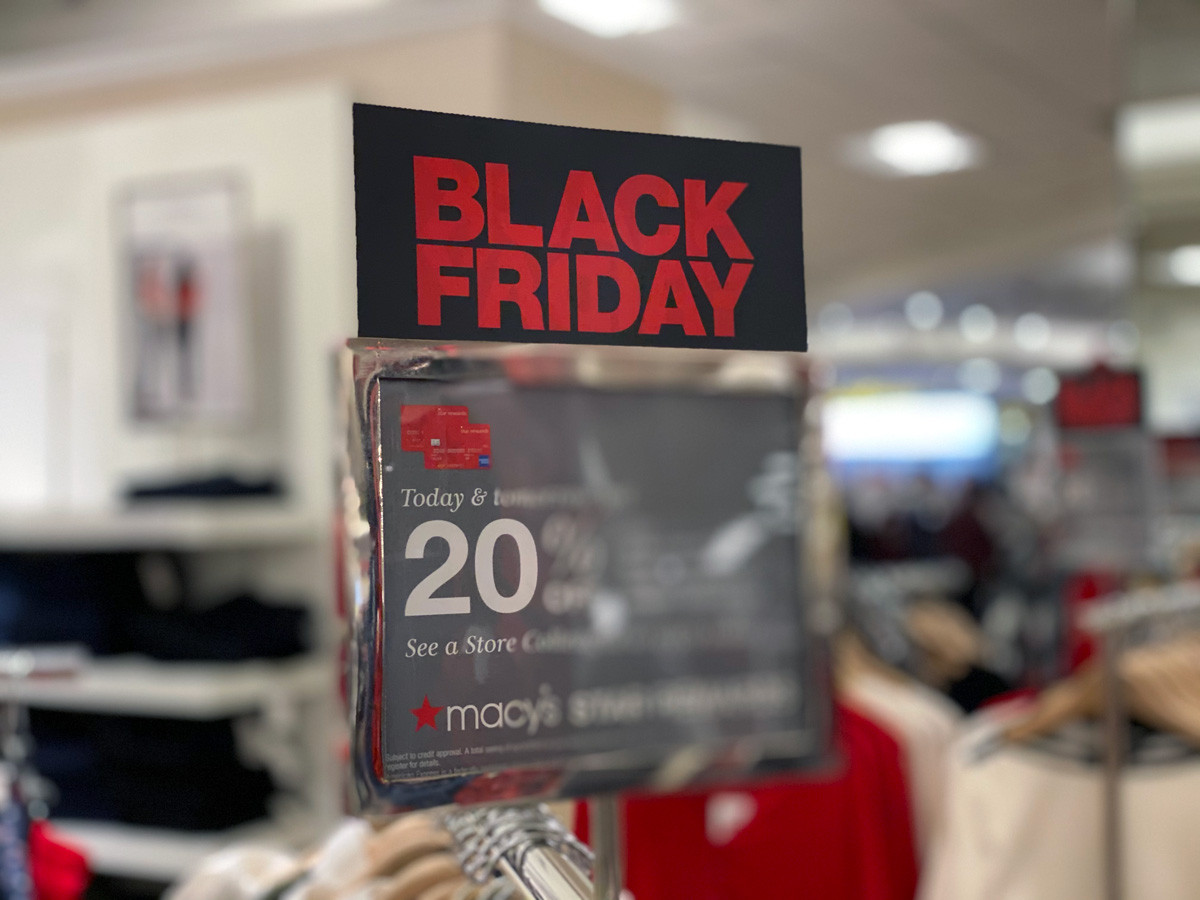 Black Friday is anticipated by so many every year and for a legitimate reason - deals are plentiful and festive mood of crowds is in the air. The same crowds can be a turn off for others, but we all love the deals. This year is shaping to be a little different with social distancing and most shopping done online, but what won’t change is bargain hunting. 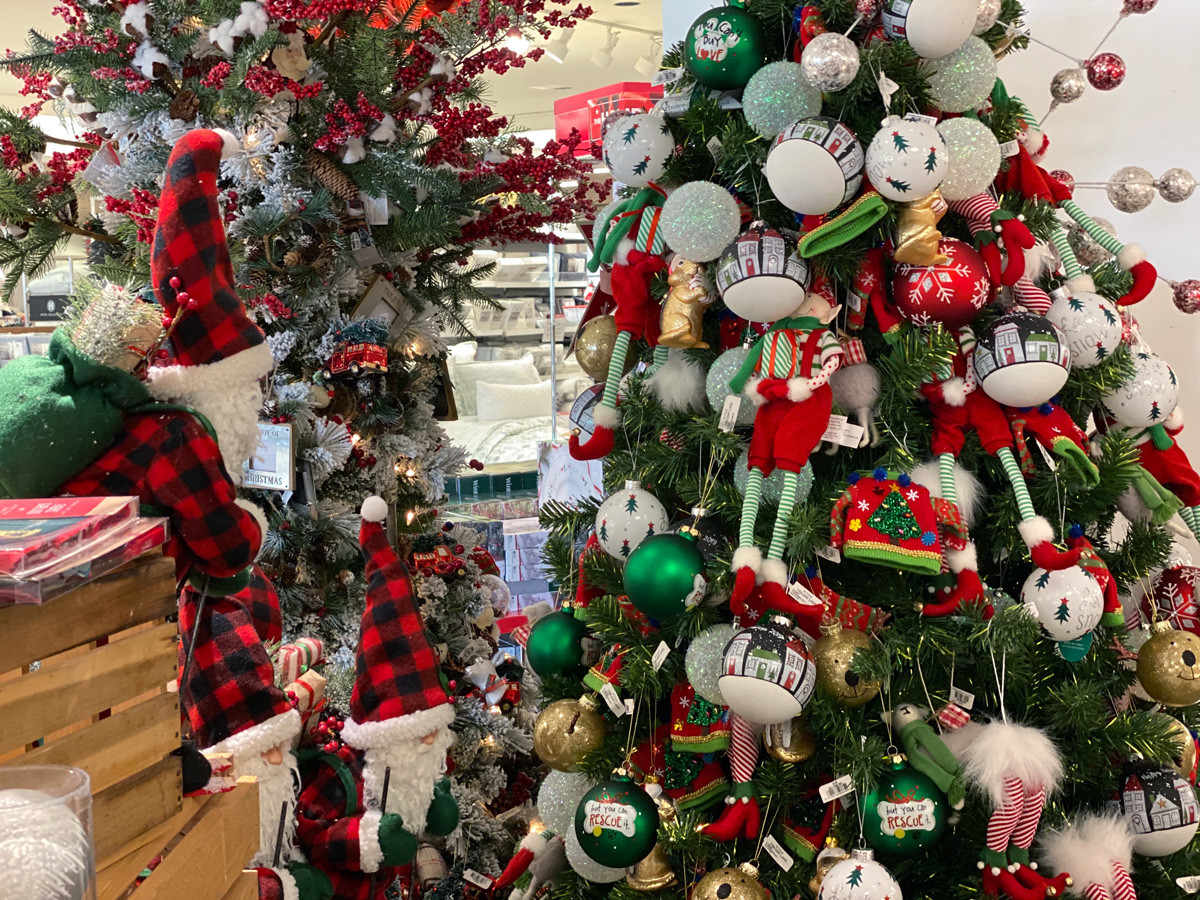 As we hunt for those bargains, let’s keep in mind that not every deal is a good deal. 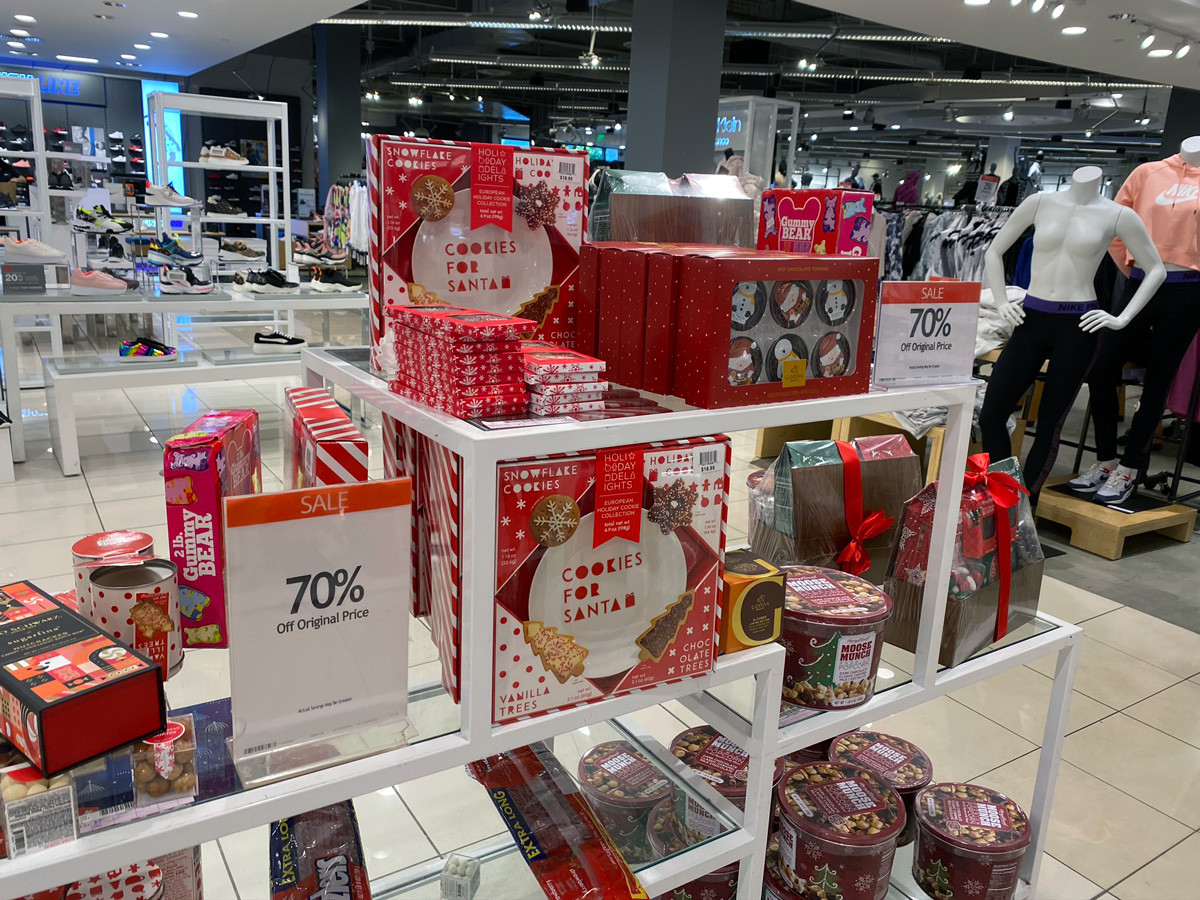 Here are some things that should be avoided on Black Friday and shopped for after the holidays or other times of the year: 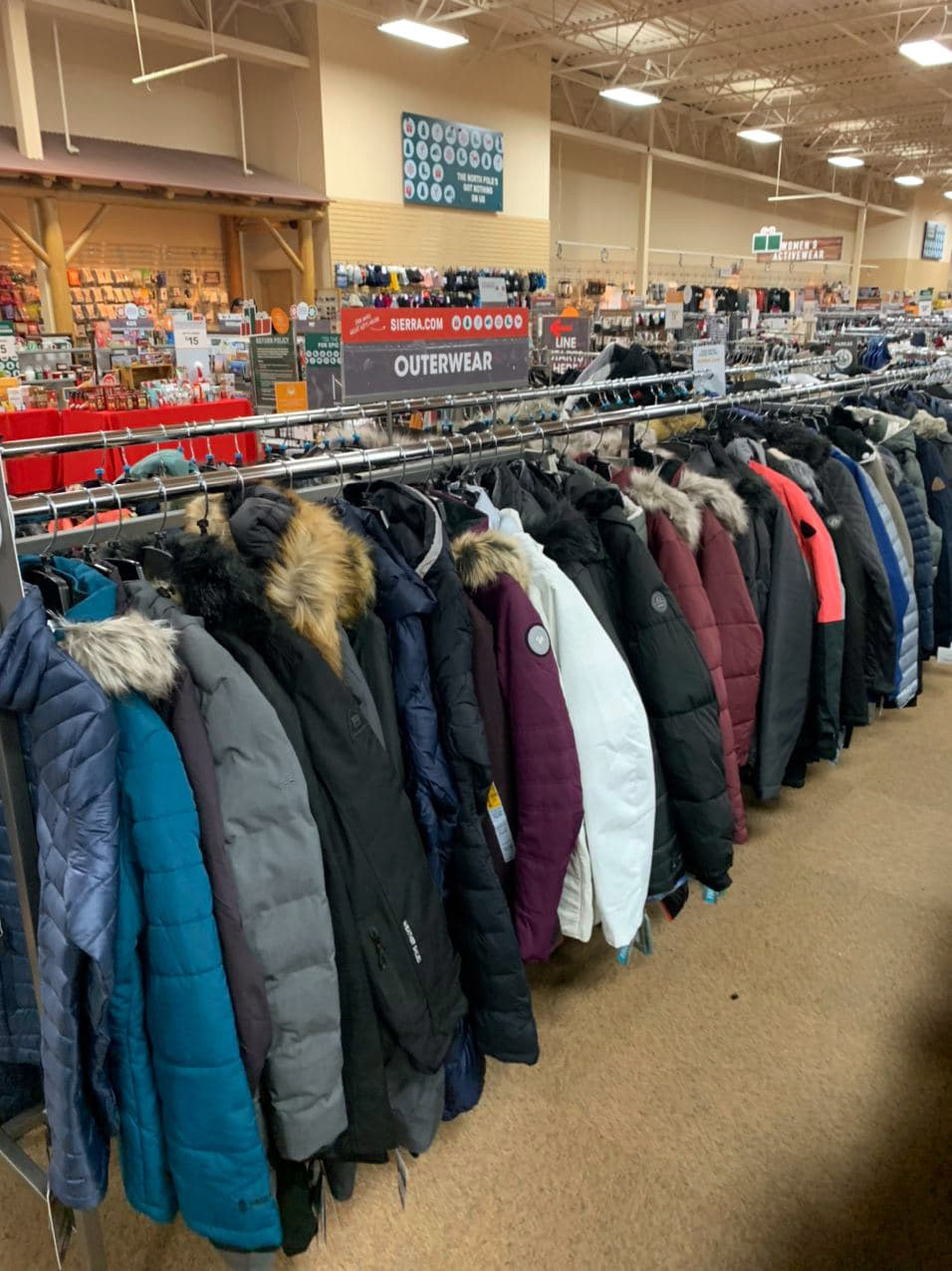 While clothes seem to be discounted and are very popular buys during Black Friday, the deals are not always what they seem to be. An occasional sweater or winter boots might see good discounts for Black Friday, but much better deals will be available in January and February, so wait for them if you can. 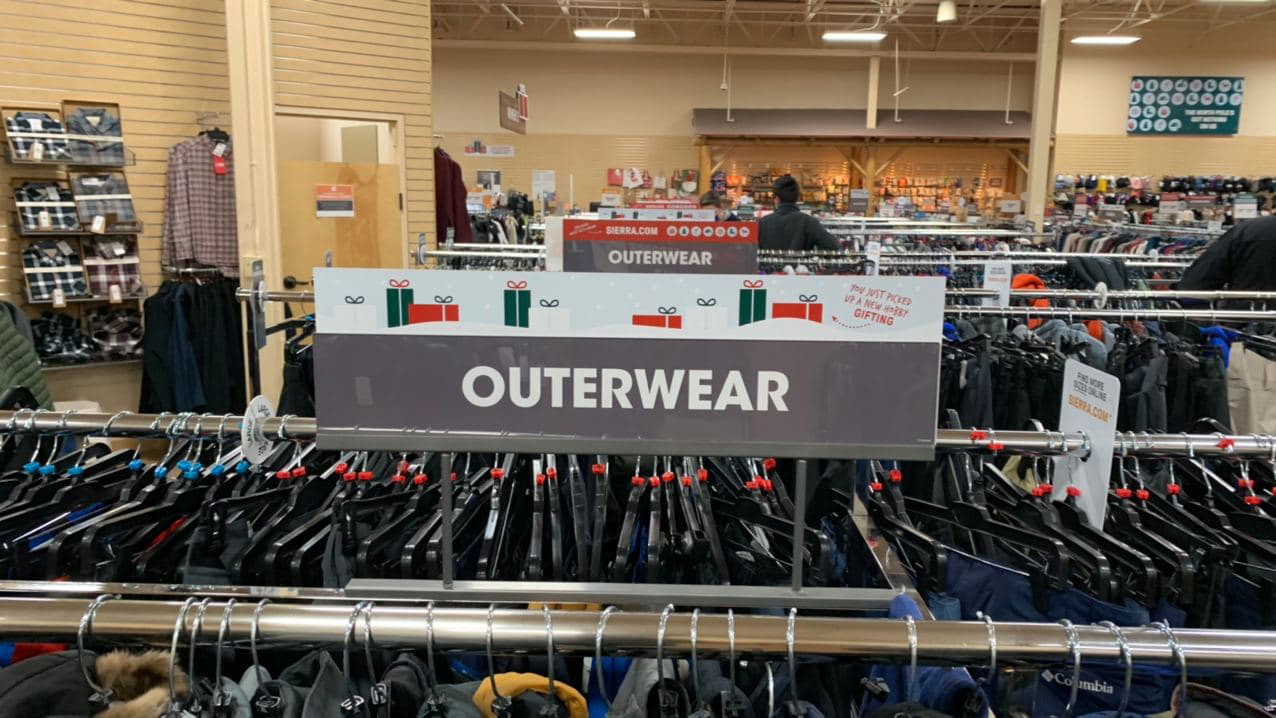 It is not uncommon to see 75% off on winter apparel on clearance at the end of winter, but nothing like that in November. 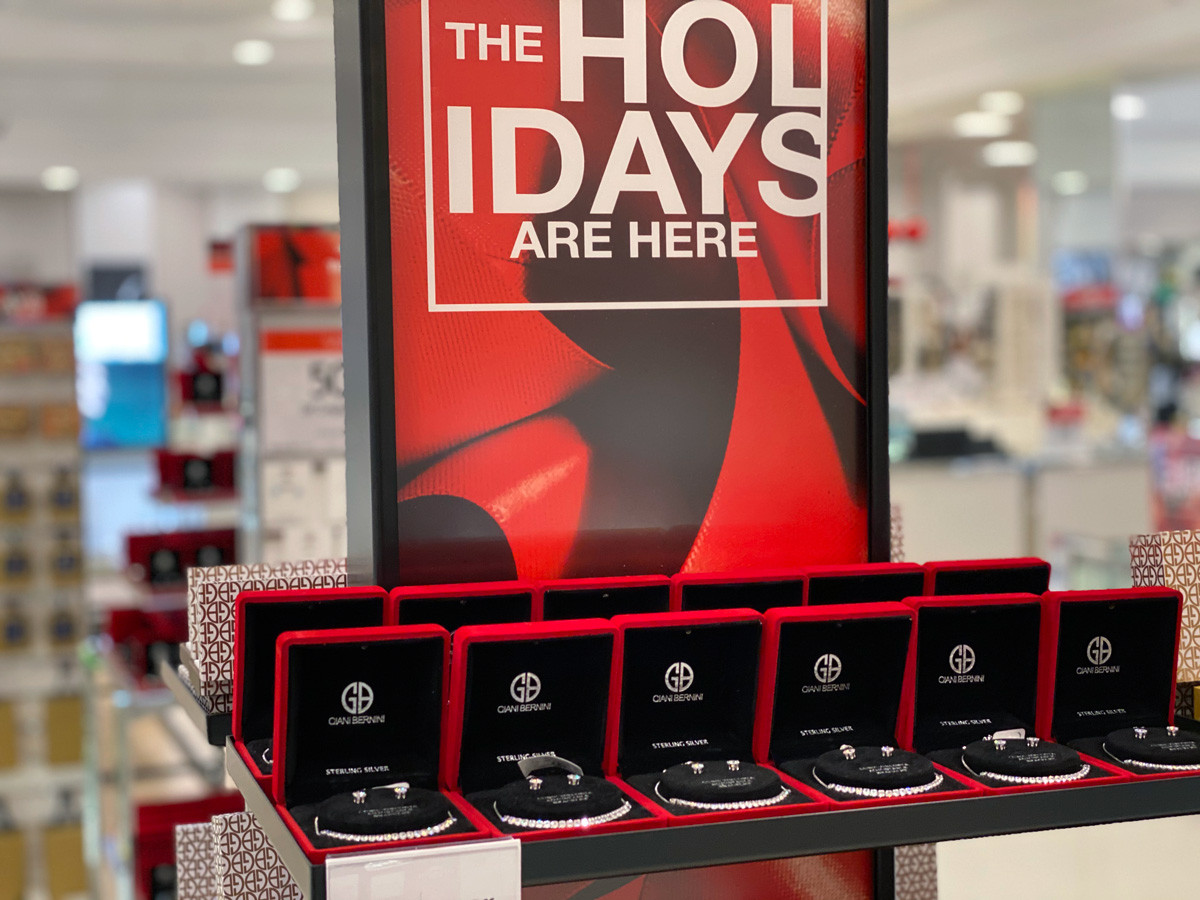 Jewelry rarely sees great deals period and certainly not around Black Friday. If that’s what you are looking for, days before Valentine’s Day, Mother’s Day, and late July/August sales might be better.

Video game consoles usually see some nice discounts around Black Friday, but this year might be a little different because Xbox and PlayStation are both releasing their new versions in the middle of November, so no deals will be available on those. 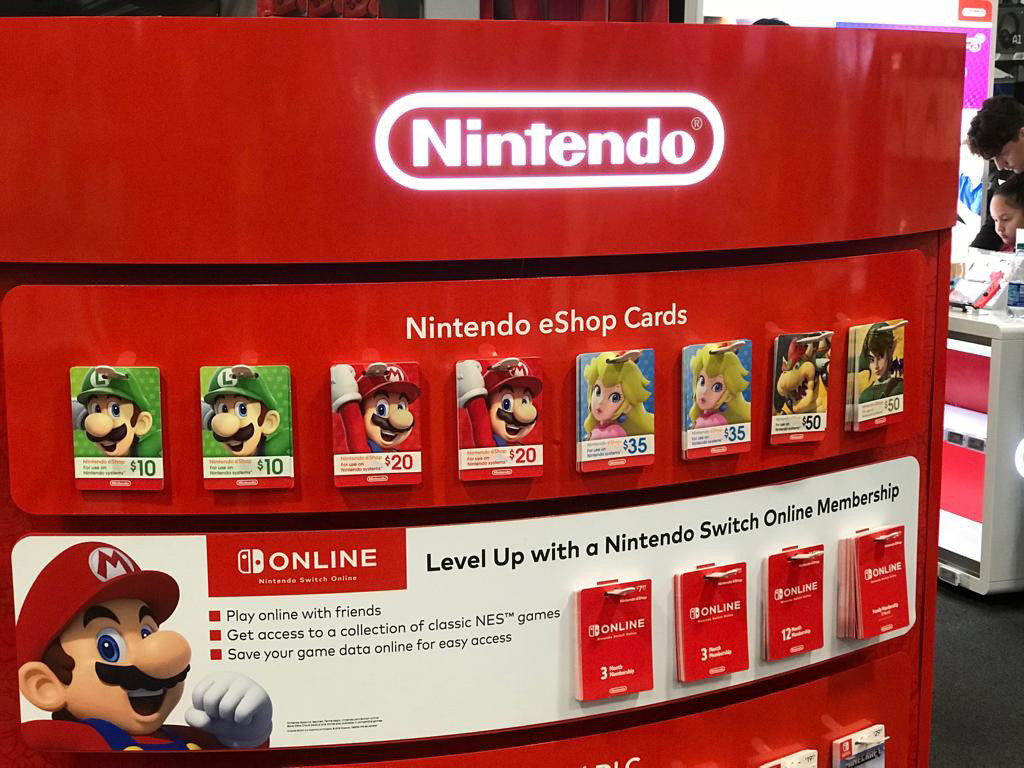 Older generation consoles will probably be discounted, but if you plan on buying new games in the next couple of years, you should go for a newer version console.

Yes, some machines will be discounted, but if you want the best deals and the widest choices, wait until January, when people are accommodating their New Year’s resolutions. 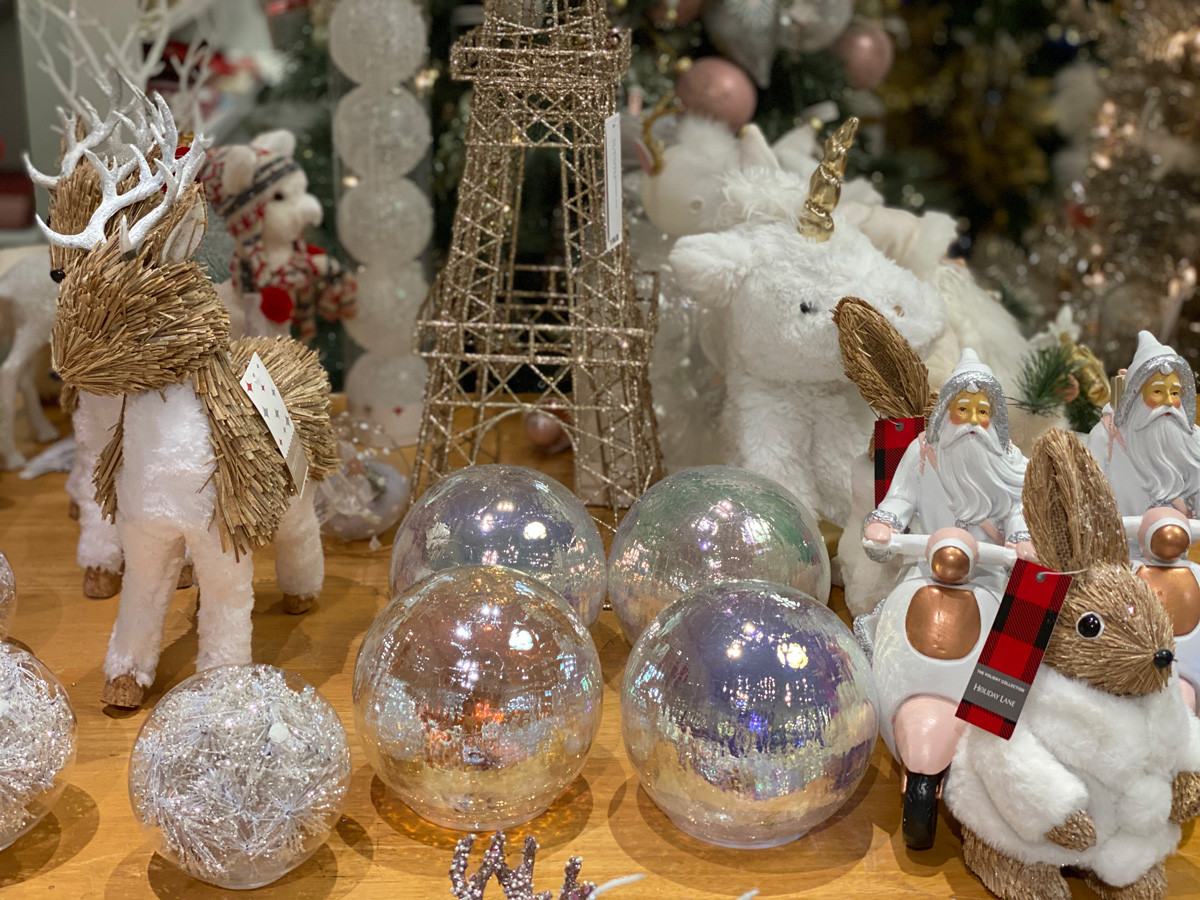 This one goes without saying – nobody discounts decorations in the prime time of shopping for them. 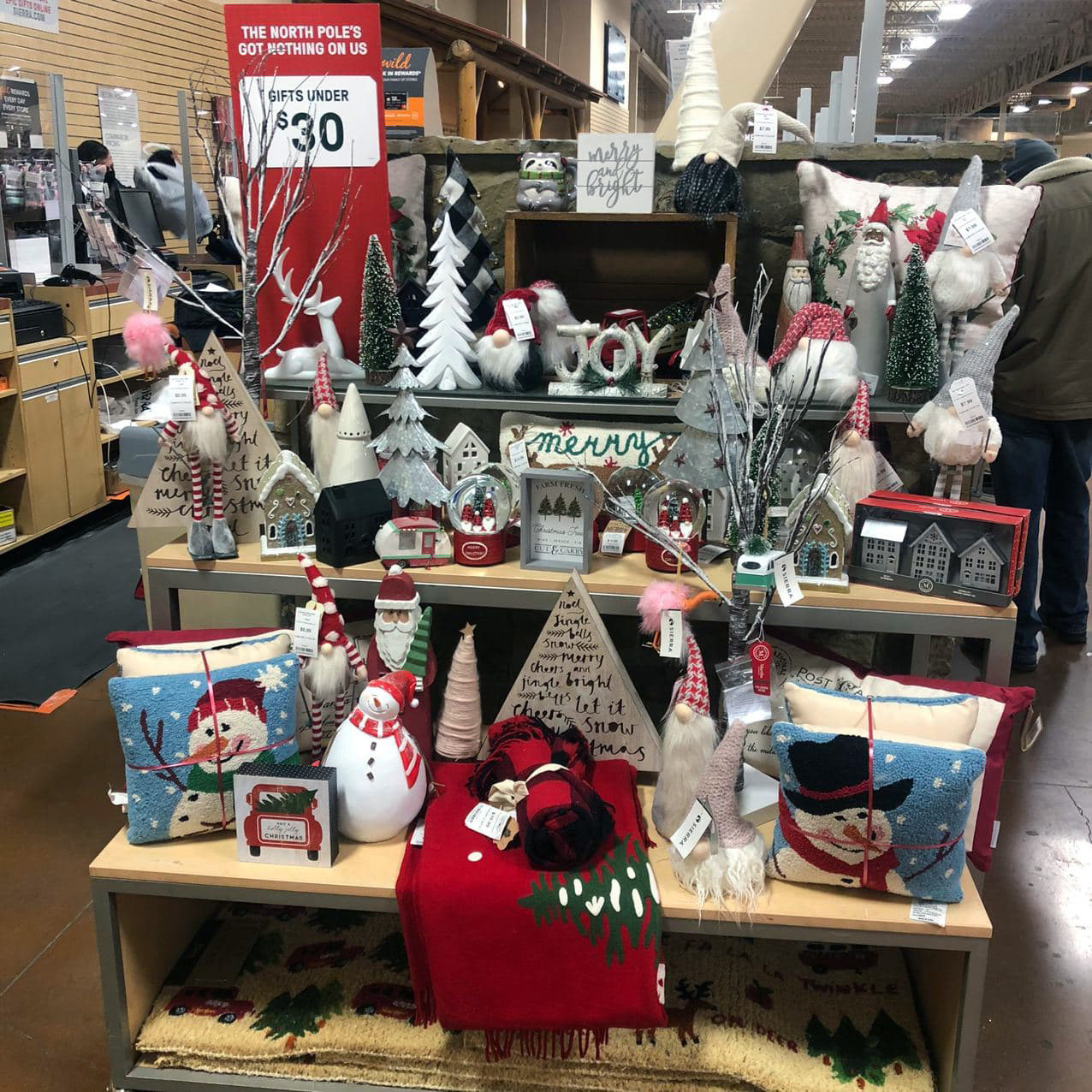 Come back right after Christmas and you’ll truly save. End of December and beginning of January is when you need to stock up for the next year.

Tourism industry is hit hardest of all by COVID-19. This means that many businesses might be considering offering deals to restart traveling. However, many resorts and even countries remain closed or are closing again, so unless you buy something for the end of next year, you might have to cancel or reschedule.

This applies to electronics more than anything else. If you see a 55-inch TV deal for just $55, you are not going to get quality. Some of those deals don’t mention the brand and others are on items made specifically for Black Friday. Make sure you know what you are paying for before you go there! 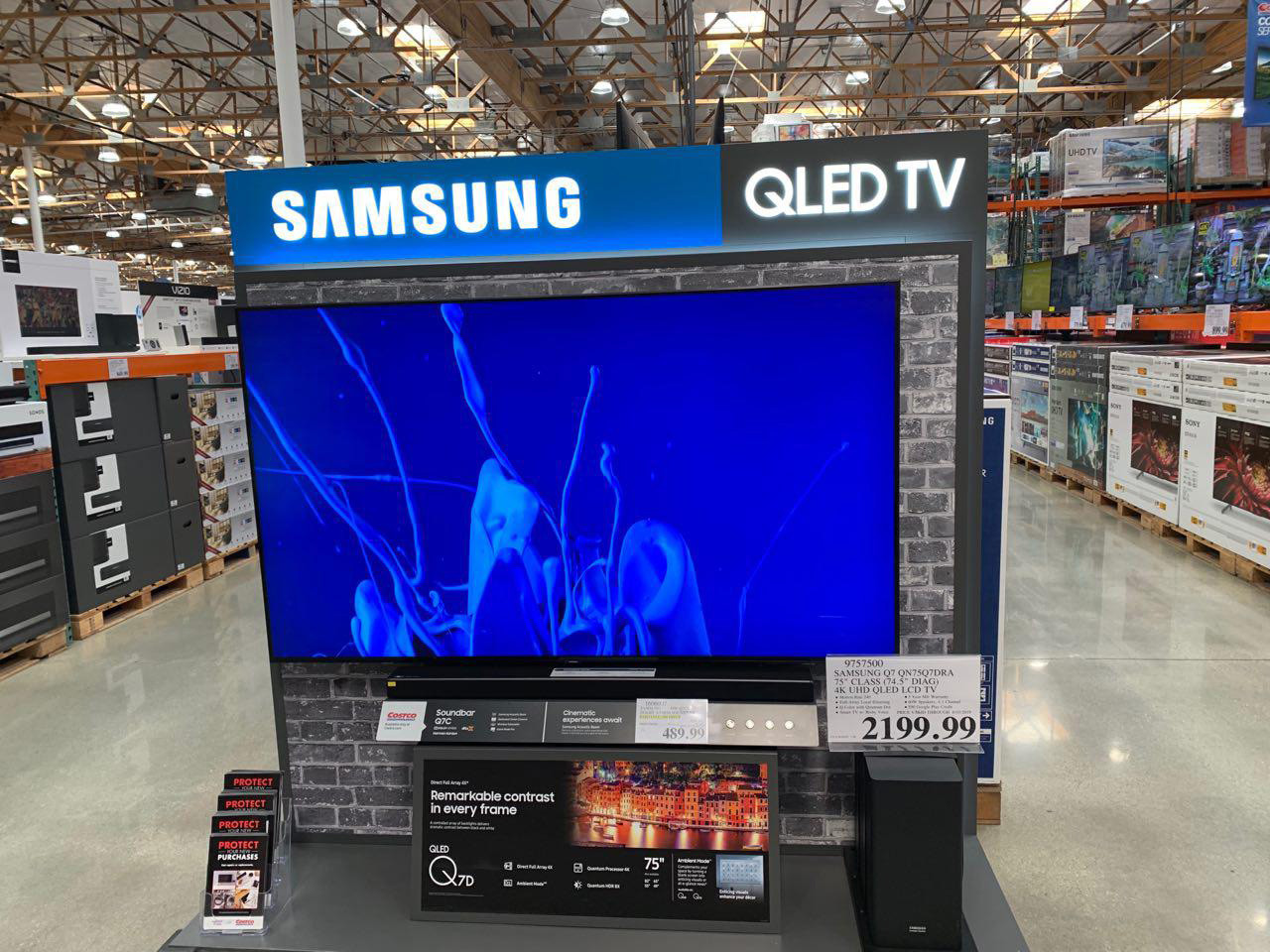 Brand name TV’s get discounted the heaviest at the end of December, which should be called TV Black Friday or Super Bowl, because of all the deals available in anticipation for this major sporting event.

As it turns out, toys get good deals in November, but sometimes even more so in December. While prices might be similar, more toys tend to be discounted in December in time for Christmas. The only reason to buy toys in November is if you are after something super-hot and new – those tend to sell out fast. 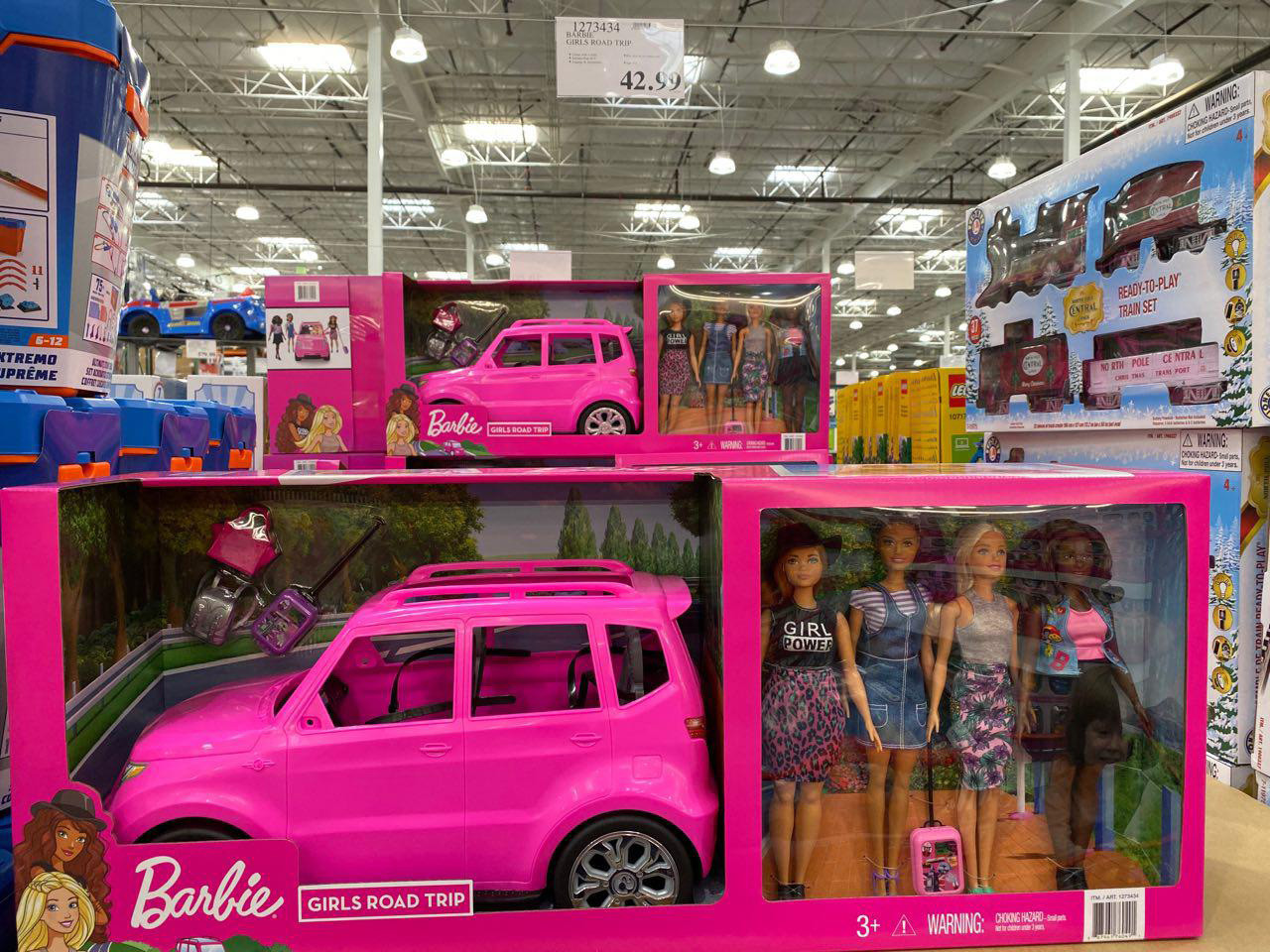 Target hosts Toy Clearance events in January and July, which are both great times to stock up on toys that can sometimes go for 90% off.

Even if gifts cards are offered with the newest model of iPhone, it still won’t be the best deal. December is better for that. However, if you want to get a previous generation iPhone with a carrier contract, November is the best time to do it.

January White Sales is when you should be shopping for bedding supplies. Wait for those shelf emptying sales and you will score much better deals than on Black Friday. 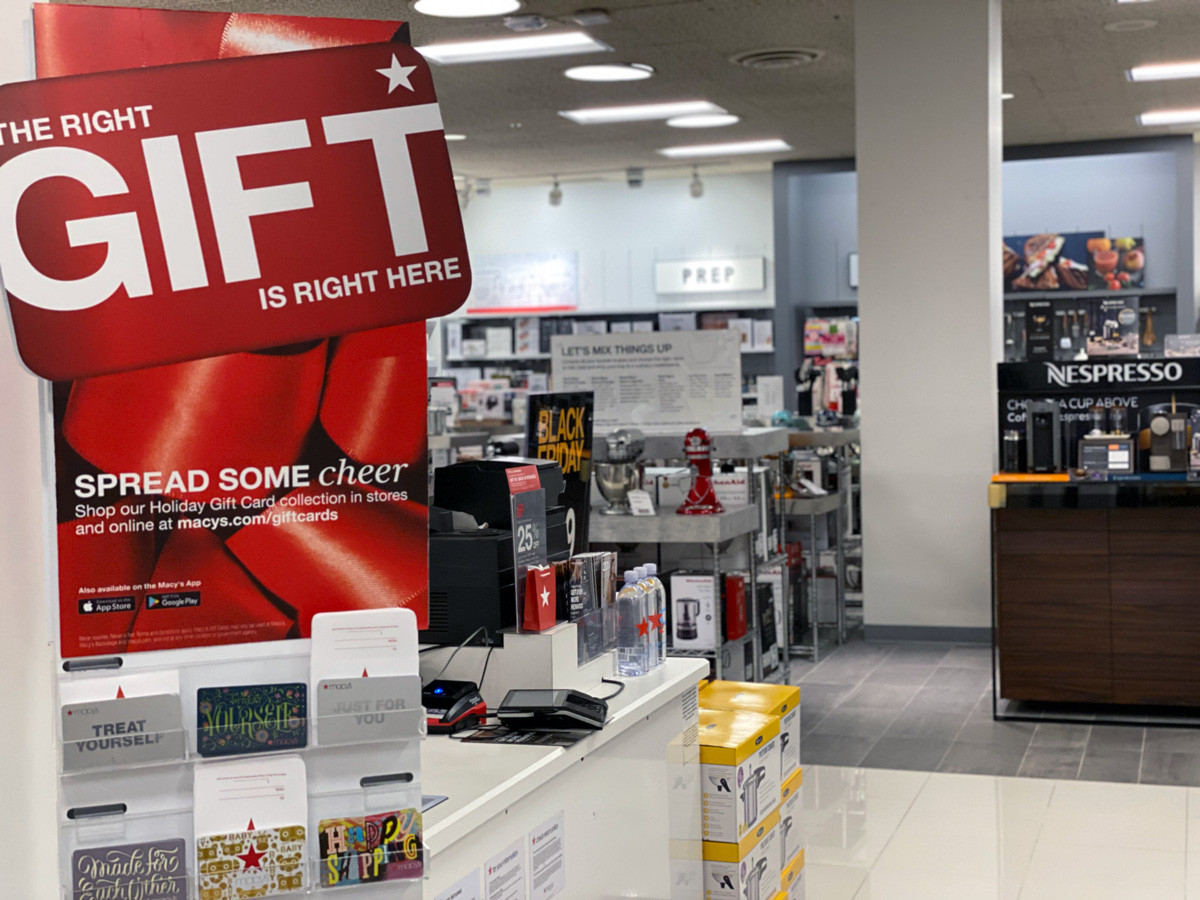 It is common to see some discounts on gift cards in November, but vast majority of retailers really crank up those sales in December to help you with gift shopping, so wait for it. 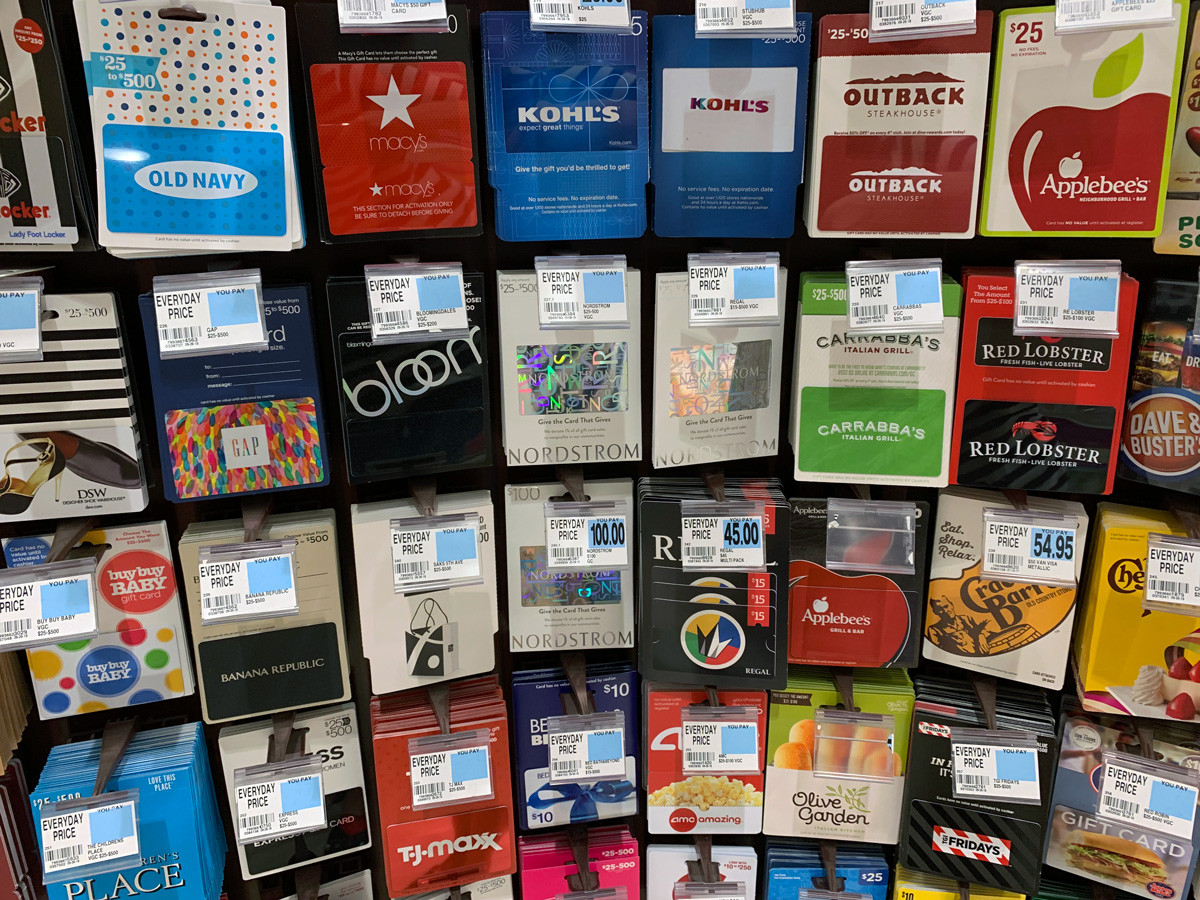 Amazon is ready for Black Friday and has announced its Early Black Friday sales last Friday, November 1st, over a month before the real Black Friday. In fact, those deals will be available all the way until Christmas, giving you enough time to shop for all your loved ones and for yourself.

To say that Amazon is not wasting time this year would be an understatement. The e-commerce leader started Black Friday deals as soon as it wrapped up its later than usual Prime Day on October 13-14.

Black Friday is the best time to buy gifts for all your loved ones and relatives on the list. It has always been so, but this year with so many companies pledging to offer deals online for an entire month, the process is especially easy and convenient.