My Visit to Ripley's Believe it or Not in Hollywood. What's New in 2022 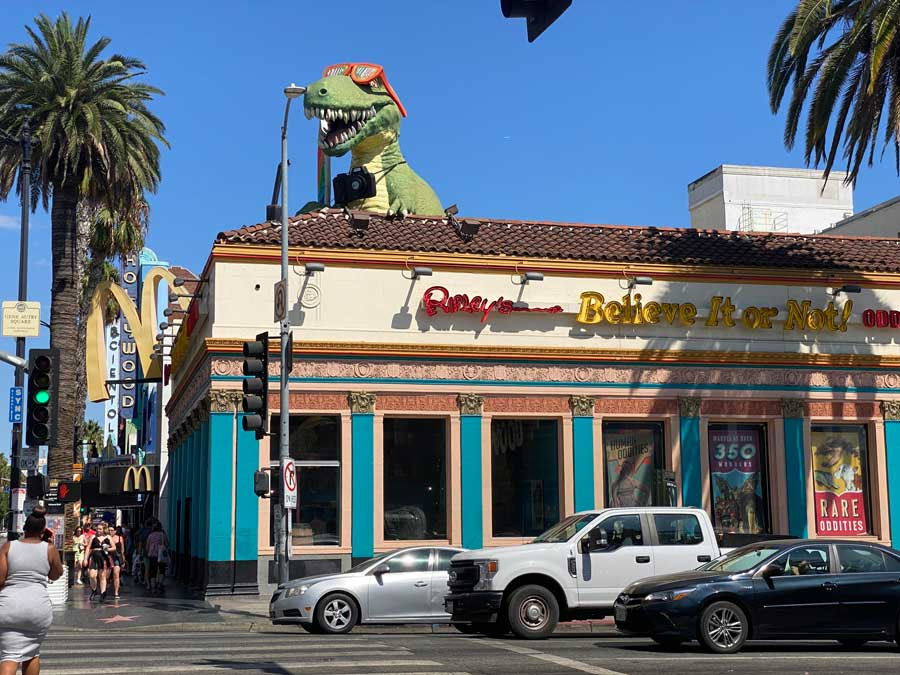 Ripley’s Believe it or Not is a very popular brand, and it features some of the most bizzare oddities found in the world. 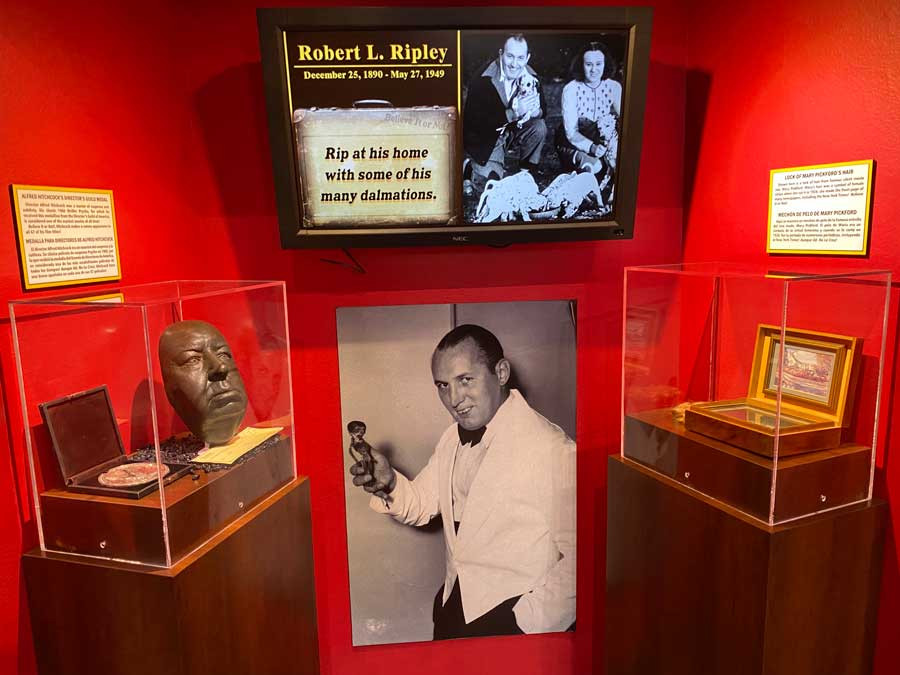 They have a book, showcasing unusual phenomena. However, these oddities don’t necessarily have to be records, so it is different from the Guiness Book of World Records. 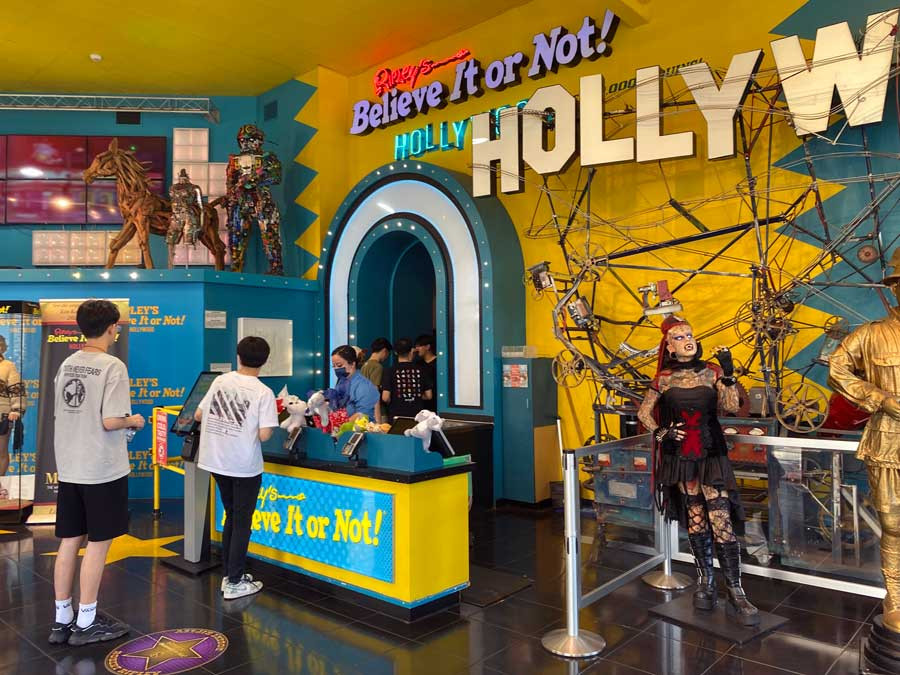 This company also has many ocations all across the United States. Recently, I have visited the one located in Hollywood. 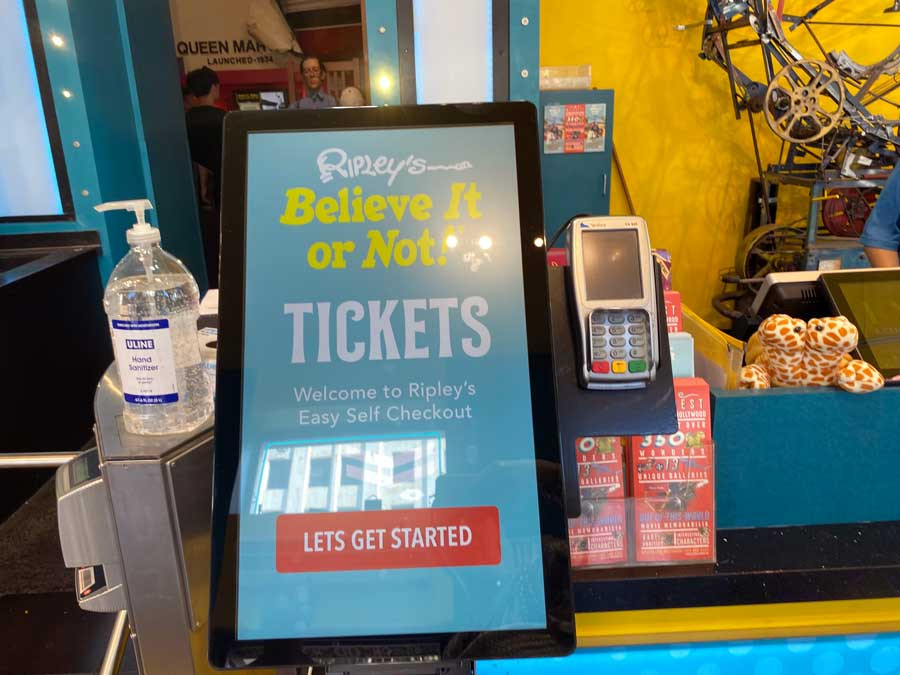 First, the tickets can last up to one year from the date of purchase. The price is $26 per person with a $2 convenience fee. So you are essentially buying one year passes, rather than tickets, and these passes have excellent value! Furthermore, 25% off discounts are offered for first responders, active military, and veterans. 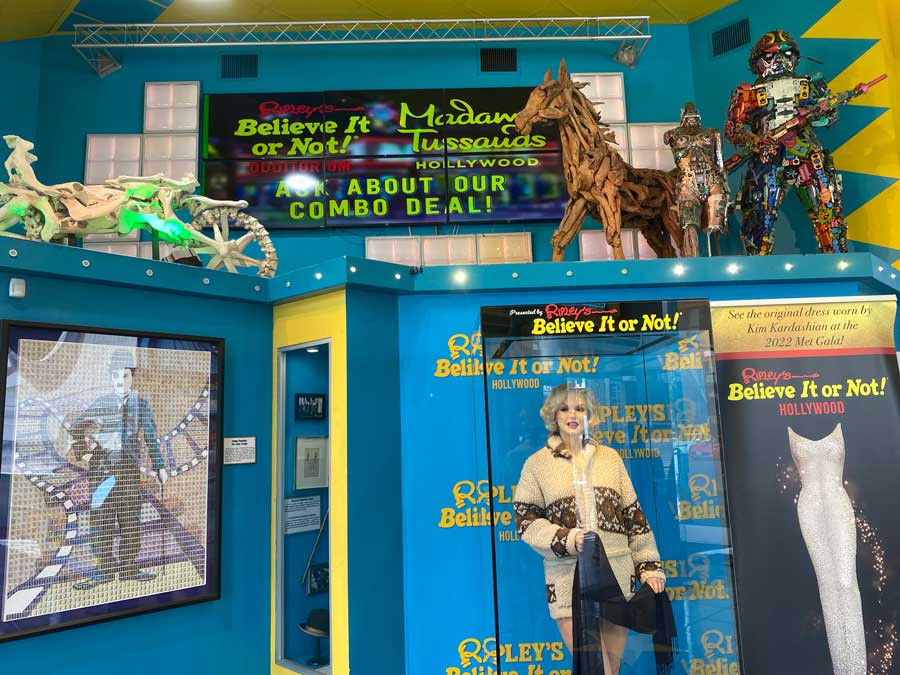 The immediate families of those that are eligible also receive benefits. 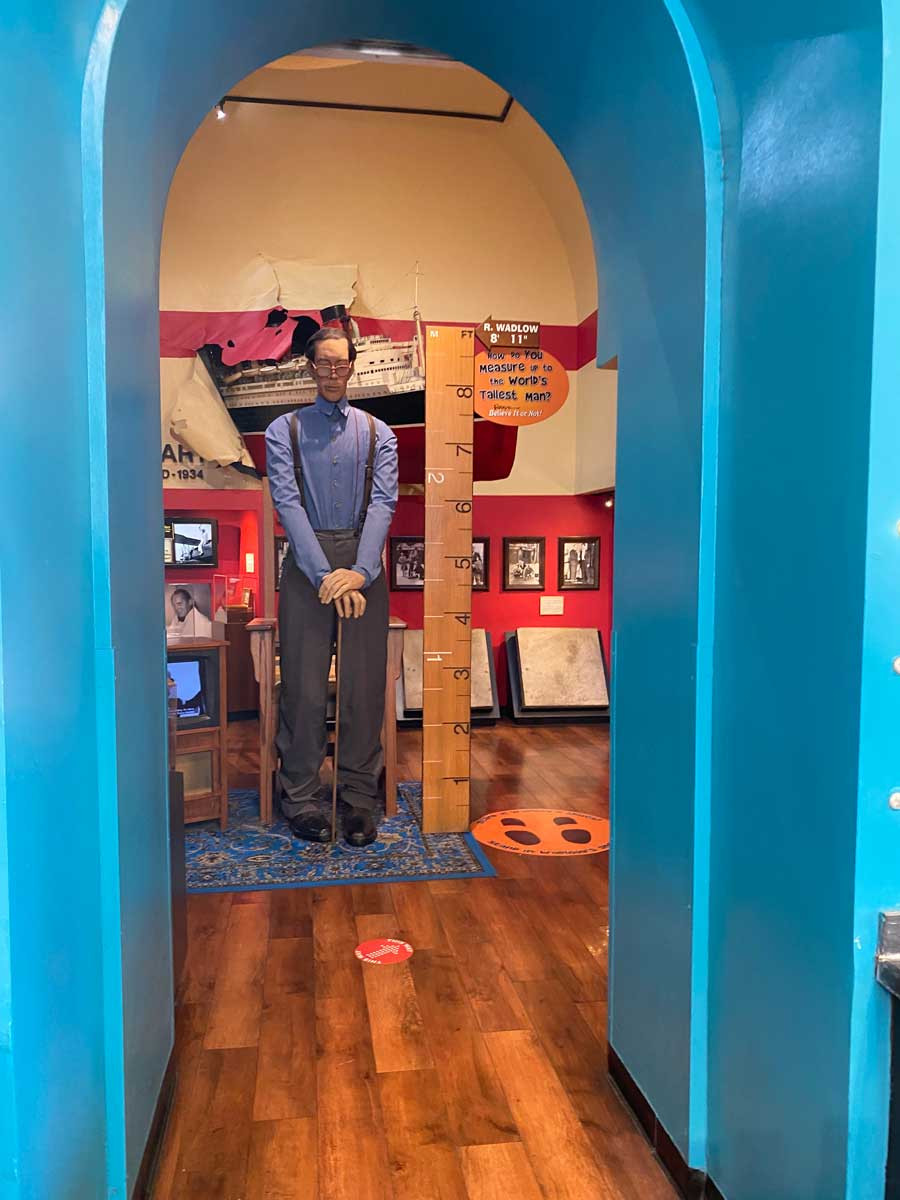 The first thing in the museum is an animatronic of the tallest man that ever lived that sits down and stands up. 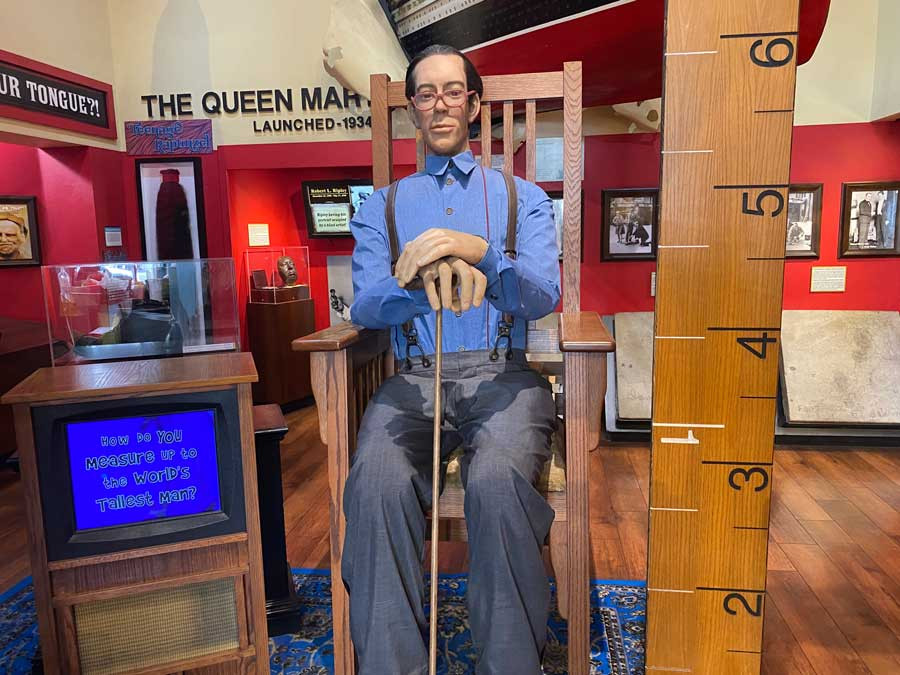 The man was nearly 9ft tall, and it provided an excellent visualization of his size. 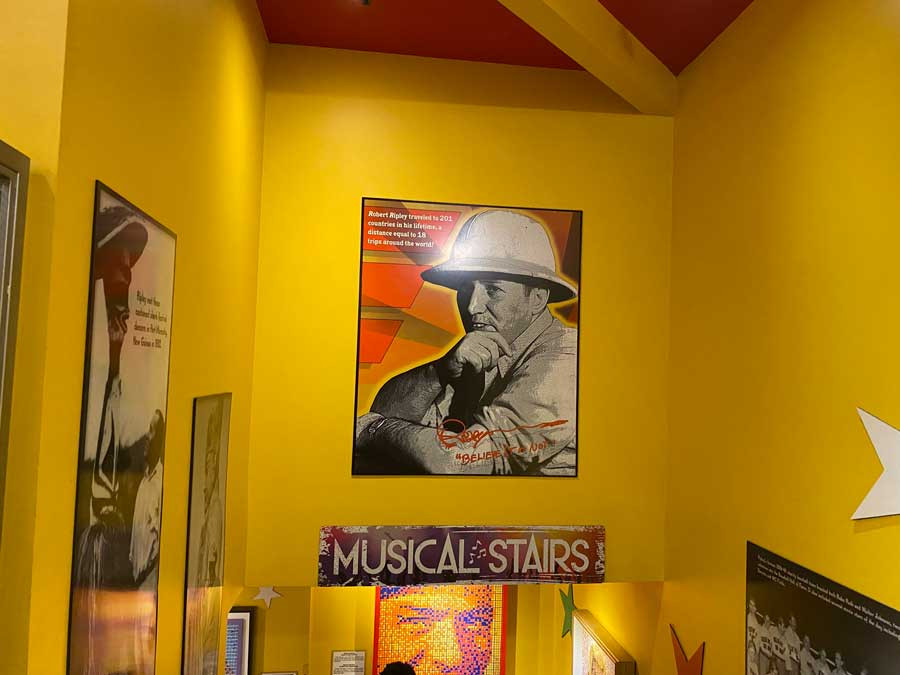 Next there was a set of musical stairs which led down to the main exhibits. Each step was equipped with some sensor, and a designated note played for the respective step every time you stepped on it. This is very cool start to the museum! 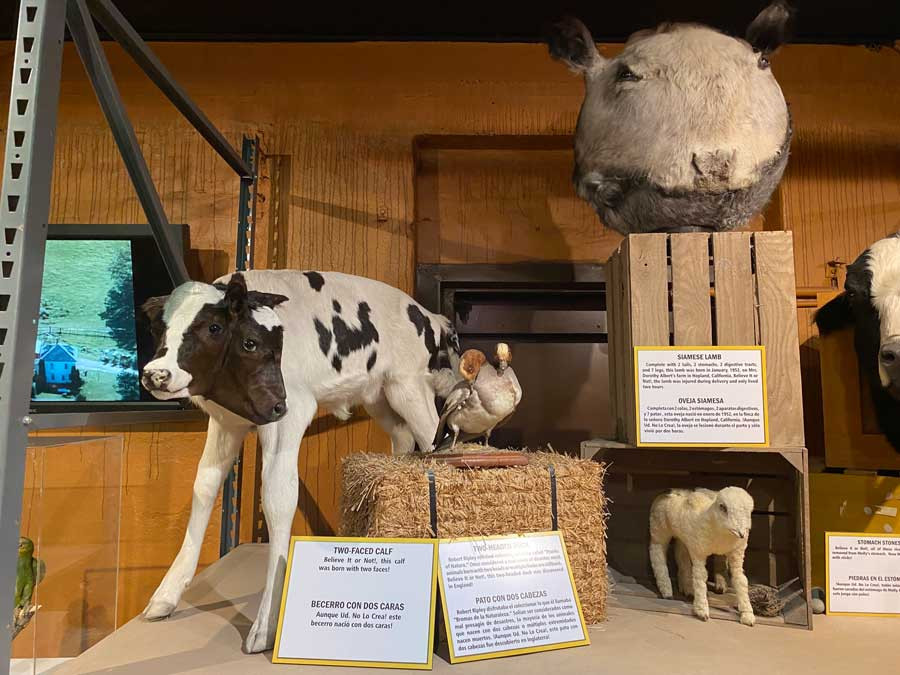 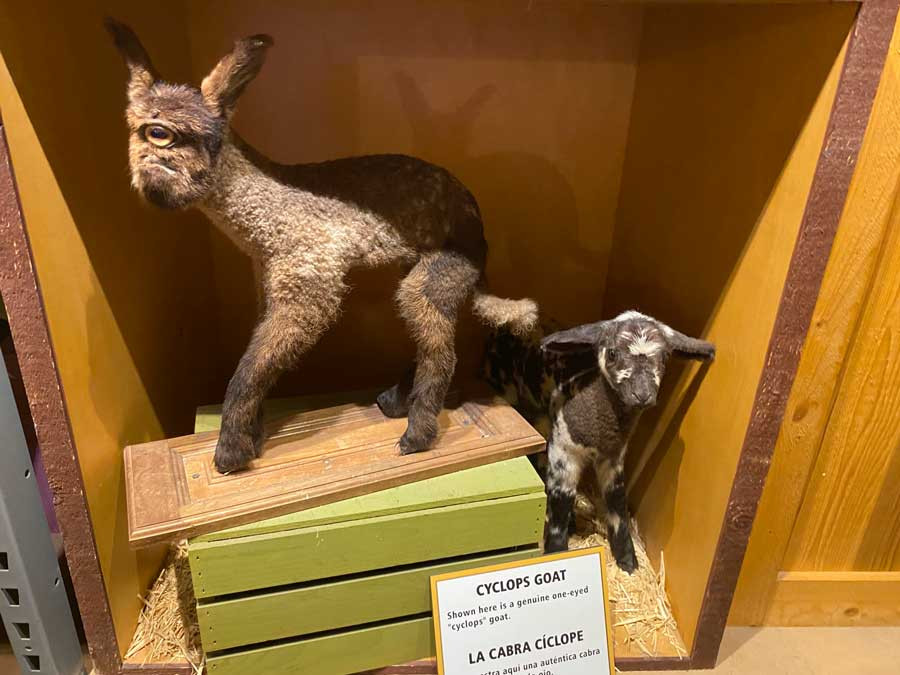 Some of these include cyclopses, multi-headed animals, among many others. 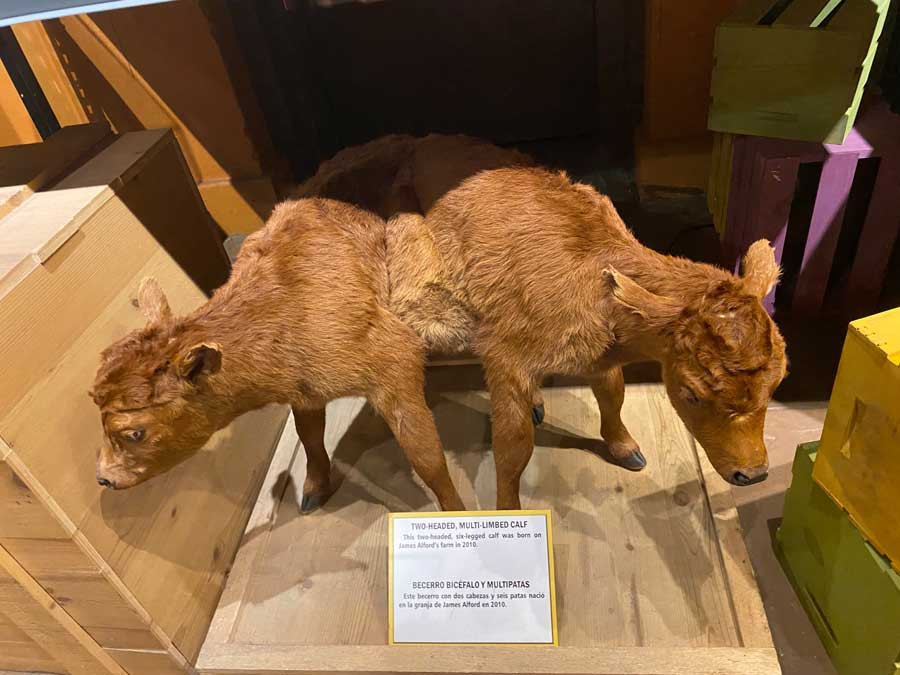 I just wish that the museum went more in depth, explaining how these unusual animals have formed. 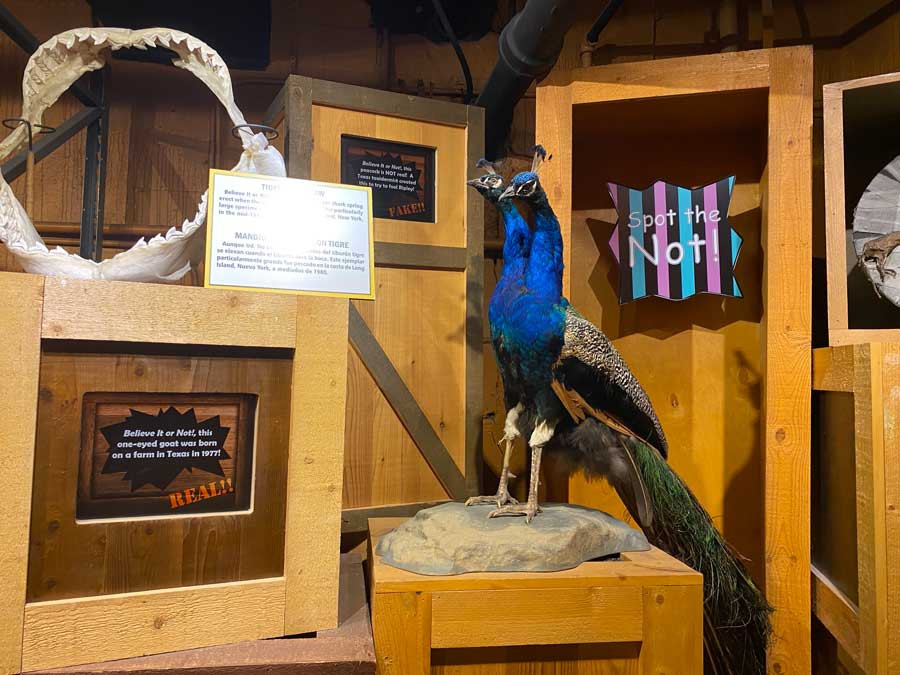 I would have liked to see explanations of conjoined twins, mutations, and other mechanisms that allow such oddities to occur. 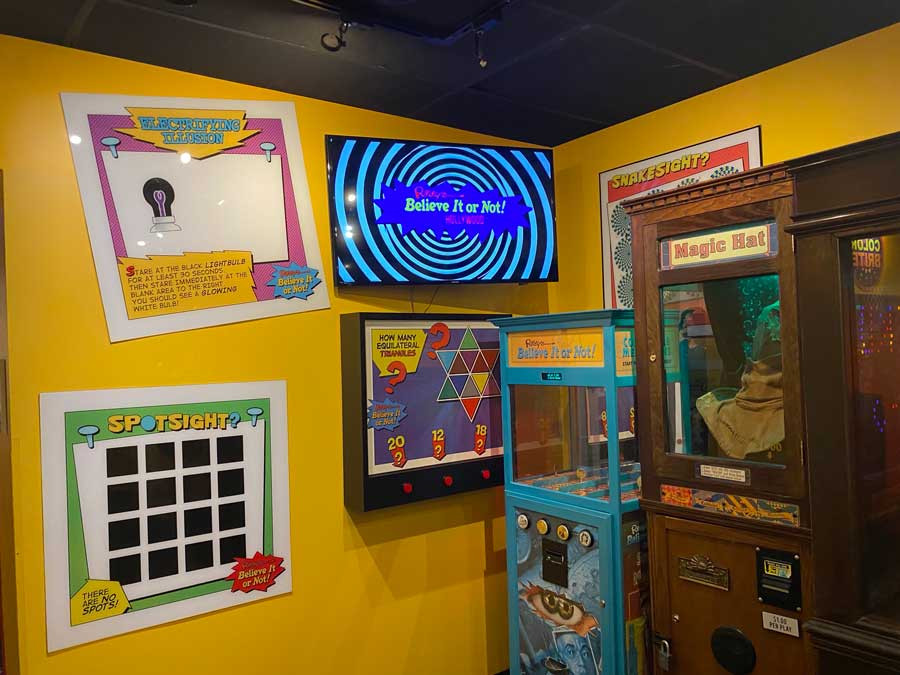 The museum also showcased some optical illusions, and there was even a Star Wars exhibit, which was my favorite. 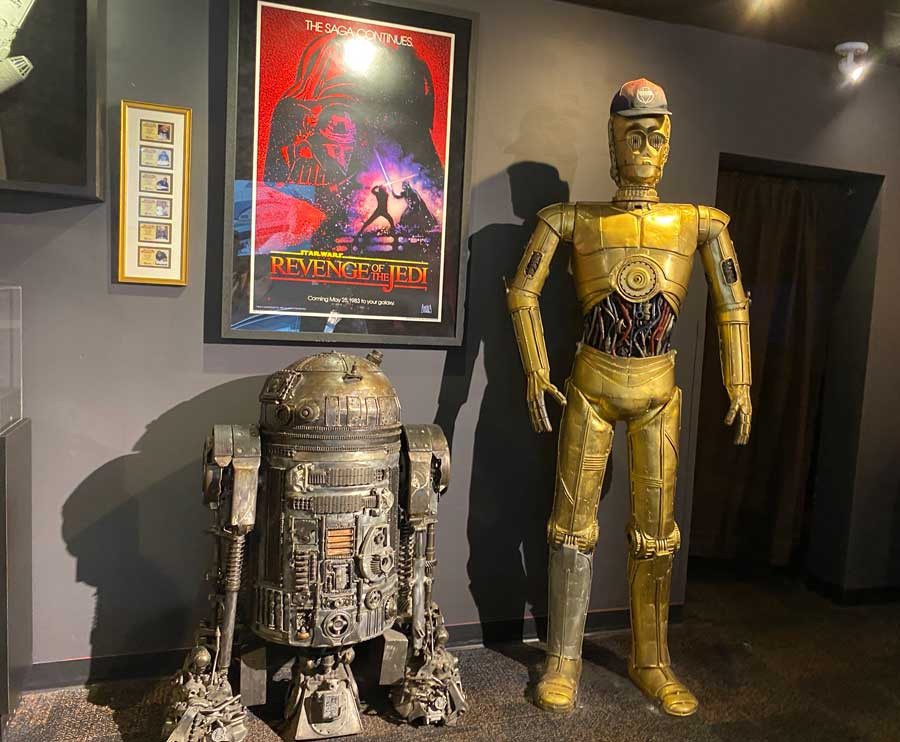 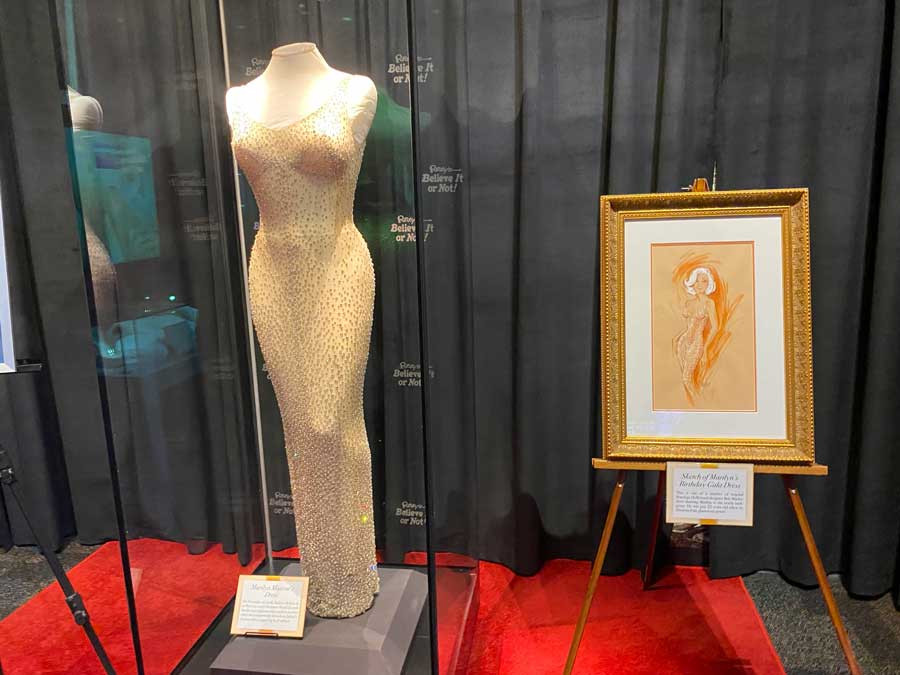 There were Marylin Monroe and Superman exhibits, which were pretty cool. 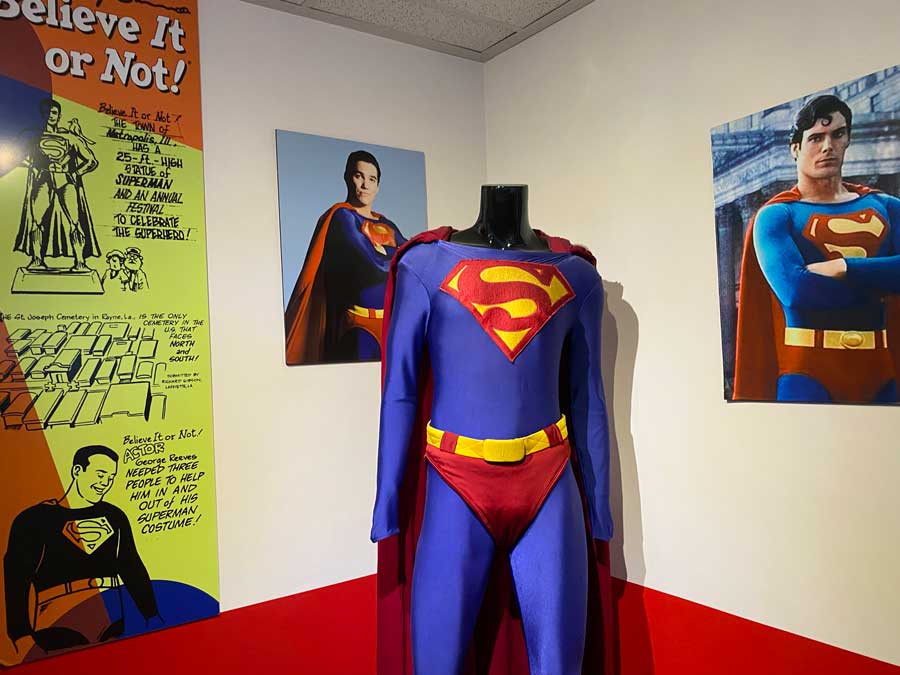 Prior to exiting the museum, there is a room with some cameras and multiple TVs. These all show you with some effect applied. There is a speed up effect, ghost effect, stretchy effect, and some others. I spent way too much time in this run because it was so much fun watching myself get stretched. 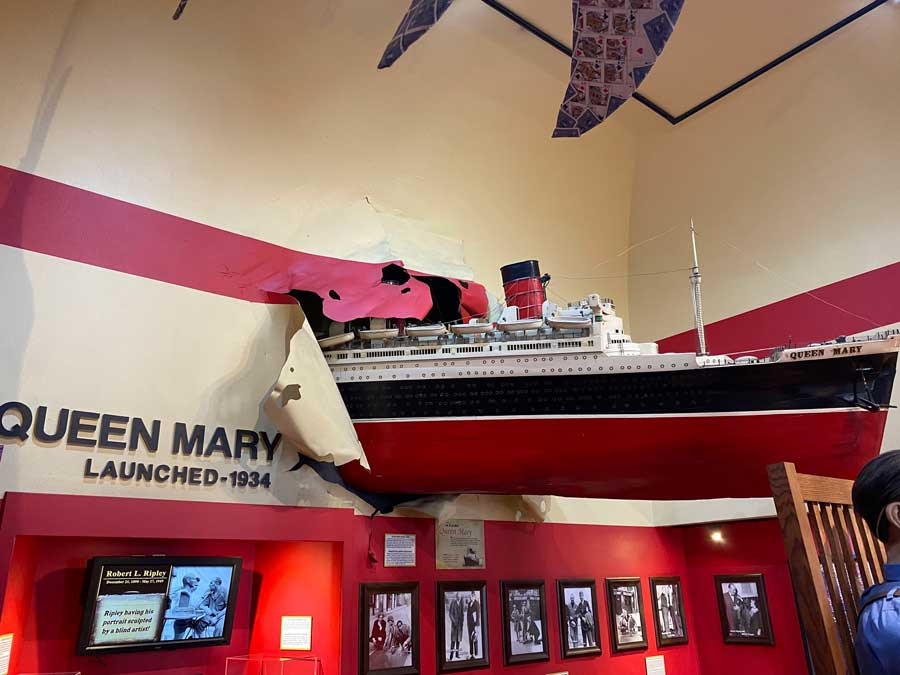 Of course I didn’t mention every exhibit or part of the museum, I merely highlighted my favorites. 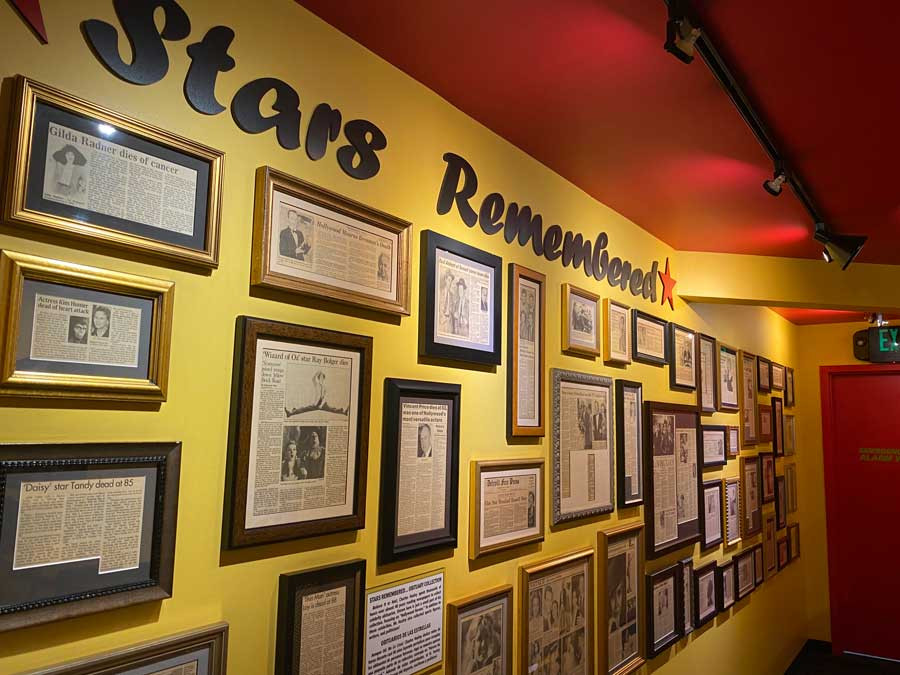 The museum offers a few others, but all of them are unusual in some way, hence the title “Believe it or Not.” If you ever visit the Los Angeles area in California, I highly recommend checking it out. 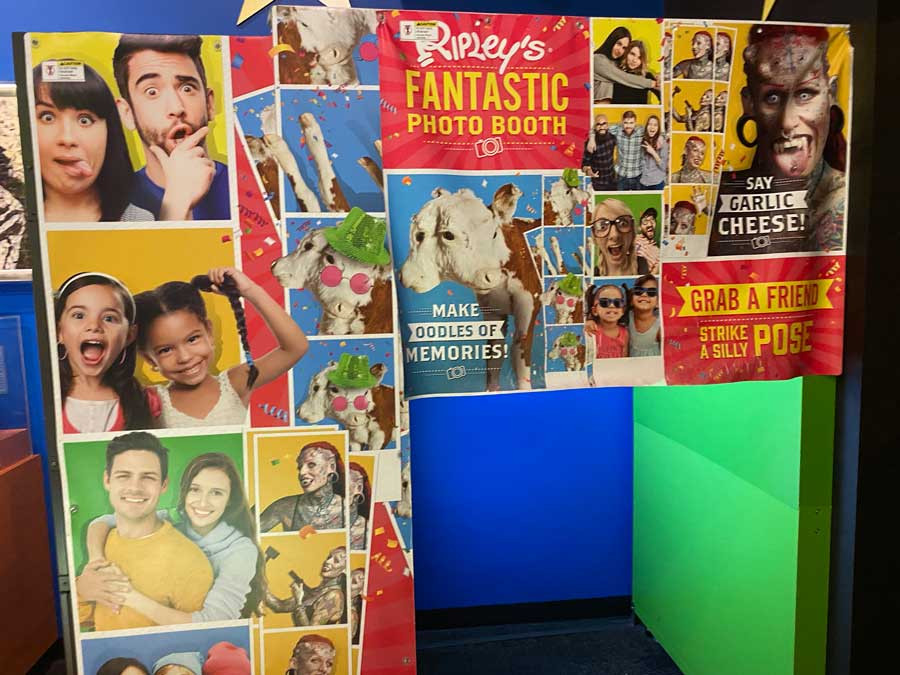 Of course, there are many locations in the USA, so make sure to check to see if you have one of these museums near you! 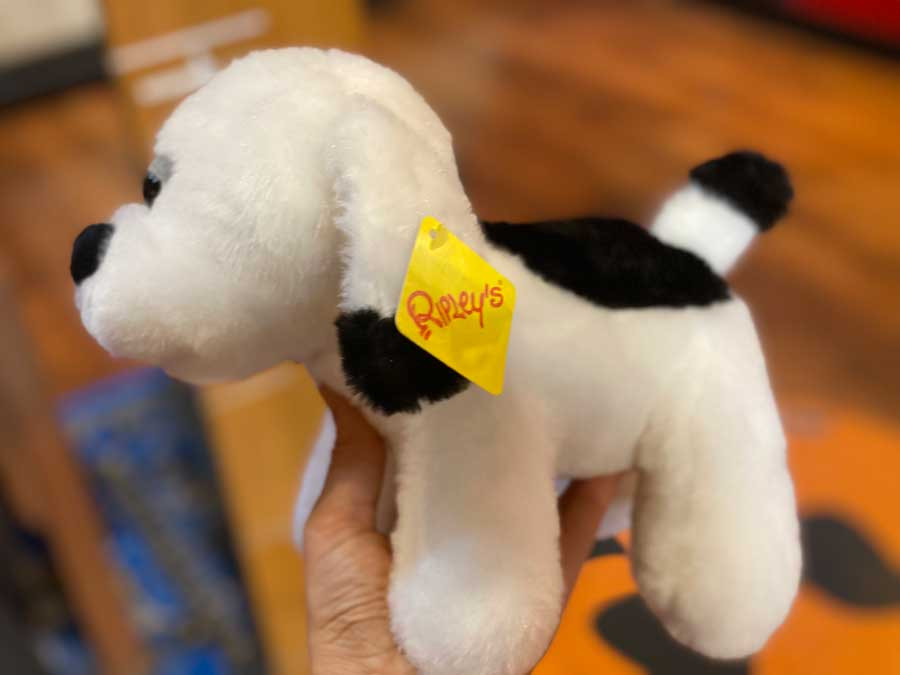