Both of those diets compete with each other in many ways. I am a fan of both and have tried both, but today I would like to discuss only one aspect of Nutrisystem and Medifast – their protein shakes. 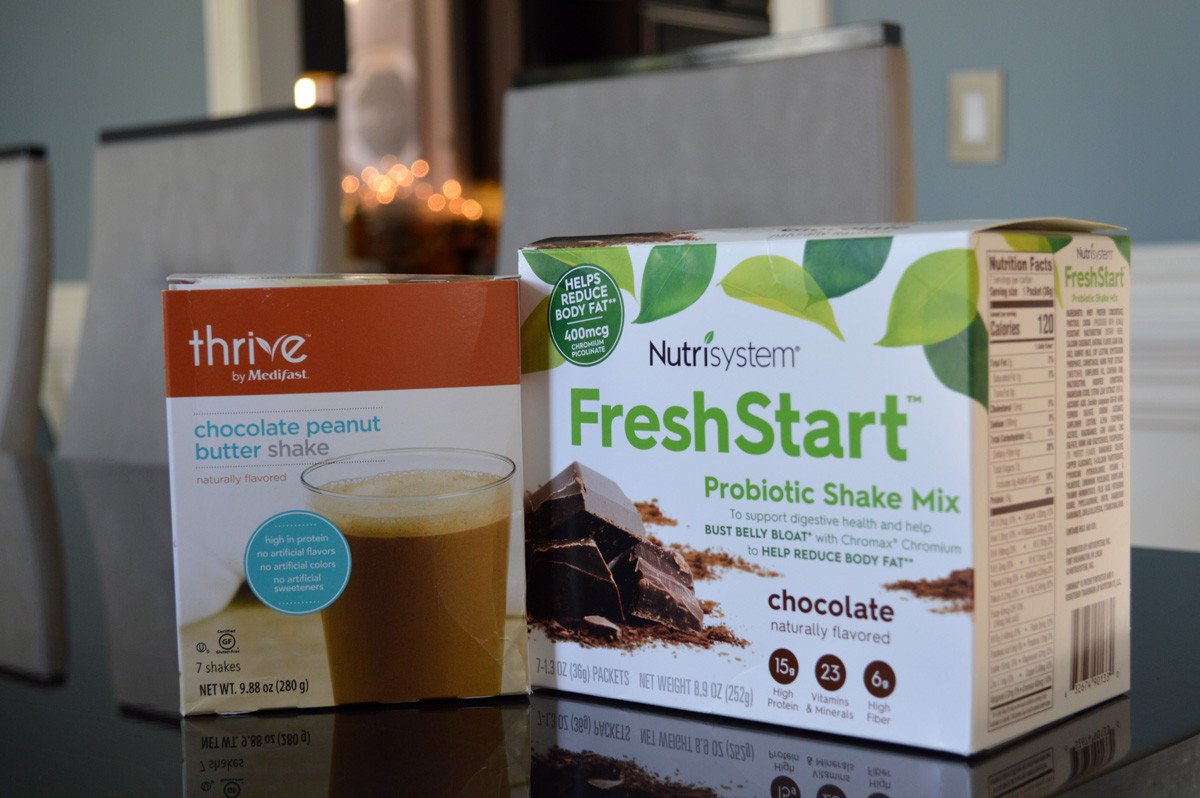 Each diet comes with a box of protein shakes and I, as a person who exercises regularly, really appreciate them. Both boxes have 7 shakes and they both are chocolate flavor, but they are different taste and goal wise. Let’s take a deeper look at each: 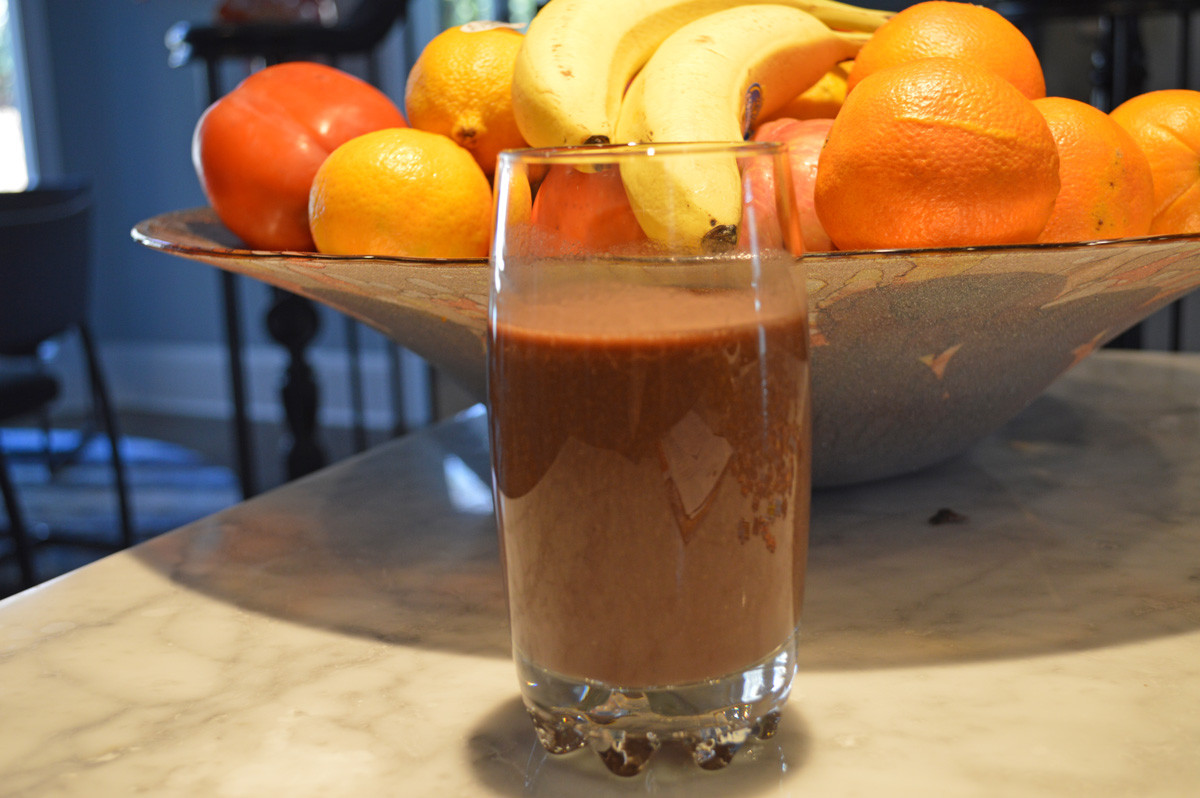 The key word is probiotic here. The shakes are included in the first week’s box and are a part of Fresh Start program. Fresh Start is designed to jumpstart the weight loss and to redirect the body to burn fat as fuel versus carbs. The shakes are only a part of that program, but an essential one. In addition to protein they contain probiotics to reduce belly bloat, regulate digestion, and start reducing body fat. So while it gives dieters energy and strength, the shakes also do good influence on the guts.

I tried the shake with water, as recommended, and it tasted fine. If you prefer a bit smoother and richer taste, you can try mixing the powder with unsweetened almond or any other nut milk, even though it’s not advised by Nutrisystem. I think that a little healthy modification wouldn’t hurt.

This shake has 400 mcg chromium picolinate bacteria to work their magic in your gut. This is what kinds of other nutrients are included:

The shake contains 120 calories and keeps me full and reinvigorated after my workouts, so I am very happy with it and use it as breakfast quite often. 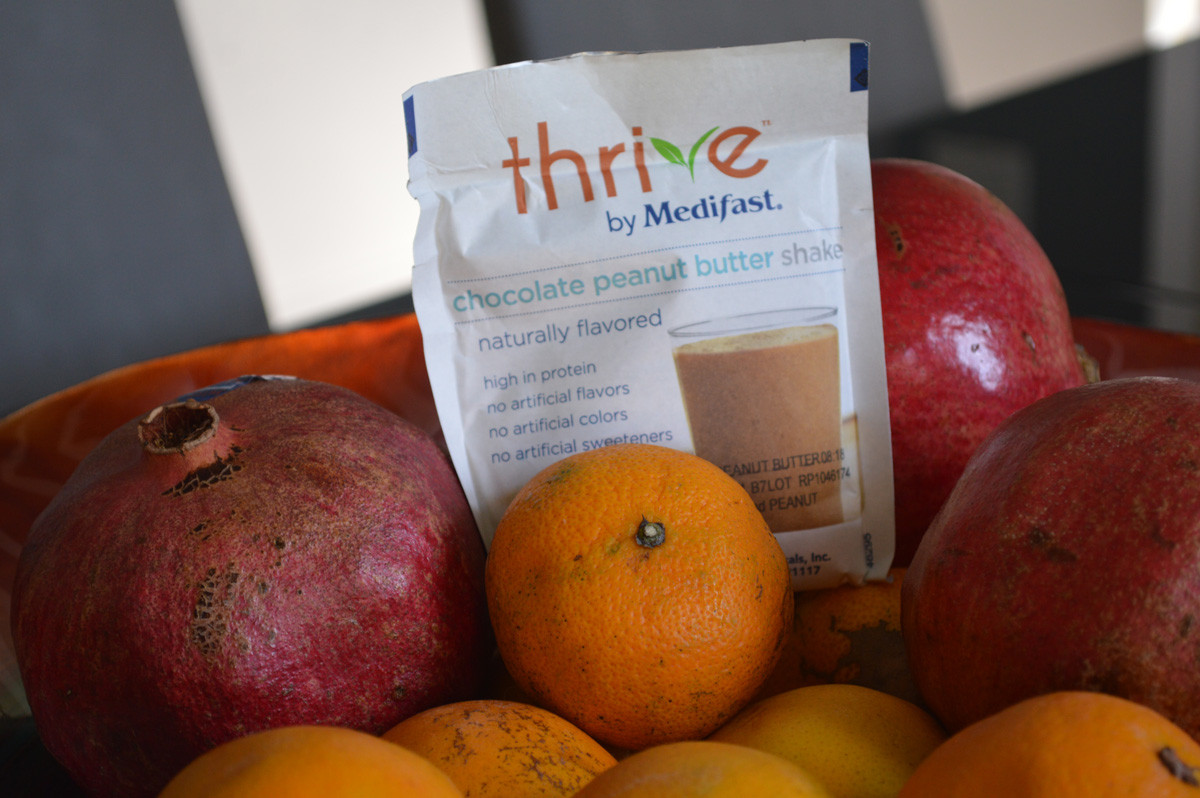 While this shake doesn’t have any probiotic, it is high in protein and has no artificial flavors, colors, or sweeteners. Nutrisystem shakes also are naturally flavored, by the way.

Just like with Nutrisystem, I mixed the shake with water and it came out perfect! It was smooth, thick, and very tasty. In fact I liked the taste better than Nutrisystem shake’s even though I am not a big lover of peanut butter. The peanut butter taste was very subtle here and the shake didn’t need any enhancement of almond milk.

Let’s take a look at the nutrients:

As we can see, this shake is definitely richer, fatter, and has 40 calories more than Nutrisystem’s, but this is where the superior taste comes from. Medifast believes that some healthy fat is good for you and thus meals and drinks have fat and, in my humble opinion, taste better. 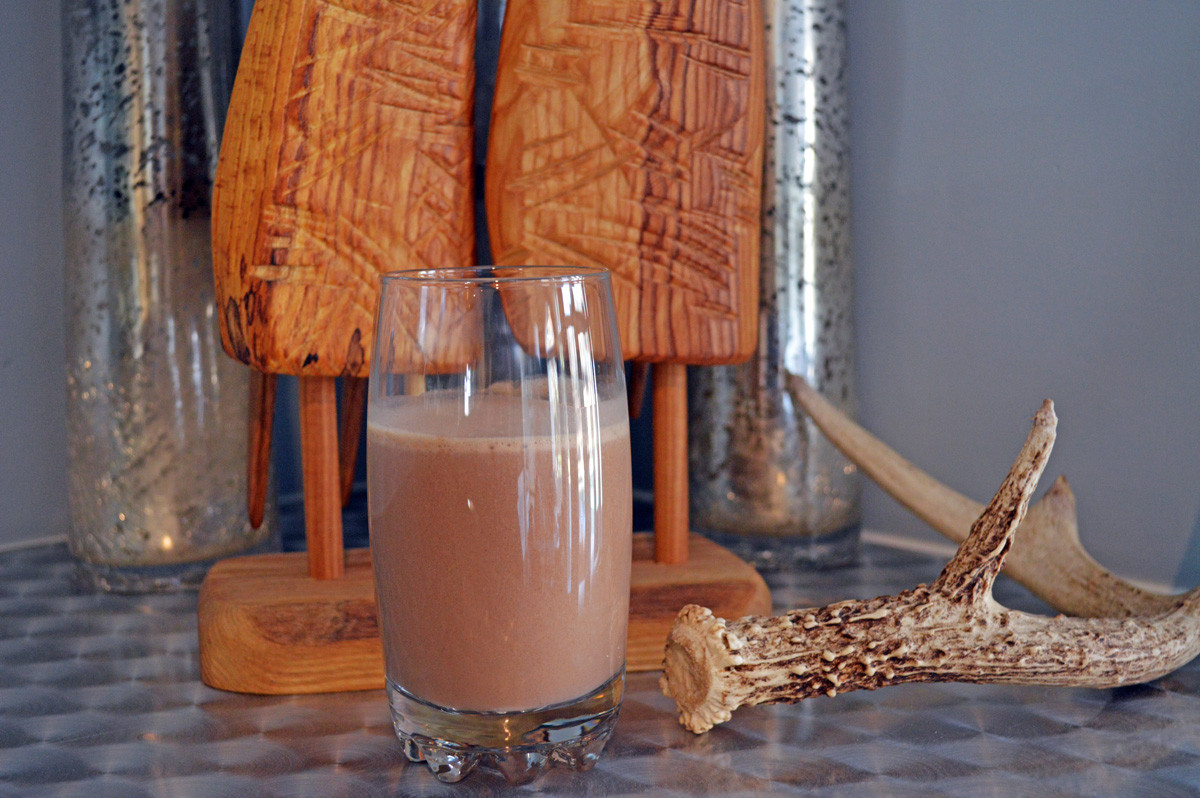 When it comes to ingredients, they are similar for the most part, but Medifast contains fewer than Nutrisystem. It could be attributed to extra bacteria in Nutrisystem’s Fresh Start shakes though.

In conclusion, while I don’t find any protein shake tasting too good, I do usually drink chocolate flavored and those two are not any worse than countless others I’ve tried before. In fact, Medifast peanut butter shake is at the top of my list because of its smooth and creamy taste.

I think I can say that no matter how devoted or not devoted I will stay with both diets, shakes will be used as low calorie protein sources after my workouts for years to come.