People around the world celebrate the New Year differently. Americans typically choose diets and resolutions but others especially predominantly Catholic countries celebrate the calendar with the king cake. It is found in celebrations throughout early spring and some are associated with Mardi Gras or Epiphany. 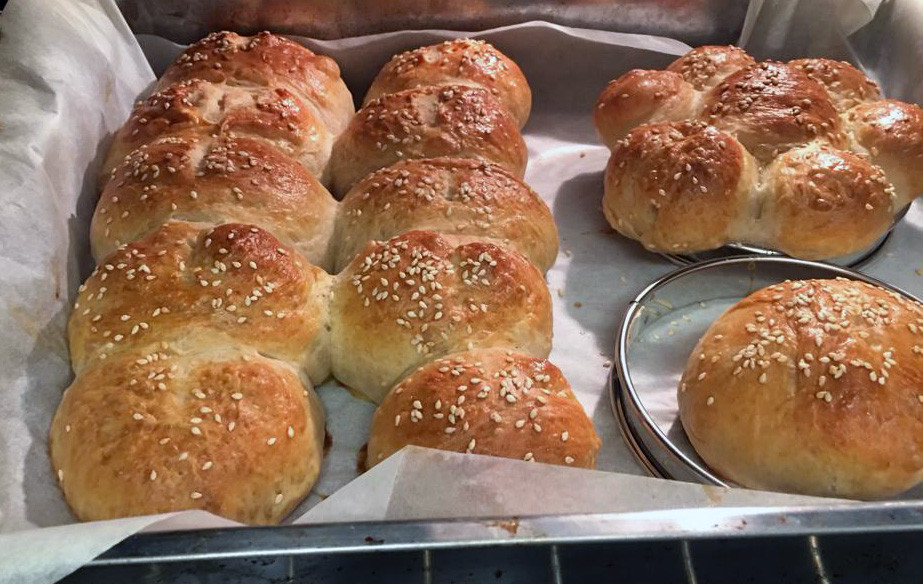 The king cake is eaten on January 6 in honor of Epiphany or the 12th night. This historically marks the arrival of the three wise men in Bethlehem, which brought gifts to the baby Jesus. Obviously the plastic baby that is hidden inside the king cake represents the story. It is also popular at the carnival season and runs from Epiphany to fat Tuesday, which is the day before Ash Wednesday or the start of Lent. Many people abstain from such indulgences as cake at this time.

Around the world the pastry goes by different names and comes in shapes and styles of various proportions.

The king cake is a sweet circular pastry or cake or bread that is the center of the historically Catholic celebration known as Epiphany which is January 6. Americans know it with the Louisiana style king cake which is a cake or braided ring which is twisted into a ring and decorated with colored icing and sprinkles. It can be made from cake batter or braided ring but it is typically shaped to look like a king's crown.

All King cakes contain some kind of small figure in the shape of a baby. This is crucial as the part of the holiday that this cake inspires. Whoever finds the trinket in their cake gets to be king for the day.

It originated an old world France and Spain at the Epiphany during the middle ages. When it was brought to the New World through Catholic and Christian traditions it evolved even further. 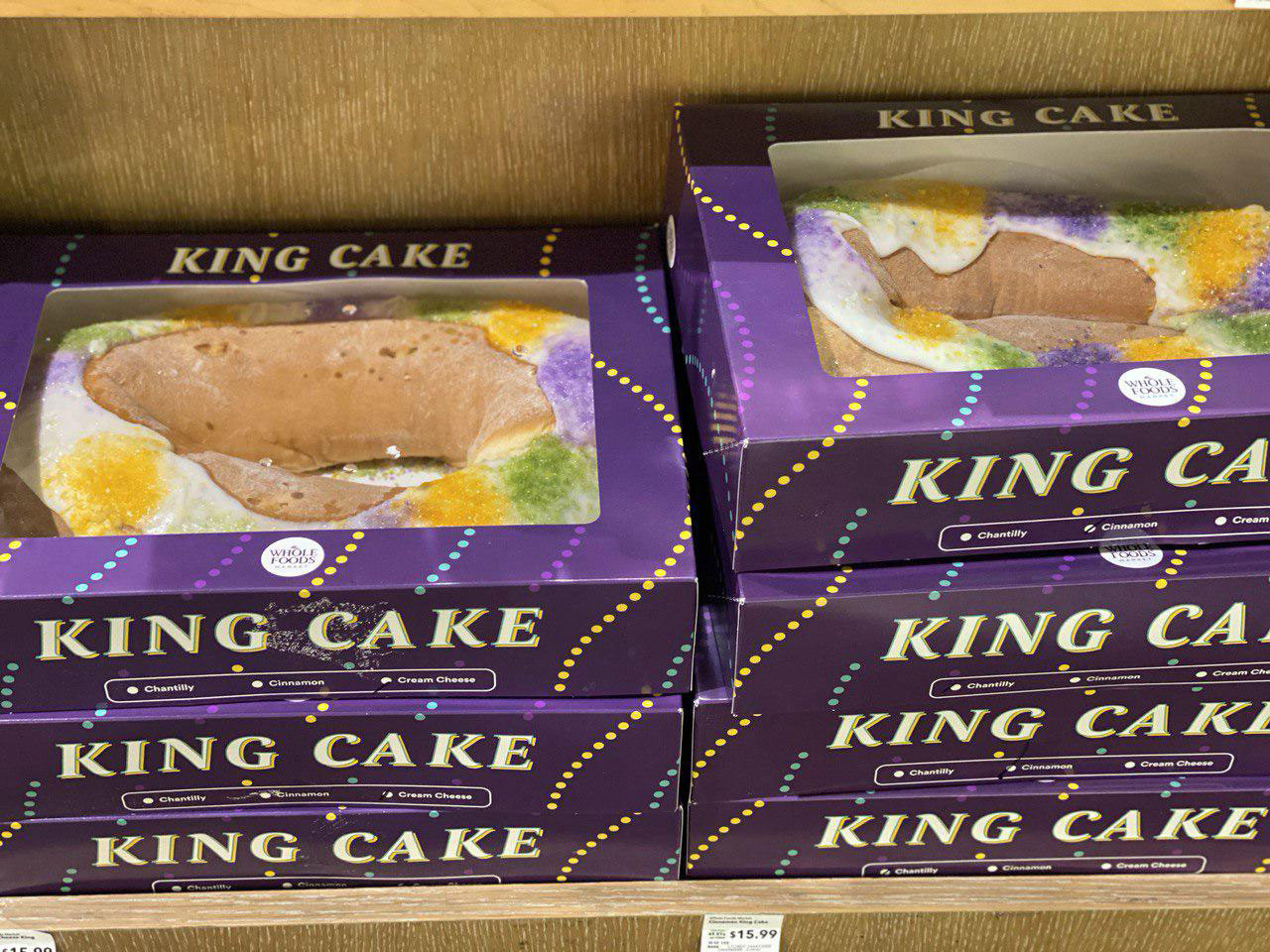 In New Orleans a king cake and Mardi Gras go together. In early January up until Ash Wednesday and the start of Lent, the symbolic bean or baby is baked into the king cake and is become a Mardi Gras tradition. Whoever gets the baby hosts the next year celebration.

You can make a King cake with a sweet dough that is twisted into a round baked concoction. Some versions can be filled with cream and fruit and others can be topped with candied fruit icing and colored sugar. If it's a Louisiana style king cake then it has the green gold and purple that represent Mardi Gras of faith, power and justice.

Many traditions of the small plastic baby as a trinket inside the cake started in New Orleans. Bakeries have popularized the baby trinket. These days the baby figurine is sold with the already baked cake and you can hide it yourself due to concerns that somebody's eating cake that's been baked around a piece of plastic.

In France the galette des rois is the king cake and is a flaky pastry cake that's made from puff pastry and filled with frangipane almond cream. There are decorations that are placed on top and traditionally there is a bean hidden inside.

In Spain there is the Rosca de reyes, which is a ring-shaped sweet bread topped with candied fruit and addition of icing.

The Portuguese version is Bolo rei  again a ring-shaped cakefilled with candied fruit and nuts.

Bulgaria’s version is banitsa and served on New Year's Eve or other occasions such as weddings and is made of phyllo do wrapped around soft cheese and contains a charm inside with written fortunes.

In Greece it is called the vasilopita and is traditionally served on New Year's Day. It is round and flat with almonds on top and has a coin baked into it.

All of these cakes have a small trinket or figurine inside. Whoever finds this trinket gets to be king for the day and is said to have good luck.

In New Orleans there are many bakeries that sell king cakes. If you want to do it yourself you can find King cake recipes online and there are many variations that include cinnamon rolls. Don't forget to include the baby.