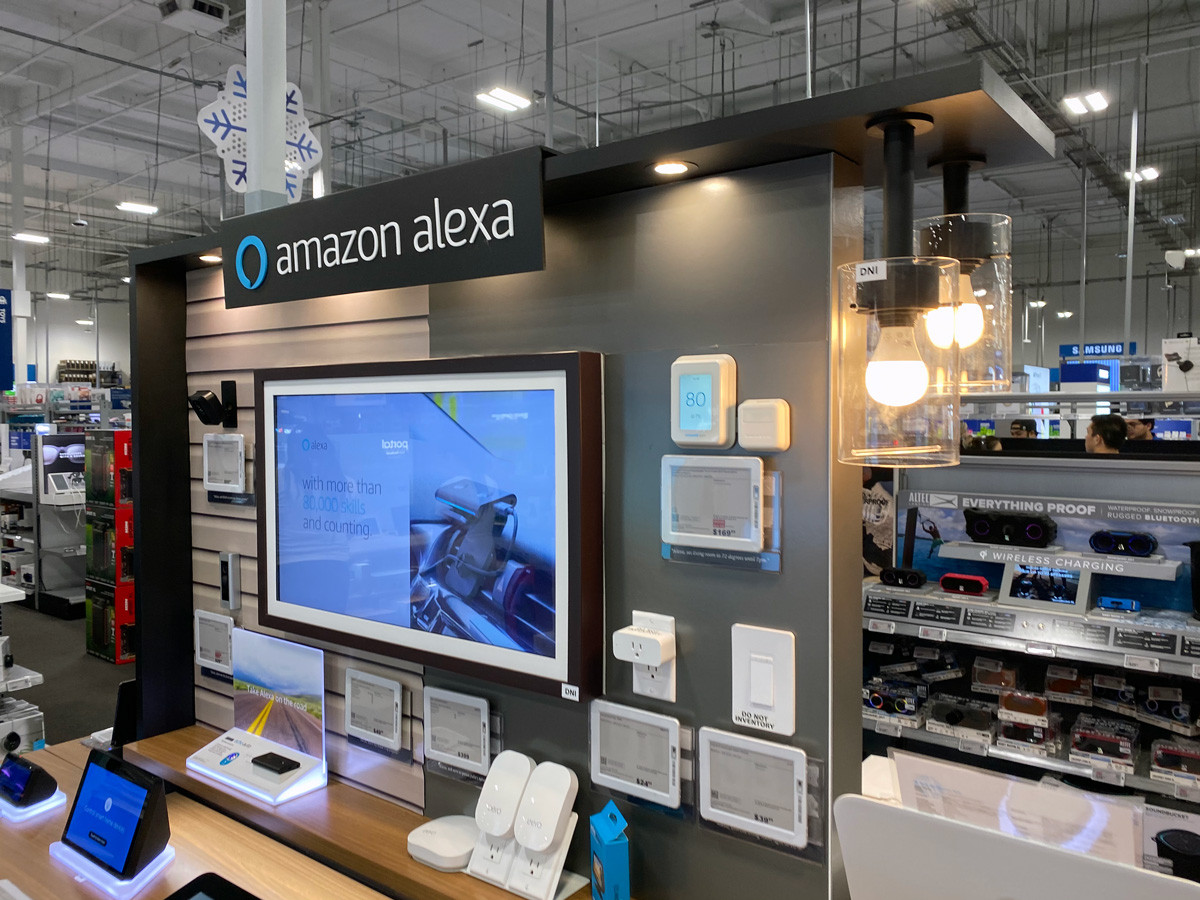 To say that Amazon is not wasting time this year would be an understatement. The e-commerce leader started Black Friday deals as soon as it wrapped up its later than usual Prime Day on October 13-14.

Just 2 days after Prime Day, it was announced that Amazon is starting Holiday Dash deals with new items featured every day between then and Black Friday.

Amazon is seeking to spread not only the joy, but to make sure we don’t do our shopping all in one day. Attractive deals will help people get what they want and feel good about the price over time without sending Amazon’s workers and delivery trucks into a frenzy after shopping sprees on November 27th. 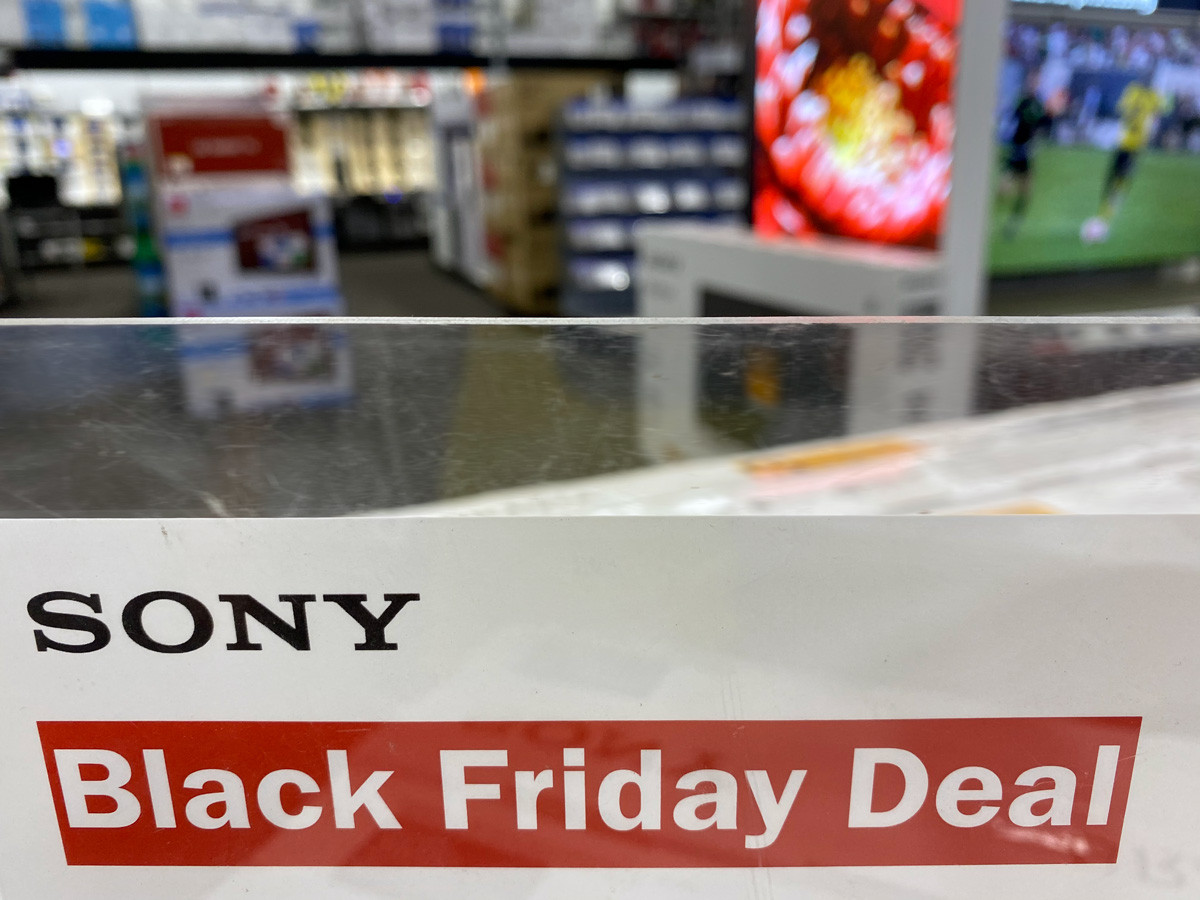 Sale prices can be expected in every category with focus on electronics, apparel, toys, kitchen, and home goods.

COVID-19 changed and affected many things and Amazon wasn’t spared. The company had to postpone its Prime Day until October instead of July. This caused Walmart, Target, Best Buy, and many others to follow Amazon’s lead and this way jump start early holiday sales more than a month earlier. 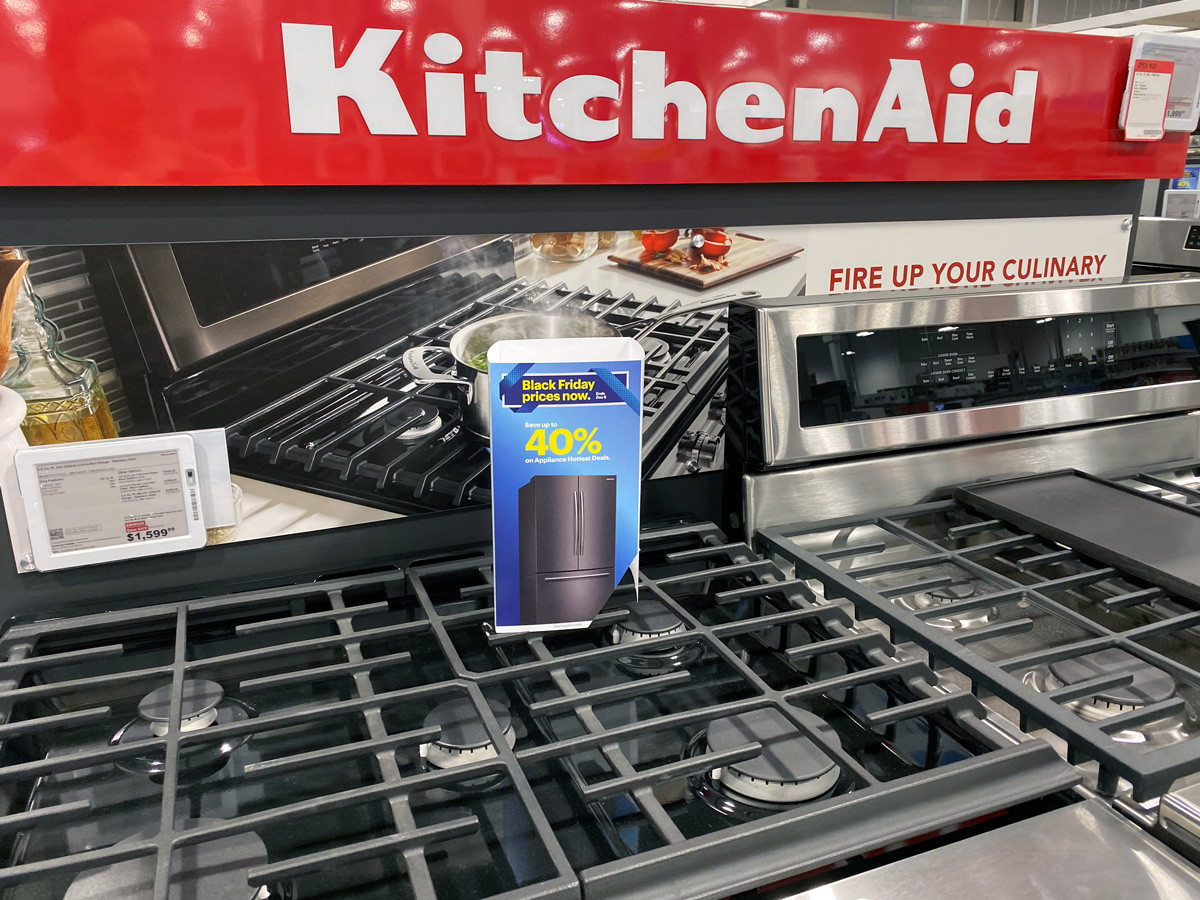 The hope now is that early deals and plenty of time for shopping online will help with the load of shipping if consumers will be buying stuff for many days instead of just one. With many traditional retailers limiting in-store crowds, online will be where people will turn to. It is in everybody’s best interest to not overload it.

Amazon promises to extend returns window as well – all items that are bought between now and December 31st will be eligible for returns through January 31st.

Holiday Dash deals will end on November 19th, giving way to similar discounts that will be called Black Friday deals from that point on.

There is one downside to all these seemingly endless deals days – we can get confused what’s a really good price and what’s not. 5% off a useless home tool is not a good deal and Amazon always has plenty of these. Ignore them. 15-30% off brand items in November is more like it – seek these. 50% off select products is even better – grab those!

Amazon deals change daily and there are tons of them, so you will need to invest some time, but savings you can find will definitely be worthy of your time.

These are some items that we thought were high quality and nicely priced:

Generally speaking Amazon offers very similar deals for Prime Day, Black Friday, and Cyber Monday week. The company runs lightning deals from Prime Day on this year and won’t stop until Cyber Monday is over, but everything else sees similar discounts all through November. 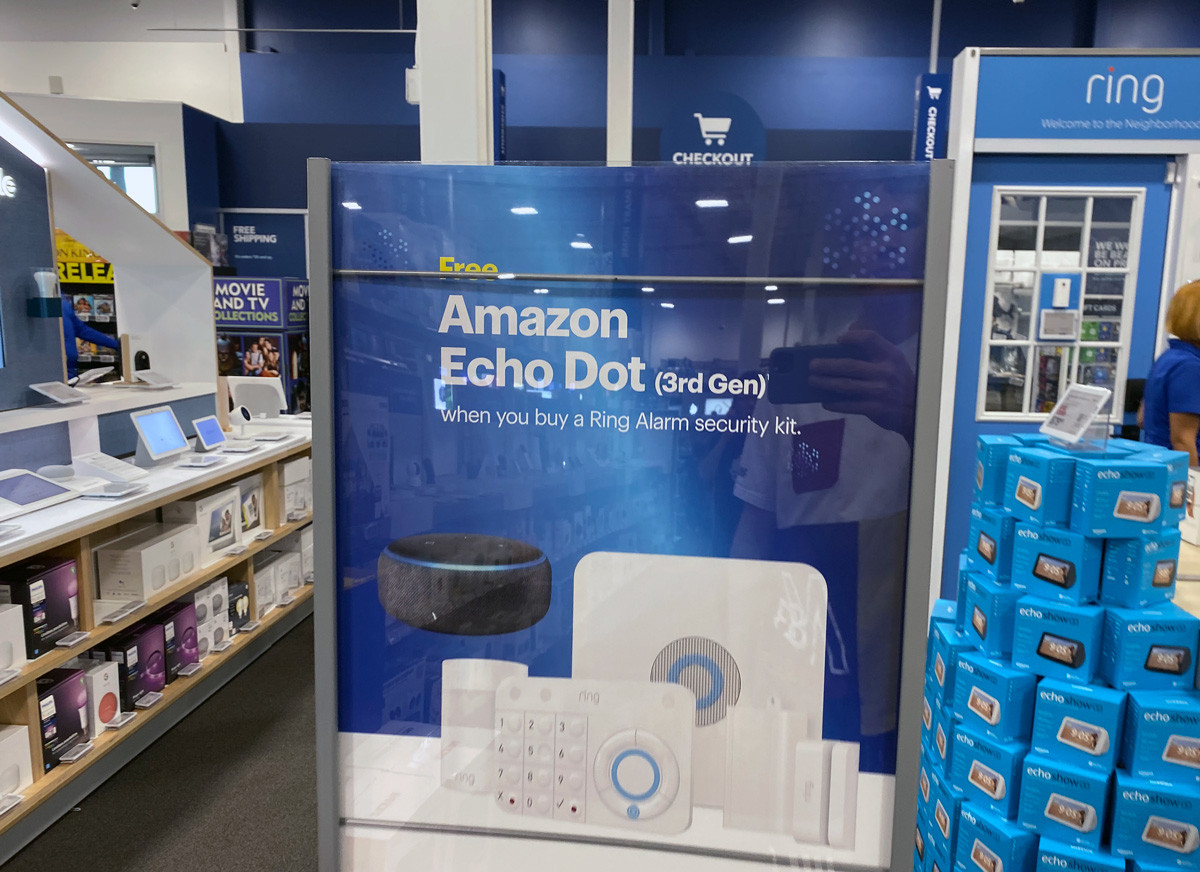 Everybody can shop Amazon’s Black Friday deals, but Prime members get extra perks and earlier access. Prime members get free shipping too and that can mean significant savings, so our advice is to sign up for 30-day trial if you haven’t done it already. 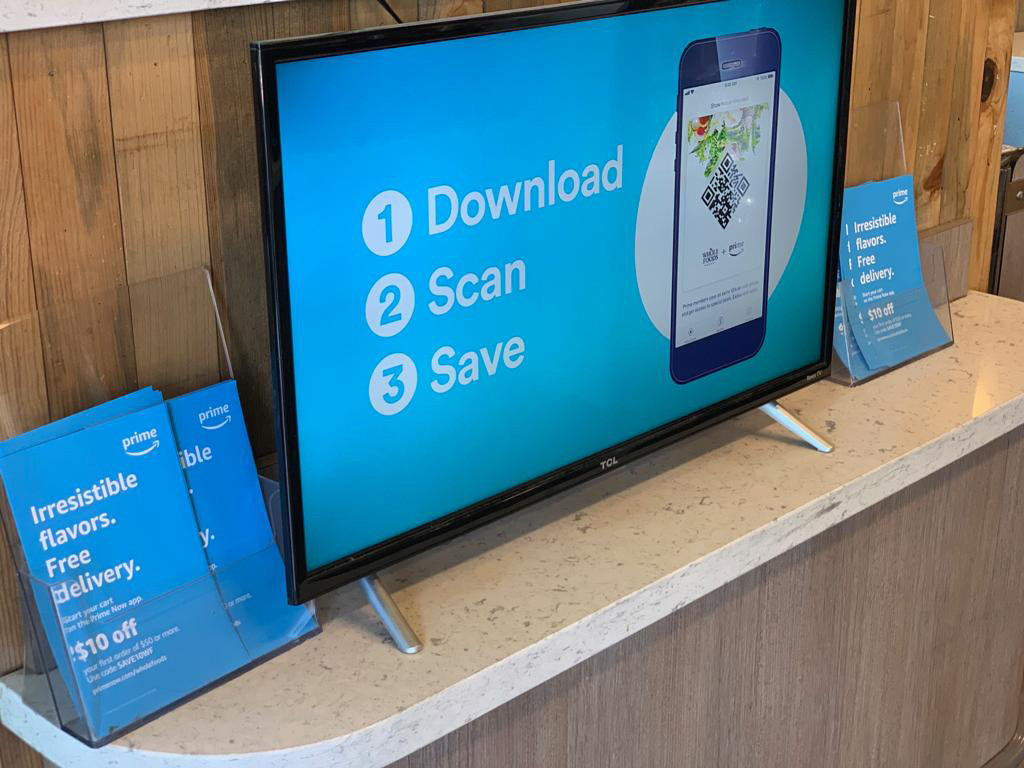 Whatever way you’ll be approaching Black Friday month shopping, we are wishing you good luck and smart decisions. Enjoy and have fun!

Amazon is ready for Black Friday and has announced its Early Black Friday sales last Friday, November 1st, over a month before the real Black Friday. In fact, those deals will be available all the way until Christmas, giving you enough time to shop for all your loved ones and for yourself.

This is the best time of the year to update your kitchen and buy what you need for home as all kinds of deals are taking place leading up to Black Friday shopping craze.

Walmart is becoming more and more customer oriented and flexible. Meeting new demands dictated by COVID-19 is no exception as the retail giant is ready to reinvent its biggest selling days at the end of November.