Cake From All Over the World

There is absolutely no occasion that is either too big or too small for a cake. Every major milestone in life should be celebrated with a cake and they come from all over the world. 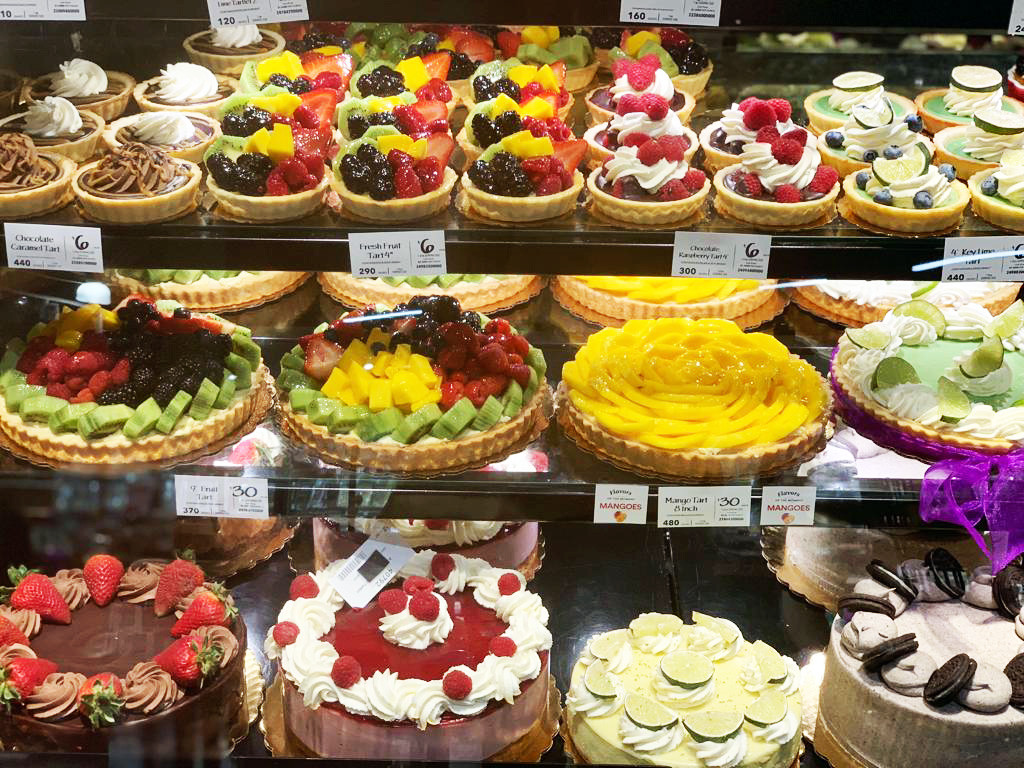 This is the most classic American dessert including chocolate brownies or red velvet cake. It goes all the way back to Greek times as people ate sweetened lumps of cheese which is now turned into the modern cheesecake. Romans baked a version with honey and bay leaves. Cold cheesecake was invented in the late 1800s with cream cheese and became a fad in New York. It is a cake made of cheese sugar and eggs on a crust of crushed cookies. There is a Brooklyn diner called Juniors that is most famous for its cheesecake. 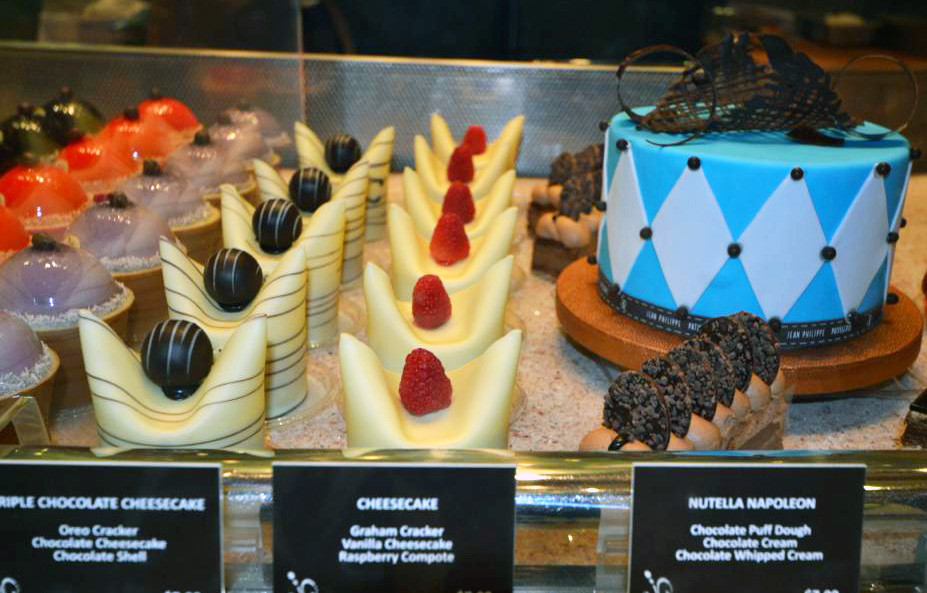 This is a most famous dessert in Italy and it actually means,” pick me up" in Italian. It is actually a sugary, caffeinated cake that is served on Italian menus everywhere. It is made by ladyfingers that are dipped in coffee and then loaded with mascarpone cheese and then whipped with eggs and sugar. Modern versions use sponge cake and add coffee liqueur. In Rome there is a Bar Pompi that is famous for its tiramisu. 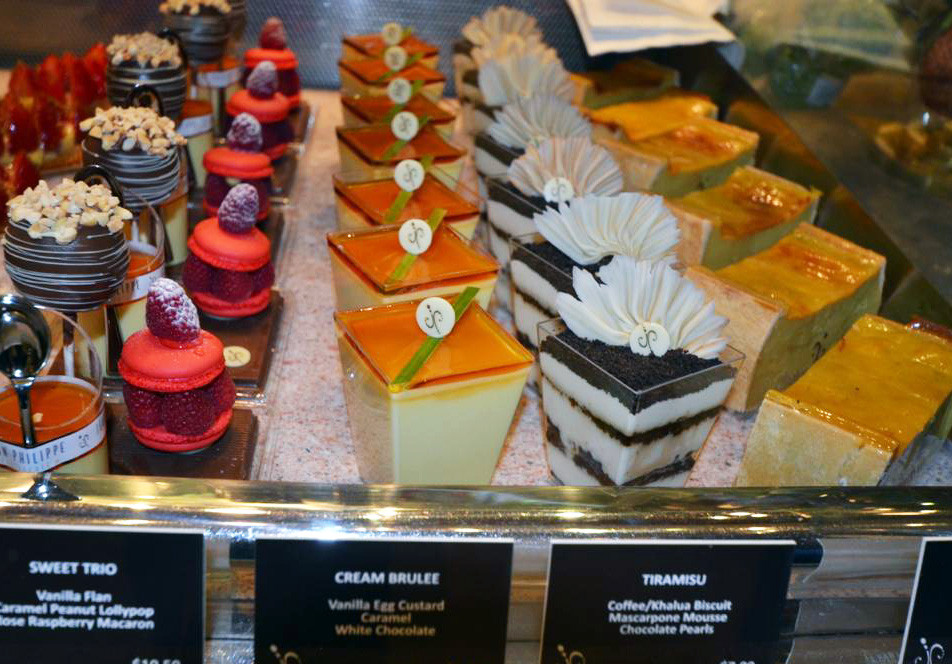 This is a cake that is a natural woodsy flavor. It is a chiffon cake that is infused with green juice from the pandanus palm, which is a common ingredient in Southeast Asia cooking. The pandan leaf can be used with sticky rice, chicken and curry and sweet Kueh. Malaysia and Singapore love these green cakes and Pine Gardens Cake mix one of the best. If you're at Singapore's Changi Airport the cake shop called Bangawan Solo is a perfect last stop on your trip.

This is a chocolate sponge cake with cherries and its German name is Schwarzwalder kirsch torte. It is made with cherry brandy and actually uses 1/2 of cup of Kirsch to the cherry filling. It's a party in the mouth with the addition of whipped cream. The best-reported place to check out black forest cake is Cafe Schaefer.

Queensland. It is made of bits of plain sponge cake with chocolate coating and coconut sprinkles. It is become an Australian national icon and Candied Bakery outside of Melbourne is the best place to taste.

If you have not tried cake for breakfast, you should. It is actually Cantonese-style dim sum. Is a sponge cake steamed in a bamboo basket and eaten during the morning. It is made from flour, eggs, butter, lard and brown sugar and it's fermented for a very long time and has an additional caramel flavor. The Lin Heung Teahouse is a great place to taste it.

This dessert was named after a famous ballerina the Russian dancer Anna Loma. It is made by beating egg whites stiffly sugar and slow making the batter and then is served with fruit on top. The outside is crisp and crunchy but the inside is soft and light like a marshmallow. The debate between Australia and New Zealand records that the first recipe actually peered in New Zealand in 1927. Check out Floraditas to taste this incredible dessert. 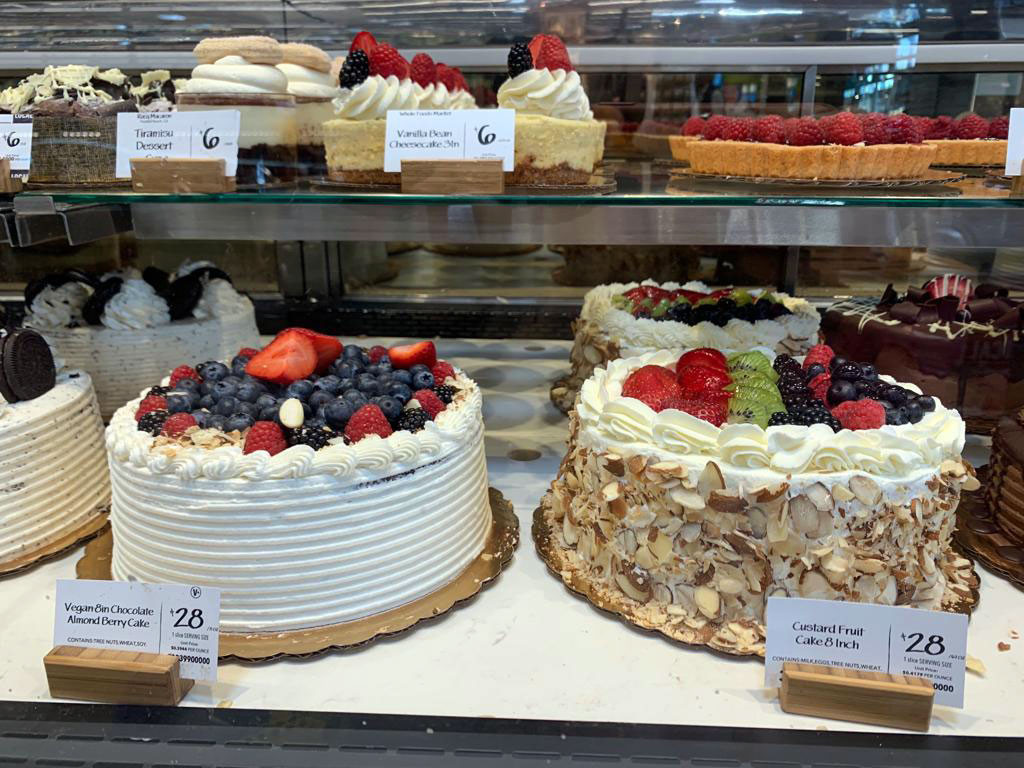 This is a classic French dessert that has even been named in Marcel Proust novels as it depicts childhood memories. These are simple scallop shaped delicacies that are light, buttery and fluffy especially when they are fresh out of the oven. The best place to taste these is a boulangerie in Paris is 12 district called Ble Sucre.

This is a very light sponge cake that is been soaked in a mixture of condensed milk, evaporated milk and regular milk. Hence that is why these three milks give it its name. It is then coated with whip cream. Even though it is rich and sugary it manages to be delicate and airy. The best is found at Mexico's Macram bakery.

This is similar to Pavlova but it is a Uruguayan cake with layers that are soft and have cream and peach encased in a meringue shell. It was created by Orlando Castellano in the 1900s and is named after a South American bird called the Chaja or in English a crusted screamer.

The original recipe is an undisclosed secret with the Castellano family. There is a retail store in Montevideo and the family still runs the factory Confiteria.

The Austrian Kaiser Franz Joseph the first love his fluffy pancakes but he loved to cut them into pieces and put a fruit sauce on top of them. This is now especially dish that can be eaten as a main course. Cafe Central is a great place to check out these pancakes that come with a scarlet plum sauce.

Baklava is served with tea and fruits and is the perfect way to finish a meal in Turkey. This Turkish dessert is a sugary concoction that's filled with layers of phyllo dough and then filled with pistachio and soaked in syrup.

These are 18 fluffy sponge cakes compressed into one. One uses an enormous amount of butter and egg yolks which makes this desert sweet moist and firm. It is packed with spices such as cloves, cinnamon and nutmeg. It is inspired by the layered cakes but yet with an Asian twist and was first created in the Dutch colonial era. This dessert takes hours to create layer by layer. Harlie Lapis Legit is a family run business that sells desserts that are made of 22 layers.

This is such a beloved dessert that the country dedicates an entire week to the cake. The celebration takes place the last week of September. It is a dome-shaped concoction made of sponge, jam, custard and whipped cream in layers. Then it's covered with green marzipan and arose is garnished on the top. The cake was first made by a baking instructor and given to the Swedish Princess in the early 1900s. The best place to taste this dessert is in Stockholm’s Vete Katten.

If you're into anime in Japan you will recognize Doraemon the cartoon robot cat. This desert combines Castella sponge cake into pancake petty forms around a sandwich with a filling of anko, which is a sweet adzuki red bean paste.

It is a small disc-shaped cake named after a Dora, which is a gong in Japanese. There is a legend that says it was invented by an elderly couple that served pancakes cooked on a gong that was left by an injured samurai in an ancient era. Seijuken in Tokyo serves the best in Japan's capital. The filling usually takes five hours to stew.

Danish cakes are this country's namesake pastry. It is made of stacks of different sized ring cakes that are made from egg whites, sugar and almonds. In Denmark and Norway it is the traditional celebration cake and the rings are decorated with wavy icing. The best place to get this is Conditoriet La Place which is the oldest confectioner and Denmark.

Of course England is known for its afternoon tea and the cake that takes the cake is the Victoria sponge. It was named after Queen Victoria and is the nation's favorite. It is too light and buttery sponges in a sandwich with raspberry jam and whipped cream. It is in sprinkled with icing sugar. There is no room for error and it is a cake challenge for most bakers. The best way to test out the performance of a new oven is with this Victoria sponge cake. The best is at Brown's Hotel in London.